There were lots of great pictures taken during the epic drawn Senior final between Clare and Cork but even these great shots are perhaps eclipsed by the scenes in the aftermath of Waterford’s Minor win.

Sixty five years since the last Waterford team to win the underage crown, Sean Power led his team to glory yesterday against Galway, and the celebrations at the final whistle by the Déise youngsters were extraordinary.

There was a classic pile on; 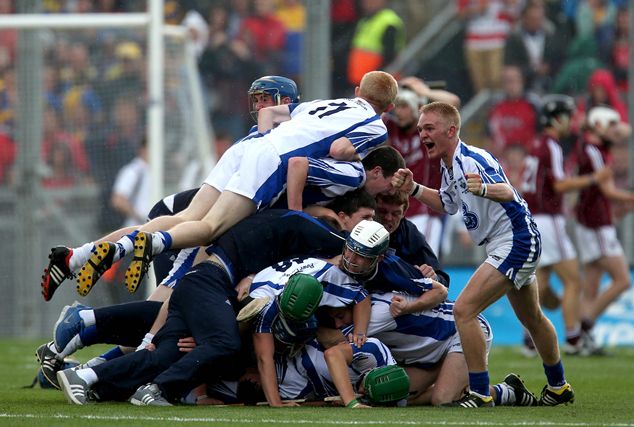 The classic shout into the camera shot, starring Kevin Daly and Michael Kearney 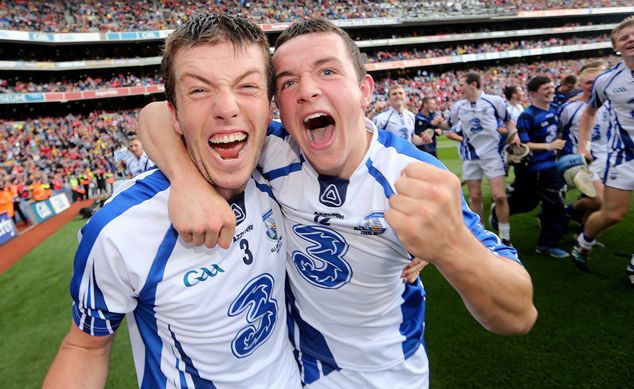 A wonderful leap by that man Kearney again, pursued by  Austin Gleeson and Michael Harney 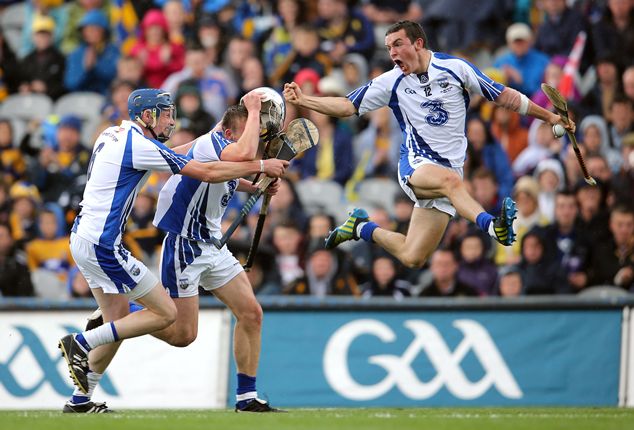 And finally, don't worry, he's okay, it just looks like Harney has been split in two by team-mates Gleeson and Stephen Bennett. 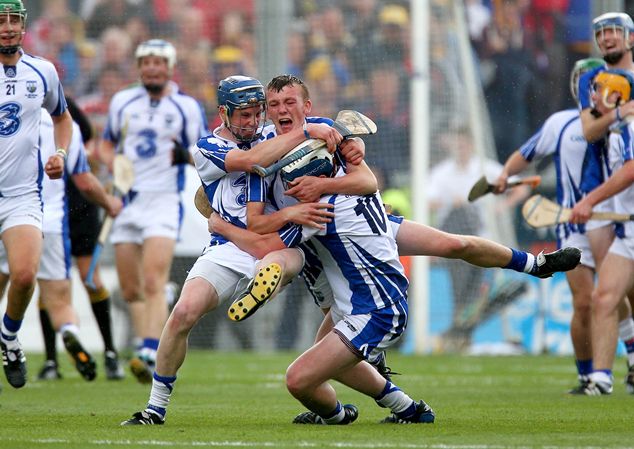 Wonderful scenes of a wonderful day for Waterford hurling.

All pics via INPHO.

popular
Netflix has just quietly added 30 big movies to its library
Man in his 40s dies following assault at funeral in Kerry
Amazon Prime Video has just added 37 big movies to its library
One of the best dramas of the 2010s is among the movies on TV tonight
It took five long weeks, but The Rings Of Power is finally fantastic
Irish manor named the best resort in the world
Welder awarded €15,000 for unfair dismissal despite admitting to drinking alcohol before work
You may also like
1 month ago
Roscommon GAA confirms investigation into alleged assault on referee during juvenile game
2 months ago
Looking for a hotel room for the All-Ireland Final weekends? It won't come cheap...
3 months ago
Taoiseach condemns "disturbing" fight at Galway v Armagh game
4 months ago
The 2 Johnnies share unbelievable catfish ordeal affecting over 40 people
4 months ago
Limerick hurler arrested following alleged altercation with Tipperary player in Limerick pub
5 months ago
Woman in her 20s dies after accident during Camogie match
Next Page