Pics: The new Everton away shirt should be wildly popular in Tipperary

After Swansea turned to Wexford for inspiration, it seems Everton fancy bringing the Premier County to the Premier League.

We have to say we really like Everton’s new gear for next season. The home shirt is classic and pretty sweet but it is the away one, released today, that should be very popular in certain counties around Ireland.

As the lads on Pog Mo Goal point out, the new away shirt is in a similar vein to a Tipperary shirt, and very good it looks too. 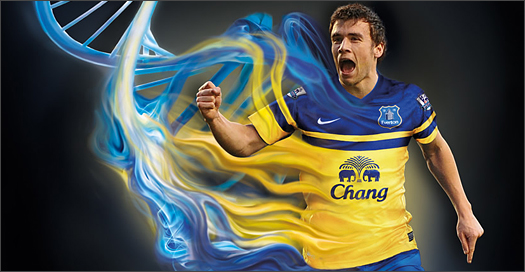 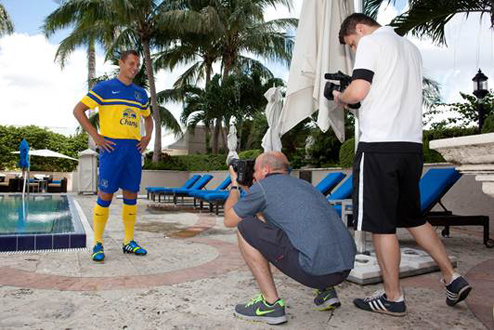 Thurles should have a fair few of these knocking around for the Championship next year.

The Big Reviewski || JOE · The Big Reviewski with Andy Serkis, Squid Game follow-ups & the return of Succession
popular
The JOE Friday Pub Quiz: Week 265
Ryanair is seeking applicants for "the worst job in Ireland"
Here's the line-up for this week's episode of The Late Late Show
National Lottery reveals 28 locations where tickets worth over €35,000 each were sold
People born in April are officially the sexiest, study finds
Taoiseach believes people will "be patient" if planned lifting of restrictions doesn't go ahead next week
The 50 most iconic songs of all time* have been revealed
You may also like
5 days ago
Wicklow GAA to investigate fight after Under 15 match on Saturday
1 year ago
Post-match celebrations and a lack of social distancing at certain events put club game on hold
1 year ago
Cork GAA pleads with clubs and supporters “not to engage in celebrations that breach current guidelines”
1 year ago
What's the Bronco test and why it may come up in conversation this week
1 year ago
The Andy Moran GAA Isolation Workout
1 year ago
SuperValu, Centra and the GAA team up on initiative to support elderly people
Next Page