Pics: The plans for the stadium for David Beckham’s MLS franchise are quite spectacular

It’s not unlike the Aviva Stadium apart from the fact that it’s, y’know, in Miami and not Dublin.

Becks recently announced his plan to bring a team to Miami in the near future having followed up on an option to buy an MLS Franchise for $25 million that was included in his contract with former side LA Galaxy.

Given Beckham’s profile, there has been quite the buzz surrounding the franchise that should be ready to take part in the MLS by 2017 and if plans for a new stadium revealed today eventually go ahead, they’ll have a swanky new stadium to play in as well. 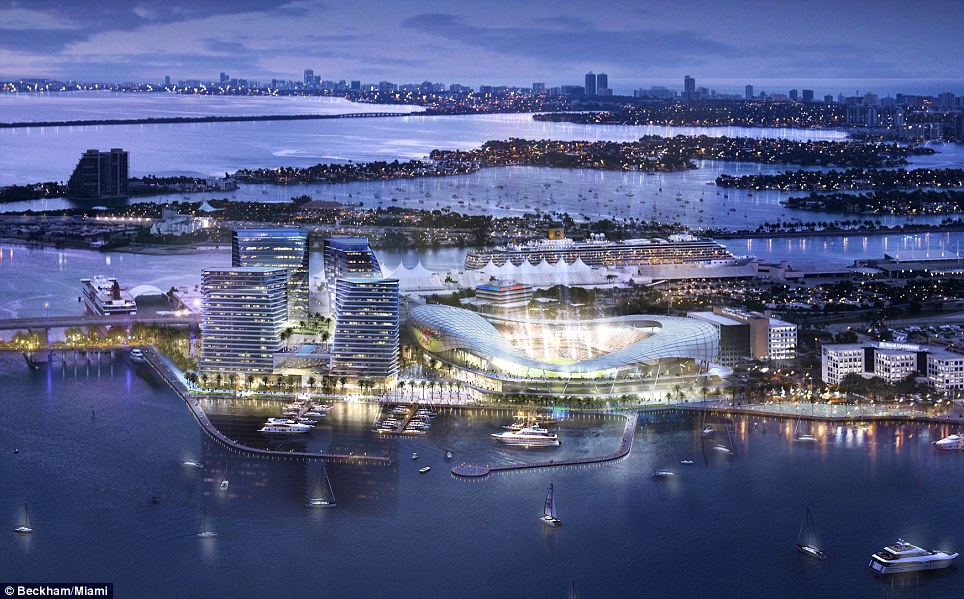 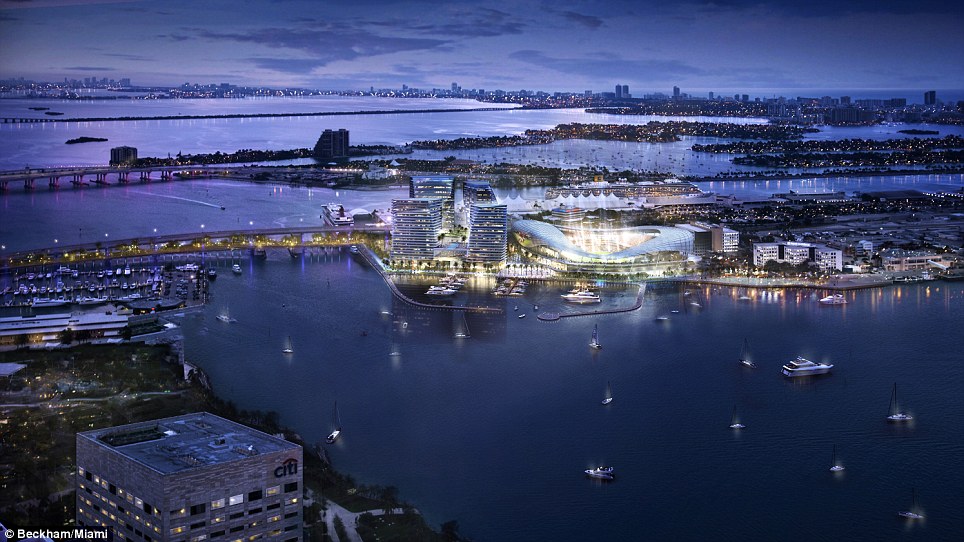 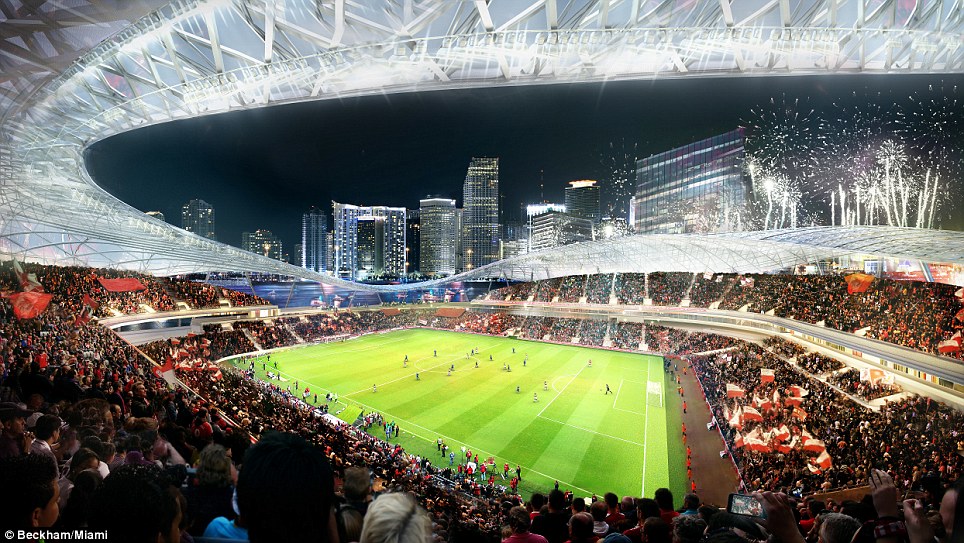 According to the Daily Mail, the stadium will be situated at the Port of Miami, it will include a restaurant and a nightclub in an open concourse, it will seat 25,000 people and will host 17 games during the regular MLS season as well as friendlies, post-season games and other entertainment. If that entertainment doesn't include Will Smith performing this song live then JOE, for one, will be sorely disappointed.

The Port of Miami is one of four potential locations for the as-yet unnamed stadium, but is facing opposition from cruise line companies who dock in the port because of their own development plans in the area.

Whether or not the plans get the go-ahead remains to be seen, but they certainly look spectacular and we can’t be the only ones who spotted similarities with the Aviva, from the slight dip in the structure at one end of the stadium… to the glitzy skyscrapers, the port-side location and the fancy-looking yachts circulating all around. You heard us.

popular
The six Eurovision countries with "irregular voting patterns" have been revealed
Eurovision producers reveal "irregular voting patterns" during Saturday night's final
Work more hours or get a better job to tackle cost of living, says UK Minister
QUIZ: Try out one of our trickiest General Knowledge Quizzes yet
Where will 2023's Eurovision be held if Ukraine can't host?
REVIEW: Van Gogh Dublin is a truly unique cultural experience
Irish Rail will no longer provide on-board snack options for foreseeable future
You may also like
6 months ago
Ed Sheeran says Game of Thrones cameo backlash ruined the experience for him
1 year ago
David Beckham to front new Disney+ football documentary series
1 year ago
David Beckham to be a football mentor in Disney+ show
3 years ago
David Beckham gets paid a stupid amount of money for his sponsored Instagram posts
4 years ago
David Beckham features in hilarious new promotional video for Deadpool 2
4 years ago
David Beckham speaks about his special connection with Ireland
Next Page