Picture: Brazil unveil their jersey for the World Cup in 2014

We suspected as much, but the hosts are going to be well-dressed for the huge event

With some of the biggest stars in the world game as their models, the Brazilian national team and Nike unveiled the new jersey that they'll be wearing at World Cup 2014 next year today, and we must admit it looks pretty slick. 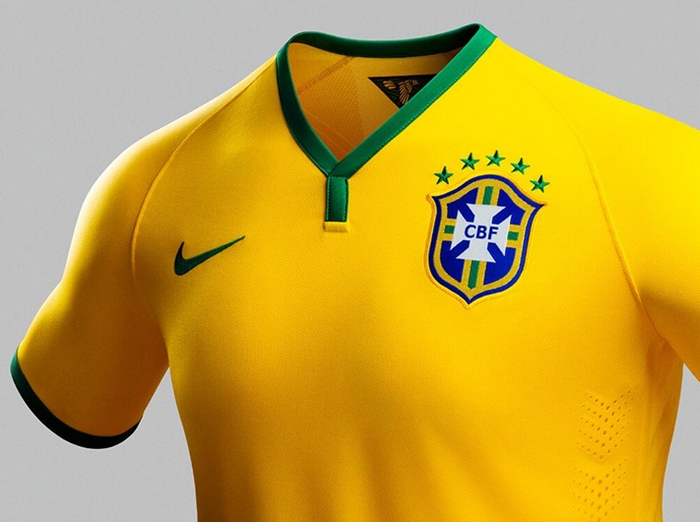 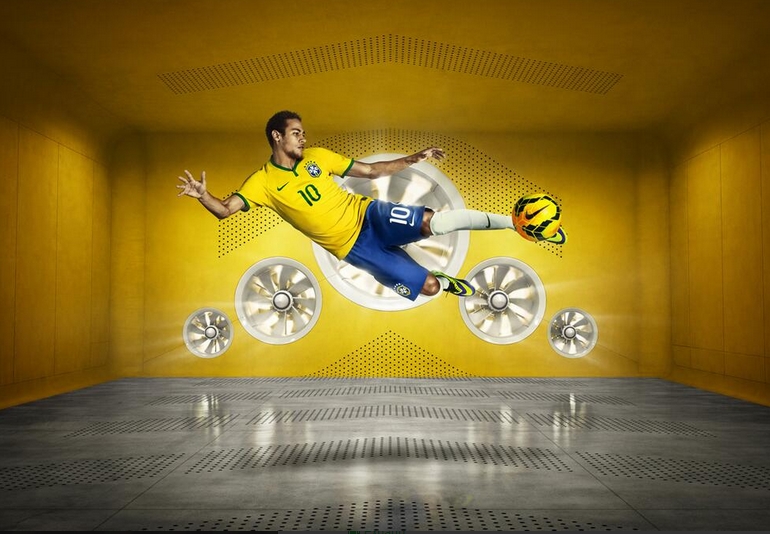 Like most of the other countries, they've gone for a very classic and somewhat retro look, and although it's pretty simple, it's still one of the nicer shirts that we've seen. That said, we can't help but dream of what the kit would look like if Adidas had gotten the gig and made a retro number, somewhat like the Palmeiras third kit, which is a thing of beauty. 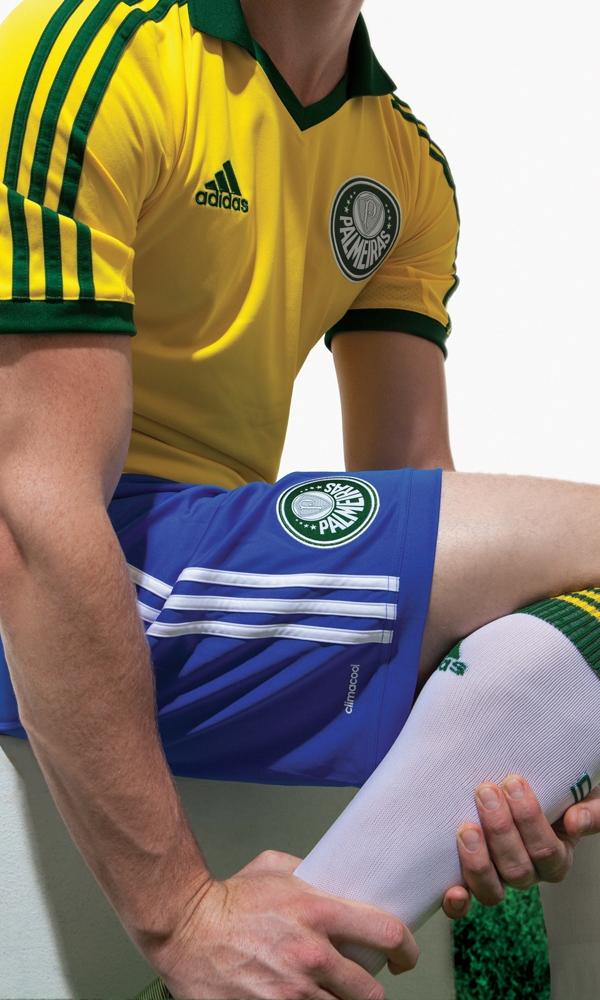 For their part, the seleção will be hoping that they get their hands on the trophy no matter what threads they're wearing, after they impressed at the Confederations Cup earlier this year. At the launch, Luiz Felipe Scolari drove him this desire when he stated that the only thing missing from the shirt was a sixth star. No pressure then...

popular
QUIZ: Can you guess the crisps from the pixelated packet?
One of the coolest movies of recent years is now available to watch at home
Netflix has just added 33 very big movies to its library
Six people dead after mass shooting at Fourth of July parade in Illinois
The full list of cancelled flights in and out of Dublin Airport on Monday (so far)
The JOE Movie Quiz: Week 161
QUIZ: It's time for one of our trickiest General Knowledge Quizzes yet
You may also like
1 year ago
Ireland set to be part of potential 2030 World Cup bid
2 years ago
QUIZ: How well do you remember the 2018 World Cup?
3 years ago
England World Cup-winning goalkeeper Gordon Banks has died, aged 81
3 years ago
England's World Cup win over Sweden led to record levels of alcohol poisoning
3 years ago
Netflix has added a must-see documentary series on the World Cup
3 years ago
FIFA to propose a new annual Club World Cup
Next Page