Picture: Didier Drogba grabs a camera from a photographer and snaps a few selfies

Anything Alex Ferguson can do, Didier Drogba can do better, at least when it comes to selfies

Earlier today, we brought you the frankly fantastic selfie of Alex Ferguson that was captured at the game against Cardiff yesterday, but it turns out that Didier Drogba was also up to some similar shenannigans this past weekend.

While on the bench during the tie against Sivasspor, he commanded one of the photographers present to hand over his camera, at which point he went about getting a few snaps of what was going on, including a fantastic selfie. 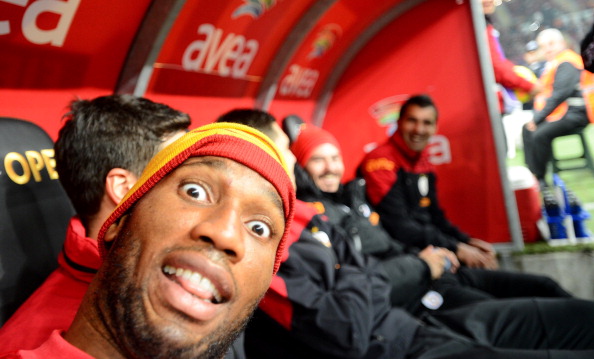 He was captured getting the shots himself by one of the photographers, in case no one believed it was him behind the lens. 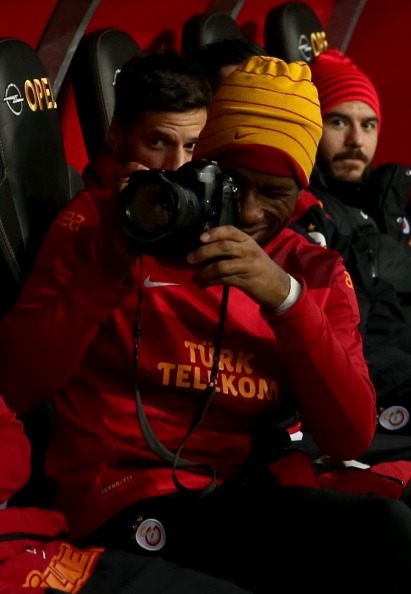 Drogba snapped a few pictures of his team mates on the bench, as well as Brazil legend and goalkeeping coach Claudio Taffarel having the craic on his own. 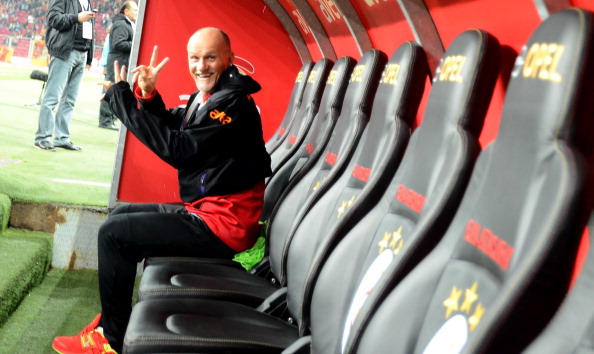 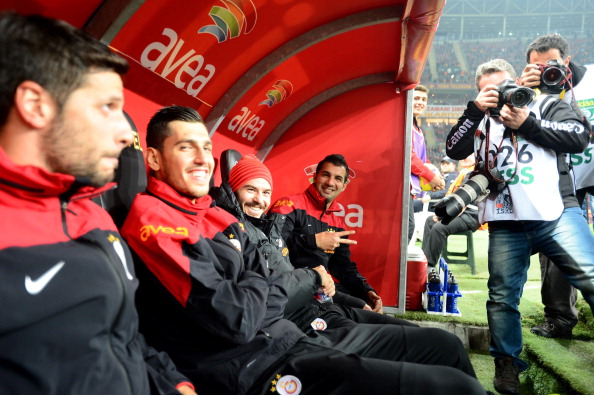 Finally, he turned the camera on the photographers themselves, to give them a taste of their own medicine. 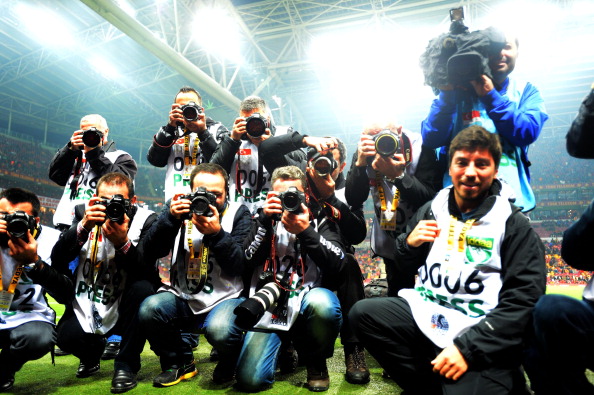 Now, we don't think Didier will be winning any sports photography awards in the future, but that's not a half bad effort from the Ivorian we have to say. Maybe he's found his calling after he hangs up the boots.

House of Rugby Ireland · Quinn Roux on finding a home in Ireland and Mike McCarthy brings the absolute HEAT!
popular
Holly Willoughby criticises influencer for travelling to Dubai during pandemic
QUIZ: Can you name all of these countries just from one of their cities?
Here are the best movies on TV tonight
New Zealand set to close its borders for the entirety of 2021
Status Yellow rain warning issued for 12 counties
Vials of Covid vaccine in Louth and Meath area dumped as they weren't stored properly
Leo Varadkar says if Ireland introduced mandatory hotel quarantine, it would have to do so for a year
You may also like
1 year ago
Ranking the 10 most passive-aggressive ways to end a text conversation
1 year ago
25 of the funniest tweets you might have missed in October
1 year ago
WATCH: RTÉ raised their game with their Halloween reporting on Thursday
1 year ago
PIC: Man discovers 1998 Spanish article naming part of Cork the most sexually repressed place in the world
1 year ago
Personality Test: What percent clown are you?
1 year ago
WATCH: The trailer for Season 14 of It's Always Sunny features melons, poison and laser tag
Next Page