Dublin claimed their first Leinster hurling title since 1961 in emotional scenes in the capital, while Kerry beat Cork to claim another Munster title

There was plenty of emotion on the field today across all the games, perhaps none more so than for Dublin, who claimed their first senior hurling title since 1961 in a fantastic game with Galway.

Paul Ryan was in top form grabbing both of Dublin's goals, and a clearly emotional Anthony Daly was celebrating with his staff after the final whistle. 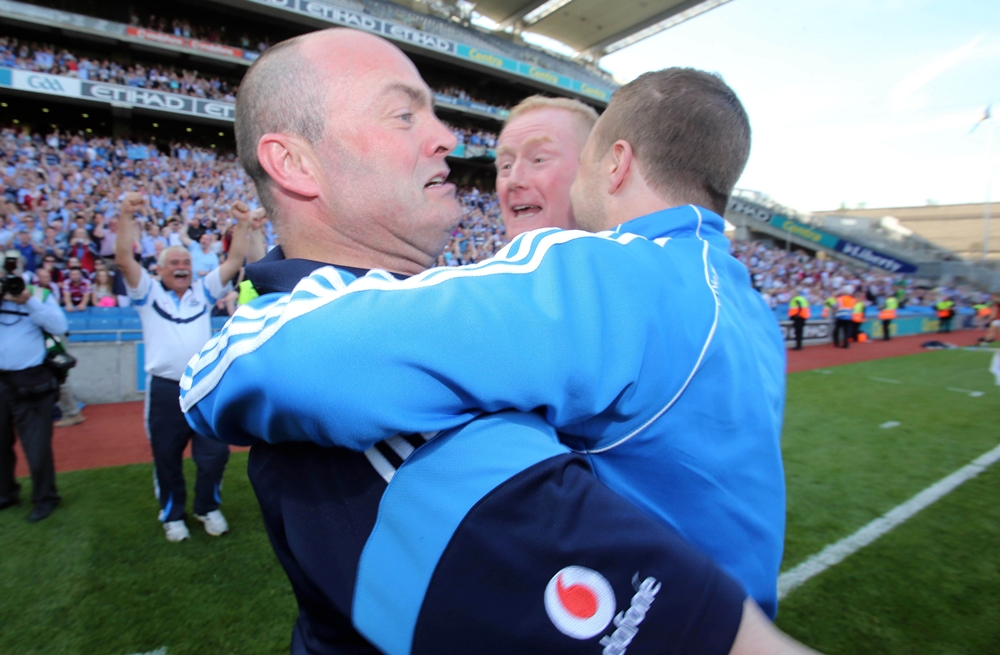 There was perhaps even a tear shed by the manager as Johnny McCaffrey gave his speech after the game, but as he told RTE afterwards, "I get emotional listening to traditional music". Still, it was clear that it meant a lot to all concerned, but a dejected Galway won't have been pleased with their own performance, as they lost 2-25 to 2-13.

Colm Cooper celebrated another crucial goal and another Munster title for Kerry, and there was more joy on show from him today as they beat Cork 1-16 to 0-17 in the final. 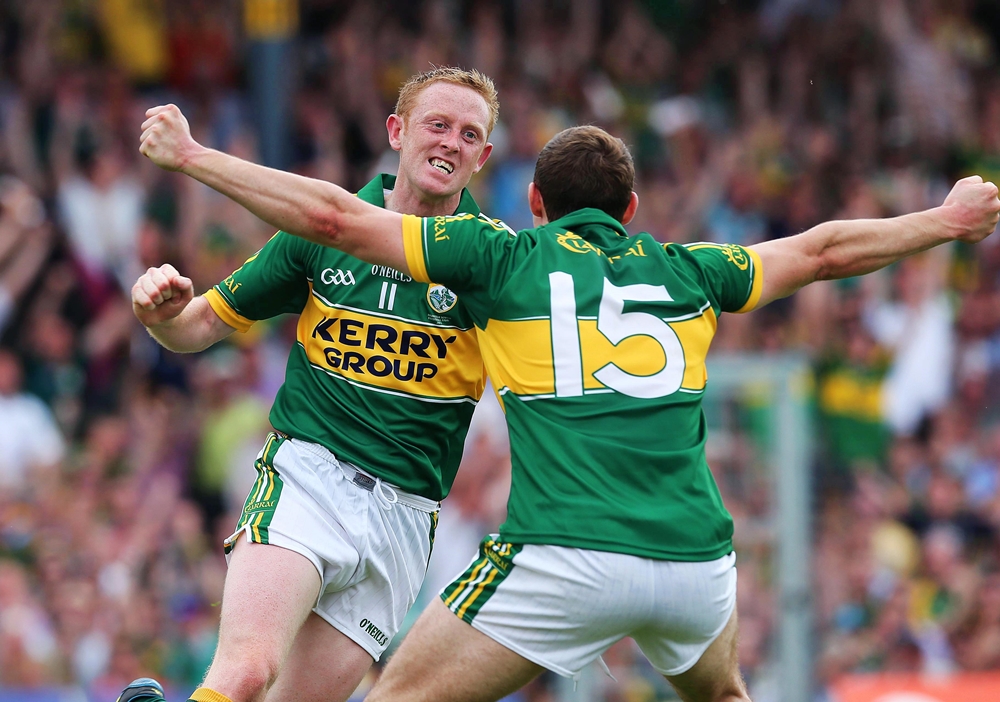 Down beat Derry 0-25 to 1-16 in their hurling semi-final replay in Ulster, while in the minors, Kerry beat Tipperary to claim the Munster football title, 0-15 to 0-10. Kilkenny were victorious against Laois by a score of 1-18 to 0-08 and Antrim beat Down 2-20 to 1-12 in the minor hurling championships to claim the Leinster and Ulster titles respectively.

popular
Gardaí unveil new Armed Support Unit vehicles to replace older models
Netflix has just added 33 very big movies to its library
The full list of cancelled flights in and out of Dublin Airport on Monday (so far)
One of the greatest crime movies of all time could be getting a sequel
Amazon Prime Video has just added 51 big movies to its library
Increase in passenger charges at Dublin Airport may be on the way
An action-packed thriller is among the movies on TV tonight
You may also like
20 hours ago
COMPETITION: WIN a whiskey blending class in Dublin for you and a friend
5 days ago
Get ready for an epic All Out Summer Adventure with these coastal trips to Mayo and Dublin
1 week ago
Wheelchair user dies after falling into the water at Dún Laoghaire pier
1 week ago
Dublin is now on the global map as one of the best places to celebrate Pride
1 week ago
7 new and exciting Dublin attractions you need to try this summer
1 week ago
Woman seriously injured in two-vehicle collision in Dublin
Next Page