French Second Division club Clermont Foot Auvergne 63 have made history by appointing the first ever female coach of a professional male football team.

Her name is Helena Costa and she hails from Portugal. The club released a statement on their website, which read: "Clermont Foot 63 has chosen Helena Costa to be our new coach.

"Helena Costa came through the ranks at Benfica before taking charge of the women's teams at Odivelas, then the national teams of Qatar and Iran, in addition to working as a scout for Celtic. This appointment will allow Clermont Foot 63 to begin a new era, relying on a group of 17 players currently under contract, which will be added by young players from the club." 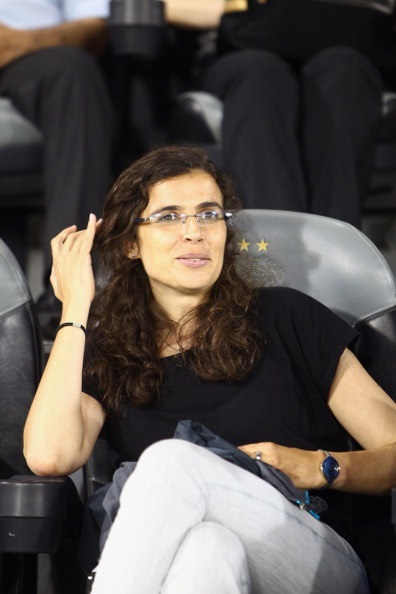 It's a brave and bold move by the French club and one which we applaud wholeheartedly. Is this the dawn of a new era? One thing is for sure, her name needs to be noted for pub quizzes in the coming years.

Hat-tip to The Guardian

popular
One of the best movies of the decade has just been added to Netflix
20 years ago, one of the best sci-fi movies of the 21st century was a box-office bomb
Katherine Ryan says famous TV star is a ‘predator’ and everyone in industry knows
Surprise frontrunner emerges as potential next James Bond as producers 'love him'
U2 drummer Larry Mullen Jr. says band may perform without him in 2023
One of the scariest films of all time is among the movies on TV tonight
Prime Video has just added 26 very big movies to its library
You may also like
8 years ago
Video: Benfica goalie accidentally breaks trophy, then hands it to a teammate
8 years ago
Vine: Four goals and a Gerrard-esque slip for Yaya Sanogo against Benfica
8 years ago
A sad day as Bebe finally leaves Manchester United
8 years ago
Pic: It’s official; Lazar Markovic is now a Liverpool player
8 years ago
Eight uses for the useless football goal-line officials
8 years ago
Vine: The Sevilla ‘keeper was fond of stealing a few yards during the Europa League Final penalty shoot-out
Next Page