It's been reported that Alex Ferguson will have a say in the selection of the man to follow in the footsteps of David Moyes.

The disastrous 10 month reign of David Moyes as Manchester United manager came to an end yesterday and the hunt for his successor starts now. Ryan Giggs has been made the interim manager till the end of the season, but speculation is already at fever pitch level around who will take over the role with names such as Louis van Gaal, Jurgen Klopp and Carlo Ancelotti being bandied about.

Ferguson of course was the man who chose Moyes as his successor, and it seems that this time around he will have a say again, but perhaps not as pivotal a role. 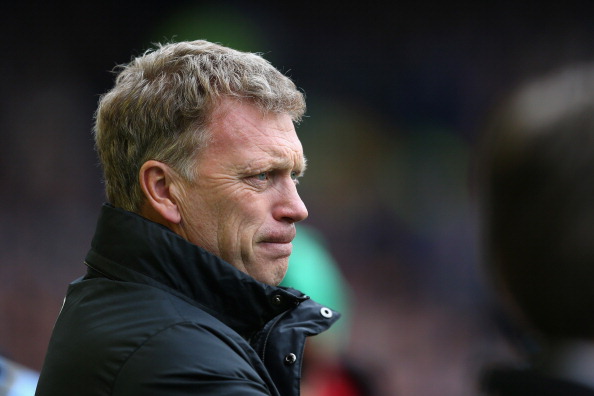 While Moyes was the first choice of the man who dominated English football for over twenty years, according to BBC Sport, he also had a hand in the discussions to terminate the Scot's contract this week, in a meeting with the board and director Bobby Charlton.

Given that Moyes' time in charge wasn't exaclty a roaring success, it seems a surprise that Ferguson should be included again in the process, but this time around, he will be one of a few on the selection committee with every board member having a say. Sure what could possibly go wrong?

popular
Wrestling legend Hulk Hogan 'paralysed from the waist down'
Omniplex Cinemas are hiring for an awesome and very rare job
Police special operations unit seize mother's e-scooter after she took child to school on it
Prime Video has just added one of the best dramas of the last decade
Richard Madeley apologises after calling Sam Smith 'he' and bungling guest's pronouns
An extremely tense true crime drama is among the movies on TV tonight
Parents left in shock after gorillas start mating in front of kids at zoo
You may also like
8 months ago
BBC trainee accidentally posts message mocking Man United live on TV
1 year ago
COMPETITION: WIN a copy of Eric Cantona's new Manchester United documentary, The United Way, on DVD
1 year ago
Manchester United documentary written by Eric Cantona available to watch at home in Ireland this May
2 years ago
Marcus Rashford launches book club to help kids experience 'escapism' of reading
2 years ago
Paul Pogba releases powerful statement in response to 'fake news' from The Sun
2 years ago
The JOE Pub Quiz: Week 214
Next Page