Following his goal against Liverpool last night to help Manchester City to win 3-1, Sergio Aguero became the leading goals-per-minute ratio player in the history of the Premier League.

According to the Daily Mail, the brilliant Argentine striker was only on the pitch a mere 25 seconds before scoring against Liverpool last night. The goal took him past legendary Arsenal striker Thierry Henry as having the best goals-per-minute ratio. Aguero has now scored 54 Premier League goals for City at an average of 113 minutes per goal, which is ridiculously impressive. 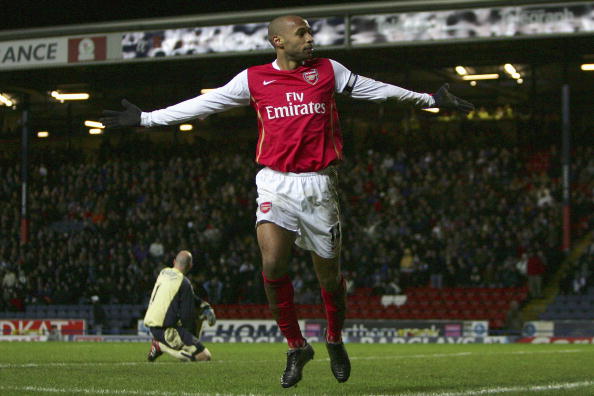 The previous leader for quite some time had been Thierry Henry who scored a total of 174 goals with an average of 122 minutes per goal. It could be argued that Henry's is still the more impressive record given that it's over a longer period, but records are records and Aguero now holds it. 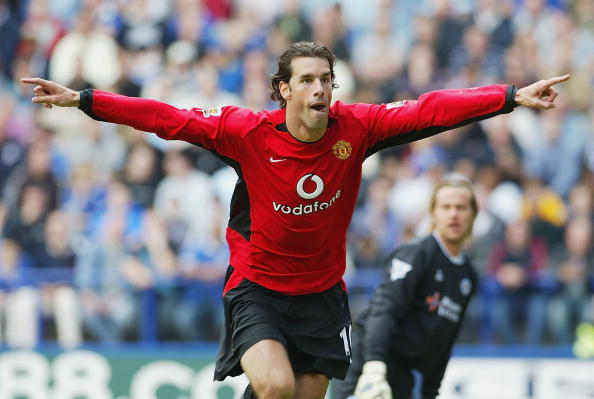 Coming in at third place is former Manchester United striker Ruud van Nistelrooy (pic above) who scored 95 goals with an average of 128 minutes per goal. Bizarrely enough, they report another United striker, Javier Hernandez as being in fourth place with a total of 73 goals leading to an average of 130 minutes per goal. Somebody let the ball drop there as Hernandez has only scored 37 Premier League goals.

We can confirm that the top three are correct, but United fans in shock looking at those figures for Hernandez can rest assured that the popular Mexican striker, although good, is not THAT good.

popular
Katherine Ryan says famous TV star is a ‘predator’ and everyone in industry knows
New plot details emerge for Christopher Nolan's upcoming epic Oppenheimer
The 50 most iconic songs of all time* have been revealed
Released 30 years ago today, this Irish thriller still has a worldwide impact
A great and gritty crime thriller is among the movies on TV tonight
Oscar-winning Fame and Flashdance singer Irene Cara dies aged 63
8 Irish Christmas markets and festivals you need to visit this winter
You may also like
6 months ago
BBC trainee accidentally posts message mocking Man United live on TV
1 year ago
COMPETITION: WIN a copy of Eric Cantona's new Manchester United documentary, The United Way, on DVD
1 year ago
Manchester United documentary written by Eric Cantona available to watch at home in Ireland this May
2 years ago
Marcus Rashford launches book club to help kids experience 'escapism' of reading
2 years ago
Paul Pogba releases powerful statement in response to 'fake news' from The Sun
2 years ago
The JOE Pub Quiz: Week 214
Next Page