Series 4 of Love/Hate is shooting in Dublin

Addictive Irish TV show, Love/Hate has returned to the Dublin streets to shoot the fourth season, The Irish Film and Television Network (IFTN) has reported. The show won a number of IFTAs this year for their third season and RTE has commissioned a fourth season with six new episodes. 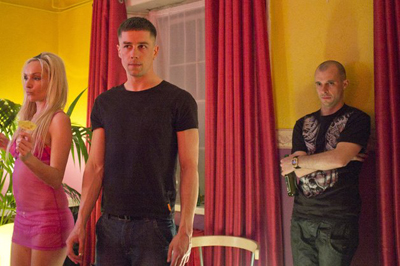 The IFTN report says that director David Caffrey, writer Stuart Carolan and series producers Suzanne McAuley and Steve Matthews have returned to lead the show into its latest series. 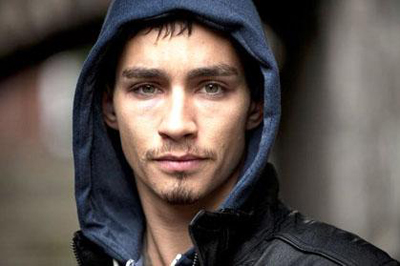 Darren (Robert Sheehan) was (Spoiler Alert!) shot in cold blood at the end of the last season so will not be returning to the show. Who will they get to walk around topless in every scene now?

The production team is keeping the shooting locations quiet as fans of the show would be eager to get a glimpse of their favourite underworld criminals. The gritty show won an incredible six IFTAs this year for Best Drama, Best Script, Best Director, Best Actor for Tom Vaughan-Lawlor, Best Actress for Charlie Murphy and Best Supporting Actress for Susan Loughnane. 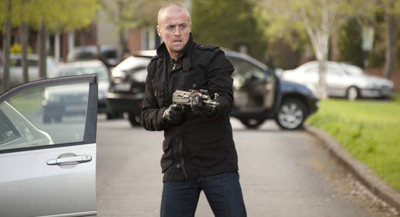 James Flynn, producer of Love/Hate confirmed that a deal with US agents has been agreed so it is possible that the show will be remade in the US soon too. Flynn told the Irish Independent: "What's happened is that a US sales agent has optioned it and we are now pitching it to the US broadcasters."

The show received an average of about 900,000 viewers per episode in Ireland last season, so we’re pretty sure a lot of you are looking forward to its return.

The Big Reviewski || JOE · The Big Reviewski with Dune, a mini-Hangover reunion & the best of Timothée Chalamet
popular
CONFIRMED: Nightclubs to open at 100% capacity, 11.30pm curfew has been removed
HBO announces a new Sopranos series is in the works... kind of
Two Gardaí assaulted during protest in Dublin City Centre
QUIZ: Can you name all the countries beginning with L?
How to lower your cholesterol - 5 really handy tips
Here's the lineup for this week's Late Late Show
The cast of Succession on shooting the next season in Ireland
You may also like
5 years ago
WATCH: This video showing 'hand-rolled ice cream' in Dublin is mesmerising
5 years ago
There's a new app that helps people find any food, drink or product they're looking for, locally
5 years ago
5 reasons why your business should 'pop-up' at one of Dublin's busiest stations
5 years ago
JOE BUSINESS: 3 great reasons you should pop-up in Dun Laoghaire this summer
5 years ago
This new app will help you keep track of the Luas strikes
5 years ago
TWEETS: Mixed reaction as Joan Burton steps down as leader of the Labour party
Next Page