Transfer Talk: Fabregas and Hazard linked with moves and City hear the drums with Fernando

Today's Transfer Talk is brought to you by Platform Nine and Three Quarters.

Cesc Fabregas has been told by Barcelona 'Listen pal, we know you've got Barca blood coursing through your veins, but, the truth is, we don't think you're all that. Go to England, they all think you're really good for some reason over there. Oh and if you could just drop your locker key into reception on your way out, ta very much'...allegedly. 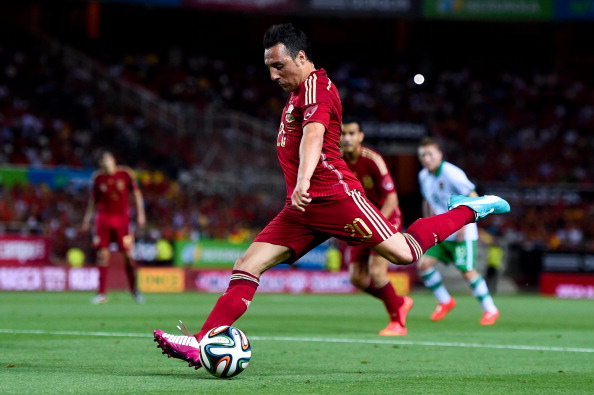 The Metro are telling us that Santi Cazorla (pic above) is urging Cesc to ignore the full on advances from a very flirty Chelsea and instead head over to the sensible bosom owned by Arsenal. Chelsea are convinced it is their low-cut top that will win the affections of Fabregas. Cazorla was speaking in a press conference for the Spanish national team as they prepared for a friendly against Salvador Dali. 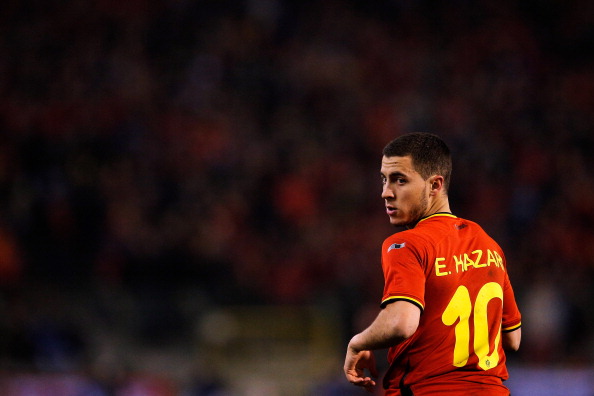 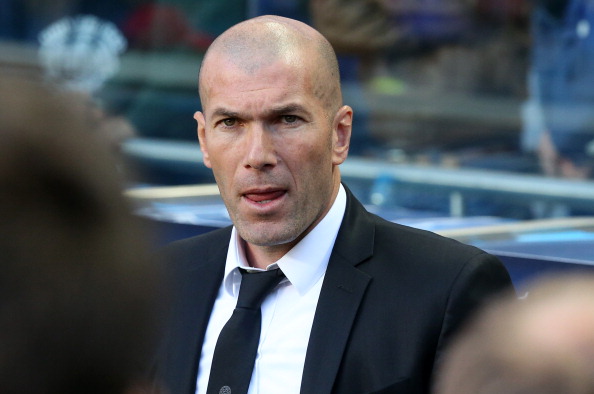 He told Chelsea's website: "I am very pleased to be able to wear the number 10 for Chelsea. It is my favourite number and is one I am used to wearing for the national team, as well as the one worn by some of my heroes from when I was a kid, like Zinedine Zidane (pic above). I hope it brings me a lot of luck in the future and I look forward to the fans seeing me in it next season."

So there you have it folks, it's his favourite number. There are also unconfirmed reports circulating that Hazard has asked the Chelsea hierarchy to change the home kit colour from blue to mauve because it's his favourite colour. 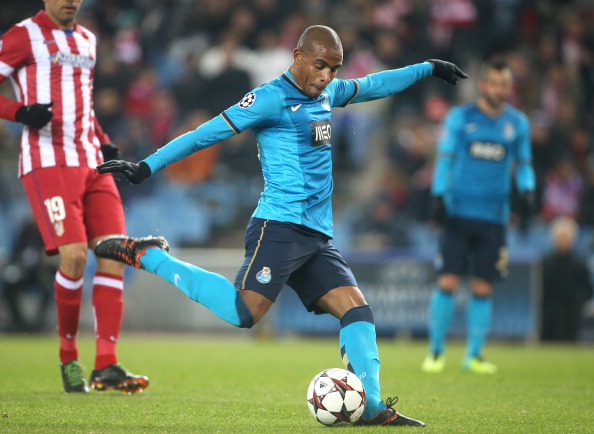 The Daily Mirror are of the opinion that Manchester City are closing in on Porto's Brazilian-born Fernando (pic above). They are getting him for £15m which, to City, is loose change down the back of the sofa. Fernando is now qualified to play for Portugal but missed out on the World Cup squad as FIFA have said he is not qualified. Who are we to doubt that great bastion of integrity? 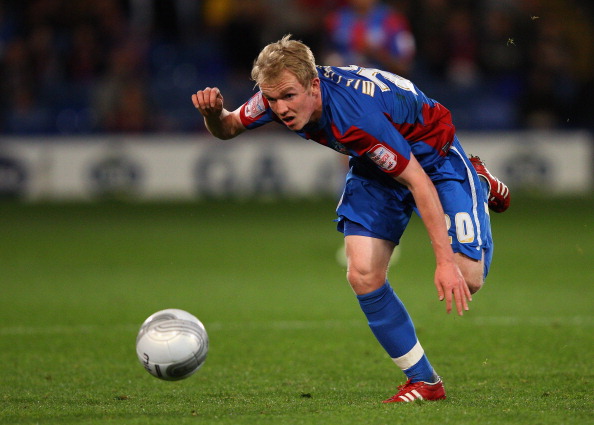 In a relatively slow transfer news day, our favourite online site from Wales, Wales Online, is reporting that Crystal Palace's Jonny Williams (pic above) is wanted by Swansea. Who? Swansea. Oh right, Jonny Williams is a 20-year old Welsh international who has made a few appearances for Palace, but he is intent on playing regular football and feels he could get this with the Welsh club.

Told you it was a slow transfer news day.

popular
Human remains found in suitcases are the bodies of two children
People want "offensive" Crown Paints advert banned after attracting hundreds of complaints
Netflix has just added 23 very big movies to its library
Robert Troy apologises and submits seven amendments to correct the record
Here's how to make €9-11 on Revolut in just a few minutes
QUIZ: Can you identify the famous song from the opening line?
The prequel to one of the best twists of all time and 7 more movies & shows to watch this weekend
You may also like
2 years ago
In an uncertain world, David Luiz provides the reassurance we all need
2 years ago
Arsenal manager Mikel Arteta tests positive for Covid-19
3 years ago
Arsenal ambassador and Bollywood actress apologises for racist remarks made towards Alex Iwobi
3 years ago
The Football Spin featuring Mourinho’s resilience, Liverpool’s desperate chase and the Ada Hegerberg effect
3 years ago
WATCH: Matteo Guendouzi celebrates with Arsenal fans after North London derby win
3 years ago
Arsene Wenger has finally explained the infamous trouble he has with zips
Next Page