Transfer Talk: Fellaini out of Old Trafford, Jordi Alba in plus Wes Hoolahan on his way

Today's Transfer Talk features a fair bit of Manchester United, and a splash of Irish interest.

The Times are reporting this morning that Louis van Gaal will be looking to offload Marouane Fellaini this summer. The man brought in last minute by David Moyes as his 32nd choice last summer had a less than flattering season at Manchester United. Van Gaal is said to want rid of the Belgian afro for a cool £15m. United fans will be hoping he has a half decent match at the World Cup so they can sell him to PSG for £238m with add ons. 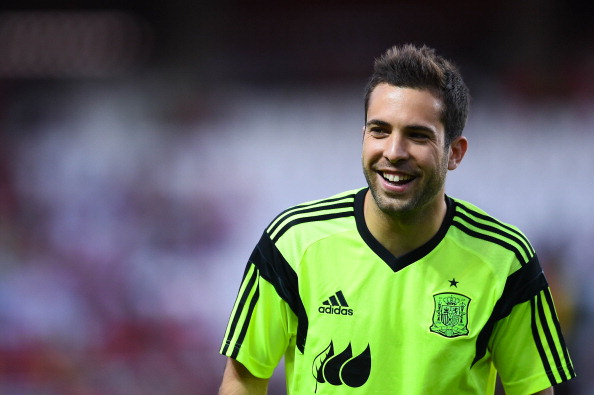 Keeping with United, the Daily Express are telling us that the Dutch manager is contemplating a bid for Jordi Alba (pic above) from Barcelona. They have offered money for Luke Shaw of Southampton too, but the Saints are saying negotiations are at a halt until they appoint their new manager.

The paper has no source or any of that malarkey and even says that Barca boss, Luis Enrique is keen to keep Alba at the Nou Camp, so make of it what you will. The Luke Shaw transfer to United will happen eventually it seems, but until then, there'll be more fairytales connecting United to people who play half decent at left back. 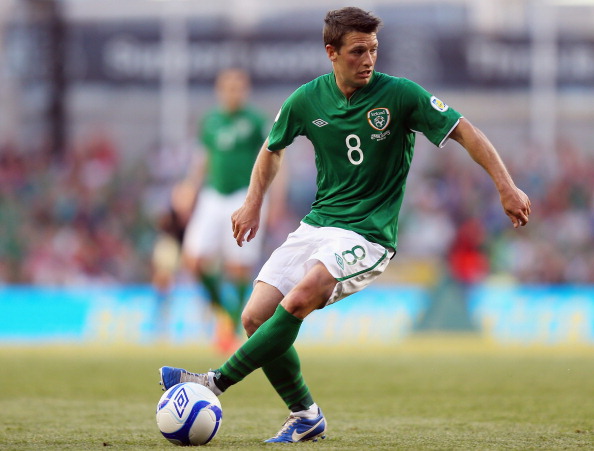 Irish midfielder Wes Hoolahan (pic above) is being linked with a move to Aston Villa for the 29th time since January. This time, the Eastern Daily Press, yes, the Eastern Daily Press, are telling us that the imminent appointment of Roy Keane as assistant manager at Villa Park will be the final cog in the wheel of this long drawn out transfer saga. Hoolahan wants to leave Norwich, Aston Villa want him at Villa Park and bears actually do s*it in the woods. 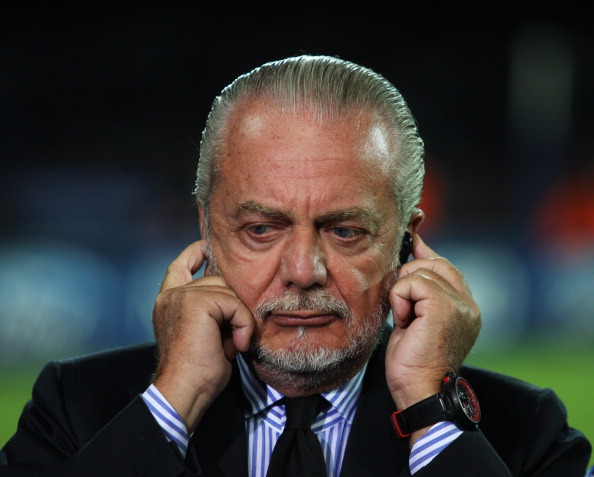 The Evening Standard have a story about the Napoli owner Aurelio De Laurentiis (pic above) laughing off speculation about their prized winger, Lorenzo Insigne, joining Arsenal. He laughed at their £20m bid apparently saying the player is worth around £60-70m. 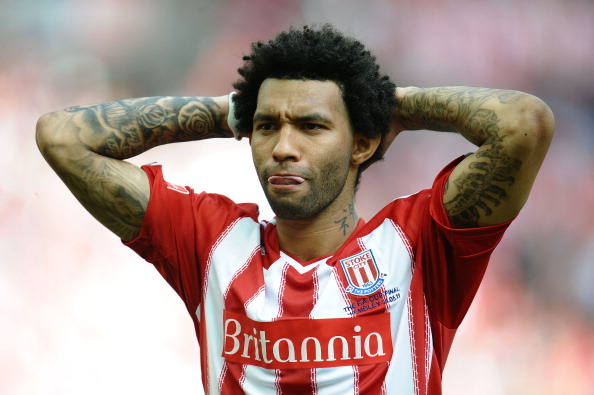 If he thinks that's funny, wait till he hears about the Daily Mirror report about his manager Rafa Benitez eyeing up a move for Jermaine Pennant (pic above) from Stoke. Pennant is now a free agent and is seeing a sports psychologist to help with his attitude. Pennant's attitude, not the psychologist's. We think Aurelio De Laurentiis could easily laugh himself to death at that one. 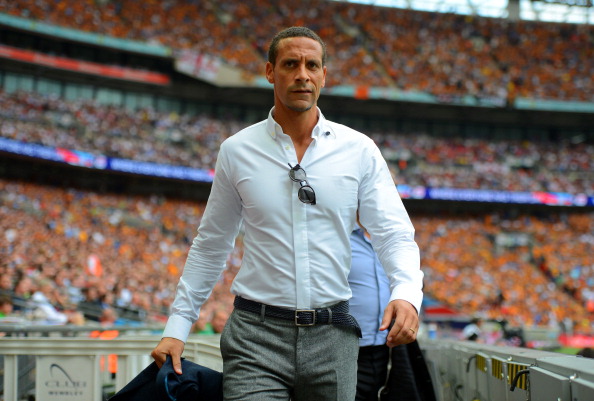 And finally, The Guardian are saying that QPR could offer to make Rio Ferdinand (pic above) their highest paid player, offering him a weekly wage of £80k. Alarmingly for QPR fans and Harry Redknapp's family, Redknapp actually said last week, 'He’s probably been the best centre-back in Europe in the last few years.'  He actually said that as if he believed it. If that isn't a cry for help, I don't know what is.

That's it, I'm off to Dalymount Park to ensure Bohs don't slap in a bid for Fellaini.

popular
People want "offensive" Crown Paints advert banned after attracting hundreds of complaints
Here's how to make €9-11 on Revolut in just a few minutes
Human remains found in suitcases are the bodies of two children
Arrest made after shop robbed at knifepoint in Dublin
Netflix has just added 23 very big movies to its library
QUIZ: Can you identify the famous song from the opening line?
New car-free town with population of 85,000 set to be built in Dublin
You may also like
2 months ago
BBC trainee accidentally posts message mocking Man United live on TV
1 year ago
COMPETITION: WIN a copy of Eric Cantona's new Manchester United documentary, The United Way, on DVD
1 year ago
Manchester United documentary written by Eric Cantona available to watch at home in Ireland this May
1 year ago
Marcus Rashford launches book club to help kids experience 'escapism' of reading
1 year ago
Paul Pogba releases powerful statement in response to 'fake news' from The Sun
1 year ago
The JOE Pub Quiz: Week 214
Next Page