Willian looks set to join Spurs while Bale may finally, finally, at the end of everything, at long last, be off to Spain

Gareth Bale's long drawn out transfer to Real Madrid may finally have come to an end, as it seems Spurs are willing to accept £93 million plus Fabio Coentrão for the Welshman.

Far be it for us to say that Madrid might have massively overpaid here, but just a few short seasons ago, Coentrão was playing for Real Zaragoza in the Liga Adelante (Spain's second division) and was voted unanimously by fans as the worst player on the team. Still, we'll see how this one works out.

Spurs aren't going to stop splashing the cash though, as they plan on sealing the deal for Willian as well as Roma's Erik Lamela, who is a real talent, with the pair costing £60 million. If all their moves go through, they will have a very impressive squad come the end of the transfer window. 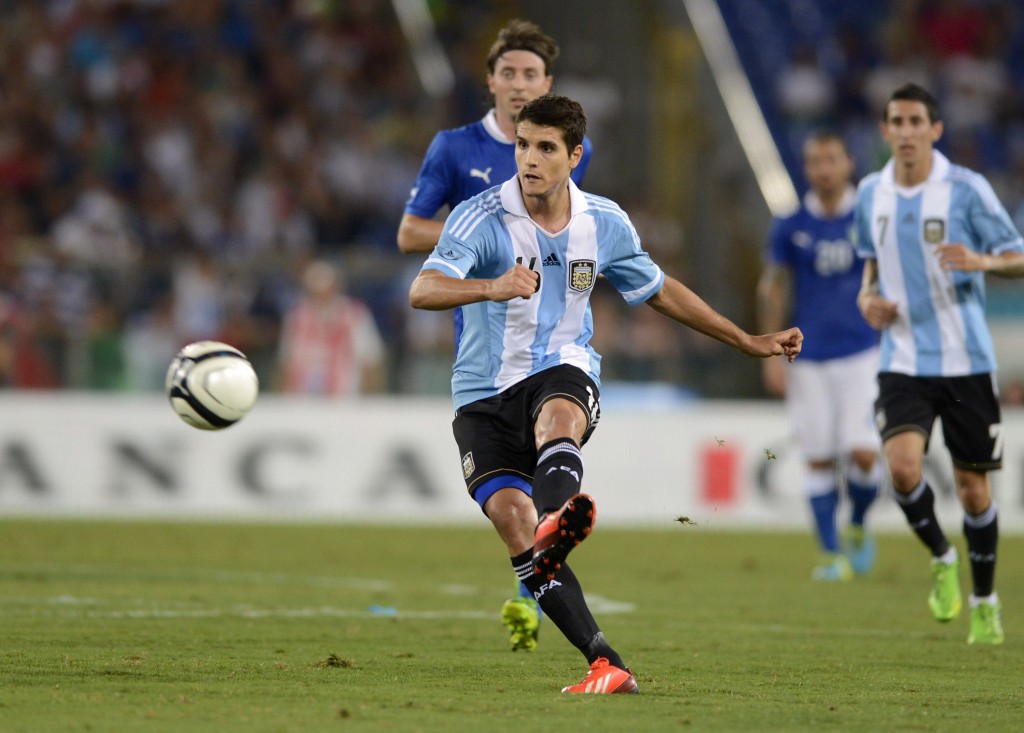 Wayne Rooney is running out of time to make his much talked about move to London, and if he wants to do it, this week could be the crucial one. Chelsea are rumoured to be eyeing up another bid of around £28 million, which would be their third bid for the Englishman.

On Manchester United's part, they plan to go back to David Moyes' old stomping ground and swoop away with Marouane Fellaini and Leighton Baines in their grasp, but they've upped their original offer of £28 million to £35 million, hoping they'll have more success. They also fancy getting Luke Shaw in from Southampton if they can't secure Baines' services.

It's supermarket sweep down at The Emirates though, as Arsenal react to their opening day loss to Aston Villa by buying anyone who'll sign for them. Having irked Alan Pardew with their bid for Yohan Cabaye, they also plan to see if they can get Sevilla's Geoffrey Kondogbia to strengthen their midfield, while Vermaelen might be on the way out to Napoli, despite being out of action with a back injury. 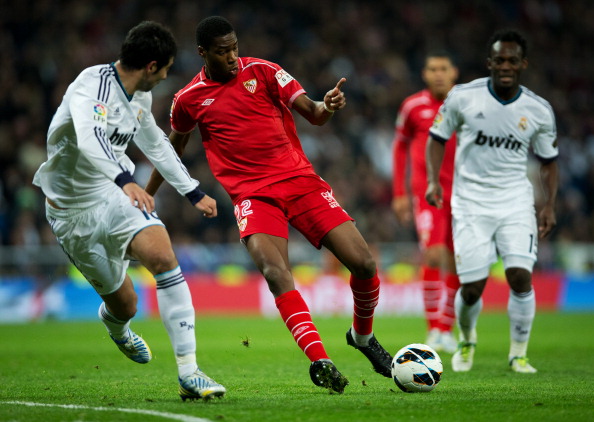 But they're not finished yet! Because behind door number two is a speedboat, and Valencia goalkeeper Vicente Guaita, who would be another option between the sticks for Wenger.

If Cabaye does in fact move, then Newcastle plan to spend that money on Tom Ince, who has now (hang on, let us check the stats...yes it's true) been linked with every Premier League club ever. However, they face competition from Spurs, who must almost be out of cash at this stage.

His former club Liverpool have been active in the transfer window already but were given the news that Sebastian Coates could be out for several months with a knee injury, and are renewing their interest in Sporting Lisbon's Thiago Ilori as a centre back option. Derby's 18-year-old midfielder Will Hughes is also on their radar, after their chief scout went to watch him on England U21 duty.

And in other news, Jason Puncheon is close to joining Crystal Palace on loan with Scott Sinclair looking like he's on the way to Southampton, Newcastle are hoping to reingite their interest in Batefembi Gomis, United full back Alexander Buttner could be headed to Besiktas on loan, Johan Elmander, formerly of Bolton, could be joining Norwich, David Vaughan is on the way out of Sunderland to Reading, Mark Hughes is hoping to sign Jermain Defoe on an initial loan deal, West Ham will make a move for Benfica striker Oscar Cardozo, while Gareth Barry could be on the move to Everton.

popular
Netflix has just added an incredibly tense 97-minute thriller
A great underseen action thriller is among the movies on TV tonight
The JOE Friday Pub Quiz: Week 307
An exciting Irish crime thriller is among the movies on TV tonight
Prime Video has just added 25 very big movies to its library
The 50 most iconic songs of all time* have been revealed
Thunderstorms and heavy rain to end Ireland's current heatwave
You may also like
2 months ago
Merseyside police defend ‘exemplary’ Liverpool fans tear gassed by French police
8 months ago
Police issue warning over CCTV footage of Liverpool bomb explosion
8 months ago
Liverpool bomb declared a terrorist attack as police confirm fourth arrest
8 months ago
Liverpool bomb: Taxi driver "locked bomber inside car" after spotting explosives (Report)
1 year ago
Gini Wijnaldum shares his favourite gym exercises for building abs of steel
1 year ago
Armed police close gym near Liverpool after owner refused to shut doors
Next Page