Transfer Talk: Juve want to keep Vidal, Fellaini and Kagawa out and Cech off to PSG

Manchester United involved in a lot of rumours this morning.

The latest twist in the world's longest and most boring transfer story involving Manchester United's pursuit of Chilean superstar Arturo Vidal is that Juventus have declared that they want to keep him. No s*it Sherlock! Tuttosport are reporting that Juve director general, Beppe Moratta says he wants to keep the player. He's a shrewd one. Knowing that if he says he's not for sale, he can ask for whatever money he wants. Economics masterclass. 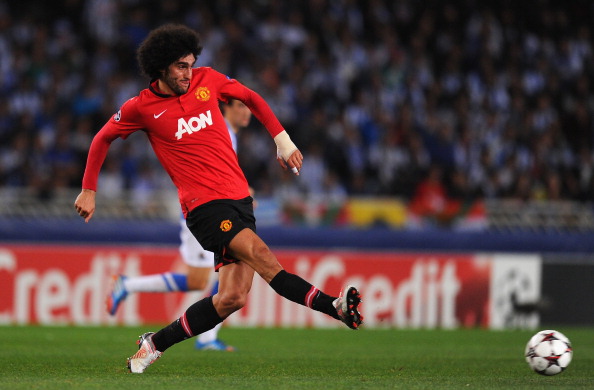 Marouane Fellaini (pic above) is being linked with a move to Napoli according to the Daily Express. They say that he held secret talks in Brussels with Napoli chief Riccardo Bigon. Secret talks. Both men wore false moustaches with dodgy looking macs and communicated via the means of Morse code. Napoli want him on loan to see if he's really as bad as United think he is, but United would take £13m, less than half of what they paid to buy him last season. 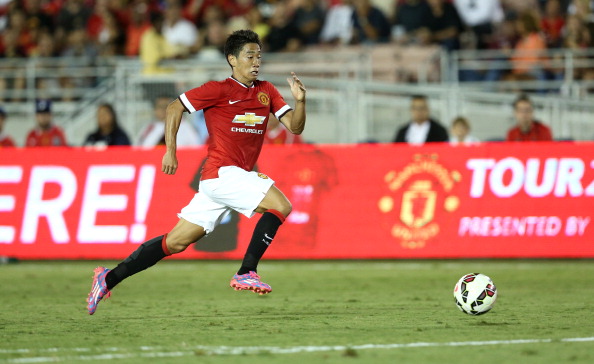 The Independent tell us that Van Gaal is looking to offload Shinji Kagawa (pic above) as he feels he has too many players who play in the number 10 position. Kagawa who has found life difficult in Manchester is being linked with a move back to his former club Borussia Dortmund.

Petr Cech could be leaving Chelsea say the Telegraph. Chelsea need to concur with their foreign player quota. They need to get rid of one foreign player and nobody is interested in signing Fernando Torres or John Obi Mikel. They feel with Courtois returning to the club that the big Czech international could be on his way to PSG. 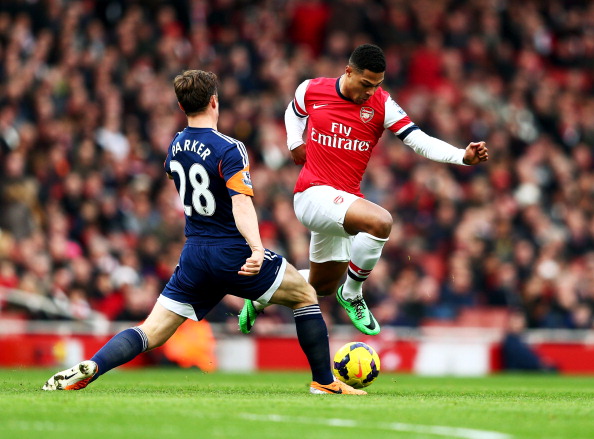 Ronald Koeman has been shocked to find out that the Premier League is not a five-a-side tournament and has realised that most of last season's squad are now in Liverpool. The Daily Star think he is desperately trying to sign players and is hoping Arsene Wenger will let him have Carl Jenkinson and Serge Gnabry (pic above) on loan for a season in exchange for a complete album of World Cup Panini stickers.

The Daily Mail are linking West Ham with a move for Samuel Eto'o. The Cameroon grandad is 74 next week and is being offered to Harry Redknapp by Chelsea as he looks around for someone to fill the giant boots of injured Andy Carroll. However Eto'o is keen on the move provided he gets £100,000 a week. Redknapp is said to be still laughing and fears are growing that he will never stop. 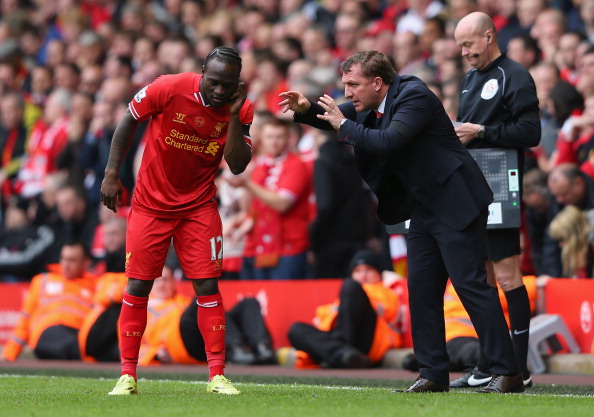 Aston Villa boss Paul Lambert wants to bring in Victor Moses (pictured above being frightened by Brendan Rodgers) on loan from Chelsea say the Telegraph. Moses, who was a big star in biblical times has been nicknamed "The Credit Union" such is his penchant for loans. Moses was on loan at Liverpool last season as they needed someone to keep their bench warm. Villa are rapidly assembling a squad of Galacticos with the signings of Joe Cole, Phillipe Senderos and Kieran Richardson. The addition of Moses to that motley crew might cause Villa fans everywhere to self-combust with indifference.

We're off to hire Victor Moses for a kid's birthday party.

popular
One of the best Irish movies ever made has just been added to Netflix
QUIZ: Can you get 20/20 in this desperately tricky capital cities quiz?
8 great new additions to Amazon Prime Video in December
What the hell is 'Stomp and Holler', and why does Spotify insist that you love it?
A brilliant John Boyega performance is among the movies on TV tonight
UPDATE: Three people have died and several others have been injured in Waterford crash
"Far too early" to conclude Omicron variant is milder than Delta, says CMO
You may also like
6 months ago
COMPETITION: WIN a copy of Eric Cantona's new Manchester United documentary, The United Way, on DVD
7 months ago
Manchester United documentary written by Eric Cantona available to watch at home in Ireland this May
1 year ago
Marcus Rashford launches book club to help kids experience 'escapism' of reading
1 year ago
Paul Pogba releases powerful statement in response to 'fake news' from The Sun
1 year ago
The JOE Pub Quiz: Week 214
1 year ago
Harry Maguire gives his version of events in Mykonos in TV interview
Next Page