Transfer Talk: Kroos and Shaw linked with United (again) and Rodwell could be leaving City

Today's transfer talk is brought to you by the Munchkins of Oz.

Louis Van Gaal is already being linked with half of Europe since taking over the hot seat at Old Trafford and the Daily Express are telling us today that a deal for Toni Kroos from Bayern Munich is all but done.

Apparently negotiations have been ongoing for two months now and only took a break when David Moyes was sacked. However, Van Gaal is keen to sign the German playmaker and Kroos has a lot of time for the Dutchman seeing as it was he who gave him his break in the Bayern team when he was in charge. 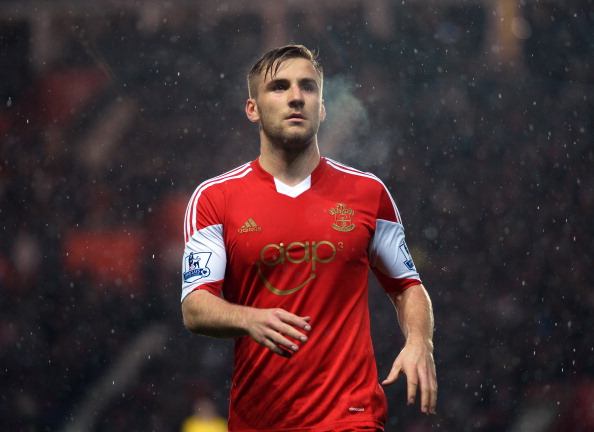 Another player long linked with a move to Manchester United is Southampton's World Cup bound left-back Luke Shaw (pic above). The Star are saying that Shaw will become Van Gaal's first signing for a cool £30m and the deal could be announced this week. Expect it to be done when Jim White from Sky Sports News tells us of breaking news at five minutes to midnight on August 31st. 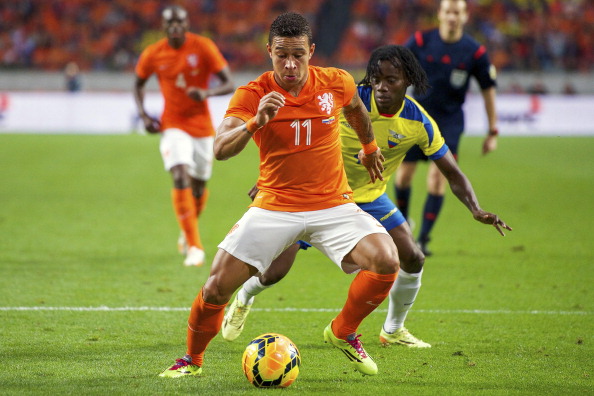 Van Gaal isn't stopping there either with reports today in the Sun that he is ready to offer PSV £12m for their striker/winger Memphis Depay (pic above). The player will be with Van Gaal in Brazil as he is a member of the Dutch squad. Memphis? Cool!

Jack Rodwell (pic below) has endured a torrid time at Manchester City. He's only played 12 Premier League games in two years for them and wants out to see what this regular football lark is all about. City need English players so Rodwell must be doing a great foreign accent impression to fool them into believing he is not English. 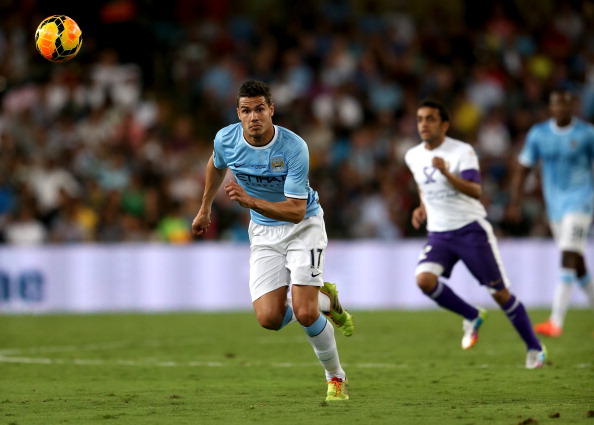 His old club Everton have agreed to forgive him for leaving and along with Newcastle, will be chasing him furiously according to The Mirror. We're not sure that's the best way to entice someone in fairness. A bit of an aloof approach and no eye contact would work wonders. Don't be too needy, he won't respect you. 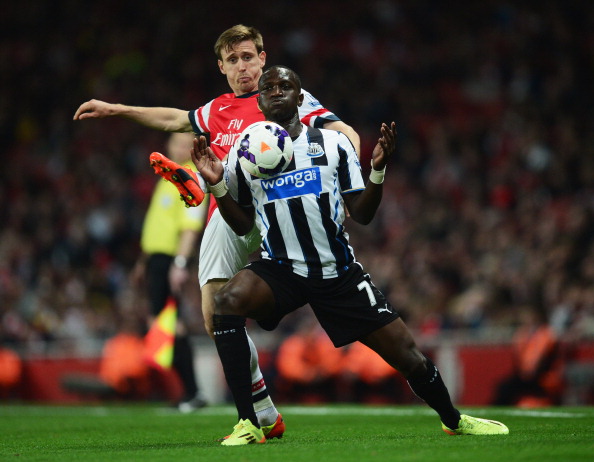 Newcastle's Moussa Sissoko (pic above) sounds like a delicious dessert and is 'open to all proposals' according to InsideFutbol, but 'he won't do that', we can only presume. The French midfielder will be on show in Brazil and has promised to get his hair done in order to entice offers.

Elsewhere, Ashley Cole now being linked with a move to Real Madrid (The Metro), while The Sun reckon Everton and and Hull want QPR hit-man Charlie Austin. The Sun are also reporting that Tom Ince could be on his way to Inter Milan for no other reason than his dad used to play for them.

popular
HSE urges public to stop using popular e-cigarette
2022 looks like it will finally be Hollywood’s big coming out party
President Michael D. Higgins leads the Late Late line-up this week
QUIZ: Can you name all the US States that contain 8 letters?
Ryanair recruiting for over 100 positions at Dublin Airport
The spiritual successor to Roger Rabbit and 7 more movies and shows to watch this weekend
You may also like
1 year ago
COMPETITION: WIN a copy of Eric Cantona's new Manchester United documentary, The United Way, on DVD
1 year ago
Manchester United documentary written by Eric Cantona available to watch at home in Ireland this May
1 year ago
Marcus Rashford launches book club to help kids experience 'escapism' of reading
1 year ago
Paul Pogba releases powerful statement in response to 'fake news' from The Sun
1 year ago
The JOE Pub Quiz: Week 214
1 year ago
Harry Maguire gives his version of events in Mykonos in TV interview
Next Page