Transfer Talk: LVG rejects Kroos for United and Fabregas back to Arsenal

Today's transfer talk is brought to you by the Children of Lir.

Following reports of Toni Kroos being a done deal and on his way to Old Trafford, The Metro are telling us that Louis Van Gaal (pic below) has decided to pull the plug on transfer negotiations with Bayern. The deal was apparently all but done when David Moyes was in charge, but LVG has obviously decided that he'll pick his own targets and Kroos is not one of them. No source or definitive quotes in the story so, just like the 'Deal is Done' story, it could be hogwash. 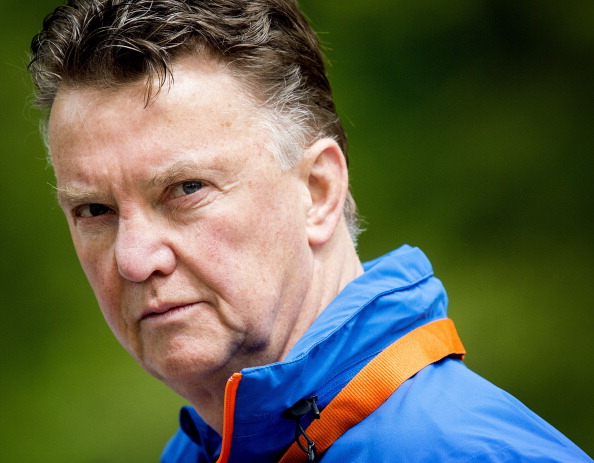 Joining Kroos in the 'not leaving Bayern for Manchester United' brigade is Thomas Muller according to the Guardian. Muller, who had been linked, purely on the premise that he has a good relationship with Van Gaal, has told people that he actually quite enjoys playing in Munich for Bayern and has no intention of leaving. United are going to end up signing Joleon Lescott, Leon Osman and Rickie Van Wolfswinkel aren't they? 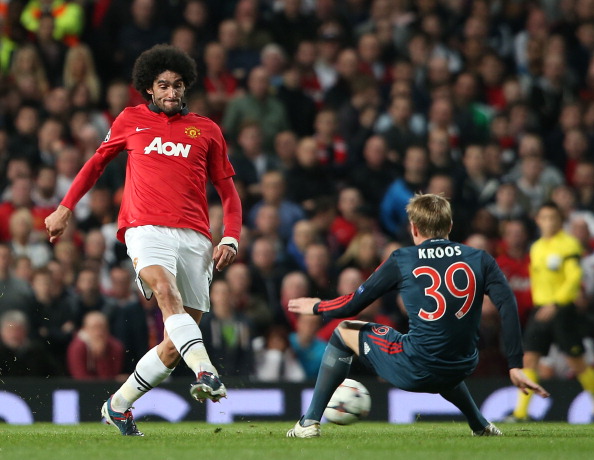 The Daily Mirror are claiming that United are making room in their squad for absolutely nobody by shipping off Marouane Fellaini to anyone prepared to offer them £15m in cold hard cash. He'll be staying at United so.

The Daily Mirror have reported this morning that Arsenal are prepared to welcome Prodigal Son, Cesc Fabregas back into their arms. Cesc is said to be surplus to requirements at Camp Nou after a nightmare season of only 13 goals and a miserly 22 assists. Barcelona obviously have higher standards than most clubs.

Arsenal, being the shrewd operation that they are, had inserted a clause with Barca when they sold him which gives them first option, the crafty feckers. So there's a real chance that Francesc "Cesc" Fàbregas Soler will be donning the Arsenal colours again very soon. Arsenal of course are very short on midfielders.......oh wait. 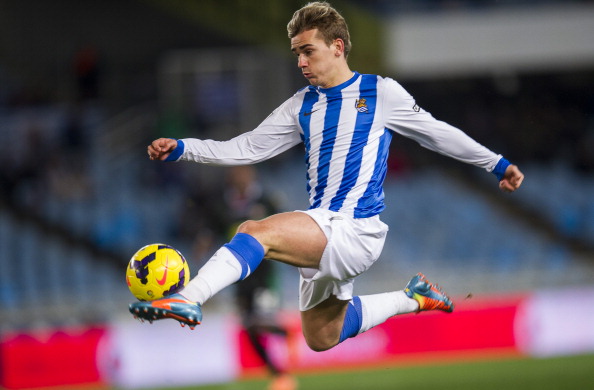 Wenger quite likes the cut of Antoine Griezmann's (pic above) jib and the Daily Mail are saying the French man, who plays for Real Sociedad, could be on his way to the Emirates for £18m. Speaking in March, manager Arsene Wenger said: 'We are following him [Griezmann] in great detail. He attracts other clubs as well but we follow him, he is a known commodity.' We're not sure if he means on Twitter or in a stalkerish 'Single White Female' kind of way.

The Sun have announced that David Luiz is a definite done deal and on his way to PSG for 50m large ones. Definite done deal is anything but a deal and far from definite given the shenanigans thus far in the transfer market. They are reporting that the French club have beaten off stiff competition from Barcelona for the Brazilian Sideshow Bob. 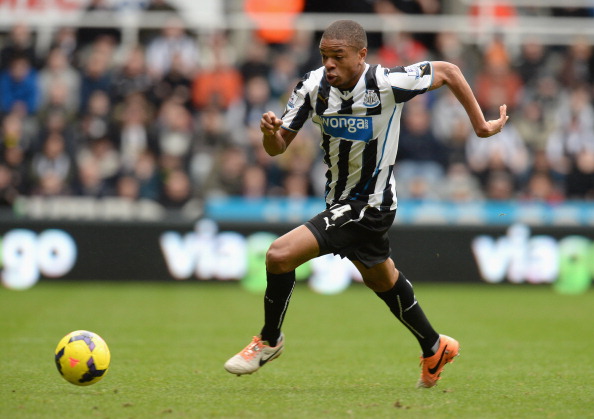 Elsewhere, there's a story from The Daily Mail about Loic Remy (pic above) having to decide between Arsenal and Liverpool, whereas in The Sun, they are saying that Manchester City's Scott Sinclair has been found alive and well down the back of a couch at the Etihad and could be on his way to Southampton for £3m. Arsenal and Liverpool are obviously employing the same scout as both clubs are locked in a battle to sign Southampton's £12m rated Morgan Schneiderlin, if you are to believe The Star.

That's all for now folks, I'm off to chase a few rainbows.

popular
QUIZ: Can you name every county in Ireland containing the letter 'O'?
The JOE Friday Pub Quiz: Week 295
Morgan Freeman has been banned from entering Russia
Three people injured after two-car crash in Dublin
An exciting Predator prequel and 6 more big trailers you might have missed this week
An '80s action classic is among the movies on TV tonight
Late Late Viewers left in awe of Paul McGrath's memories of Jack Charlton
You may also like
1 year ago
COMPETITION: WIN a copy of Eric Cantona's new Manchester United documentary, The United Way, on DVD
1 year ago
Manchester United documentary written by Eric Cantona available to watch at home in Ireland this May
1 year ago
Marcus Rashford launches book club to help kids experience 'escapism' of reading
1 year ago
Paul Pogba releases powerful statement in response to 'fake news' from The Sun
1 year ago
The JOE Pub Quiz: Week 214
1 year ago
Harry Maguire gives his version of events in Mykonos in TV interview
Next Page