All the transfer gossip from the Premier League and Europe's top clubs...

Manchester City are set to reinforce their defence by completing the signing of long term target Eliaquim Mangala from Porto in a deal worth about £32m. The Manchester Evening News say the move should be completed "shortly" for the French defender and £32m seems a tad high but Porto are notoriously good negotiators.

The last expensive defender to come to the Premier League from Portugal was David Luiz, so beware City fans. 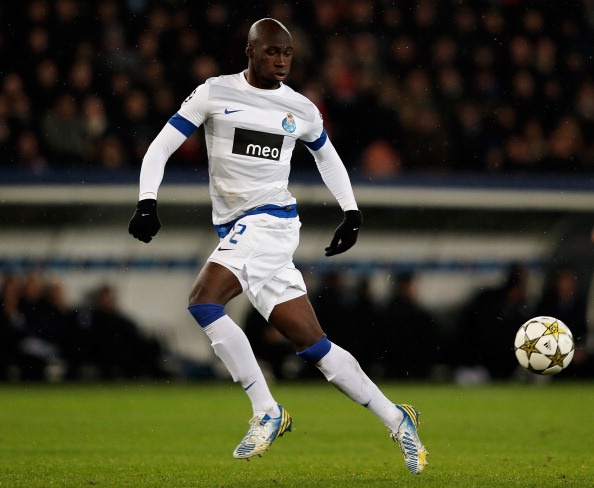 Paris St Germain are on the brink of spending £60m for Real Madrid midfielder Angel Di Maria. The player was one of the stars of the World Cup in Brazil but is surplus to requirements at Madrid following the signings of Toni Kroos and James Rodriguez.

Di Maria had been linked with Manchester United and Chelsea but the culture (and money) in the French capital seems to have sealed the deal. Quick question, how the hell does Financial Fair Play work? 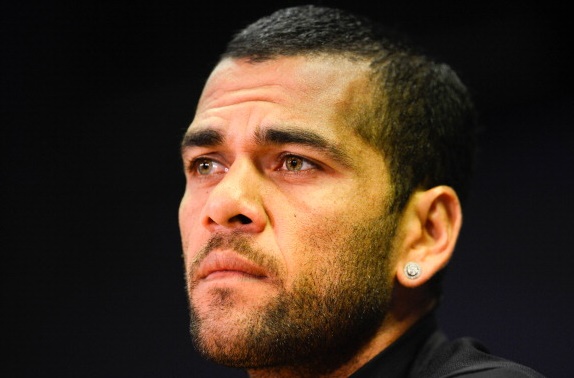 One of the most surprising rumours today is Liverpool's reported bid for Barcelona right back Dani Alves. The Brazilian is apparently not part of new manager Luis Enrique's plans and according to Mundodeportivo the Reds have made a £5m bid which seems awfully low. Brendan Rodgers is apparently looking at alternatives to Glen Johnson who has just a year left on his current deal.

In other Liverpool related news, AS says Alberto Moreno will join from Sevilla this week and speaking to the Evening Echo Rodgers categorically ruled out a move for Mario Balotelli. Sad face. 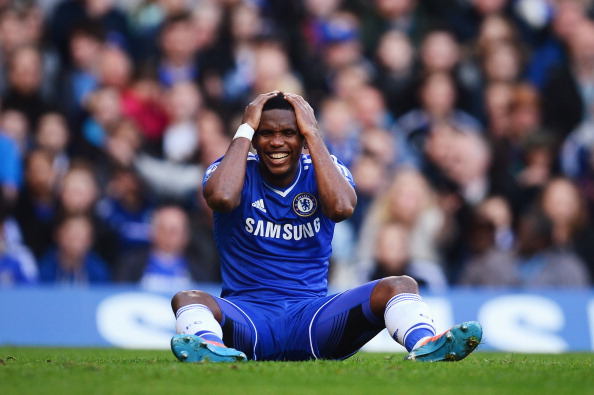 In other transfer news, The Times say Tottenham are close to agreeing a £17m deal for 23-year-old Villarreal centre-back Mateo Musacchio and Tuttosport say Spurs want to sign ex-Chelsea frontman Samuel Eto'o on a free transfer.

The Daily Mail say West Ham are  keen to take Manchester United winger Wilfried Zaha to Upton Park and the Daily Express are linking them with a move for Stoke striker Peter Crouch.

Republic of Ireland international and Stoke defender Marc Wilson has been linked with a reunion with former boss Tony Pulis at Crystal Palace, that's in the Daily Star.