Today's Transfer Talk is brought to you by The Legion of Loch Ness.

Finally!!! Concrete transfer news in the form of Lukasz Fabianski's departure from Arsenal on a free transfer to join Swansea City. The Polish stopper went out on a high as his last match was the FA Cup Final win over Hull City. 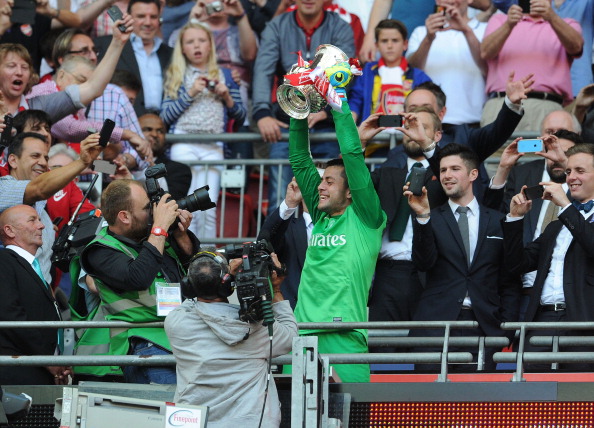 The only problem here is that the rumour frenzy will kick into overdrive about present Swansea keeper Michel Vorm, who has been linked with Liverpool on at least 27 separate occasions.

Chelsea were so impressed with the Atletico Madrid team that knocked them out of the Champions League that they've adopted the attitude 'If you can't beat them, buy them'. This morning  The Times have announced that Chelsea are on the verge of completing a £50m triple swoop for Atletico trio, Diego Costa, Felipe Luiz and Tiago. 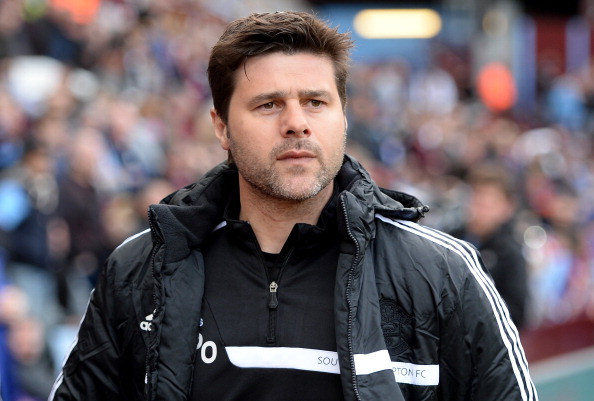 The Daily Mirror are running with the Adam Lallana story again. They are saying that new Spurs boss Mauricio Pochettino is hoping his 'special relationship' with the player will help him complete a transfer to White Hart Lane. Quite what that means is anyone's guess. Anyone who has a 'special relationship' with their boss is not to be trusted as far as I'm concerned. Regardless, the Mirror reckon it's only a matter of time before they can run with the headline 'White Hart Lallana'. I'll get my coat. 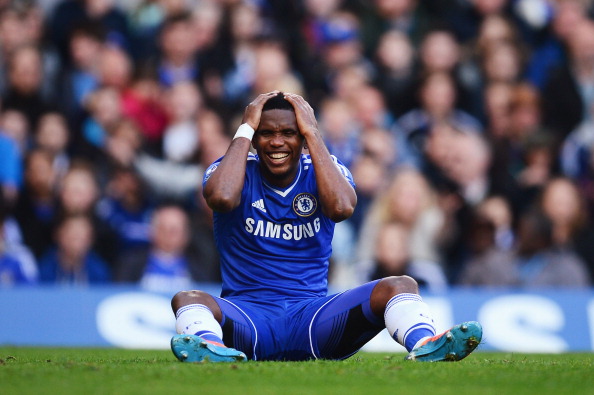 The Mirror are also reporting that 72-year old striker, Samuel Eto'o (pic above), wants to join Arsenal. Enraged by Mourinho's comments about his age, he wants to join Arsenal so he can get revenge on the Special One. Arsenal are obviously impressed by this and immediately opened talks with Real Madrid about signing their Spanish striker Alvara Morata according to the Daily Telegraph. Meanwhile, Eto'o has been spotted outside the Emirates on a skateboard in an attempt to exude youthfulness. 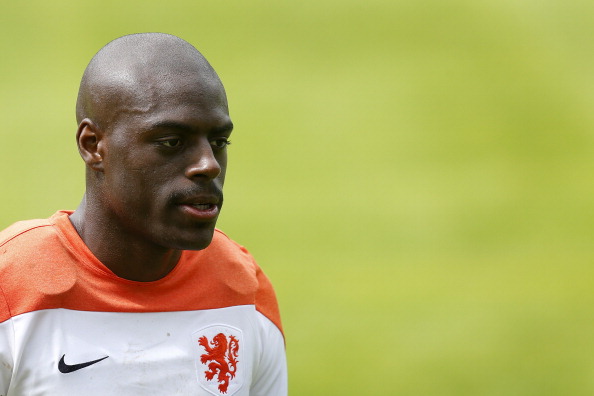 Meanwhile, up in the North-West, Manchester United manager is determined to bring in both Mats Hummels from Borussia Dortmund and Feyenoord’s Bruno Martins Indi (pic above) as his new central defensive partnership. Or so say the Manchester Evening News.

Phil Jones and Chris Smalling have been training ahead of the World Cup for England and saying quite loudly 'Eh....hello?? You do know we are here, right?' in their best Dutch accents. The MEN have poured scorn on the rumour that United had apparently agreed a deal to sign British comedian Miranda for £24m. 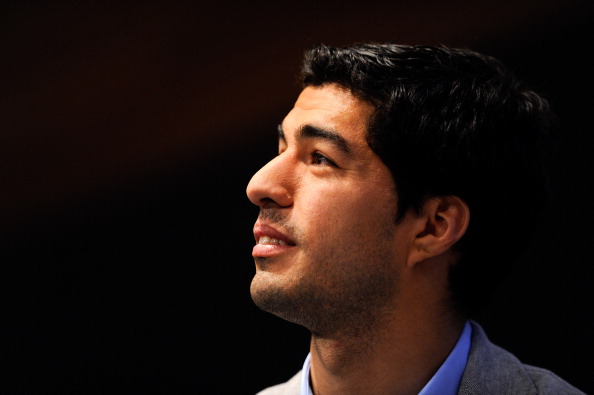 The Daily Star are telling us that Manchester City are bracing themselves for a £60m bid from Real Madrid for their brilliant striker Sergio Aguero. All we can imagine is the City hierarchy huddled in the corner of their boardroom peeking through their fingers at the fax-machine. Apparently Real have given up on Luis Suarez (pic above), who they reckon will stay at Anfield for another season. It seems that Madrid are determined to sign a South American striker based in the North-West of England whatever the cost. 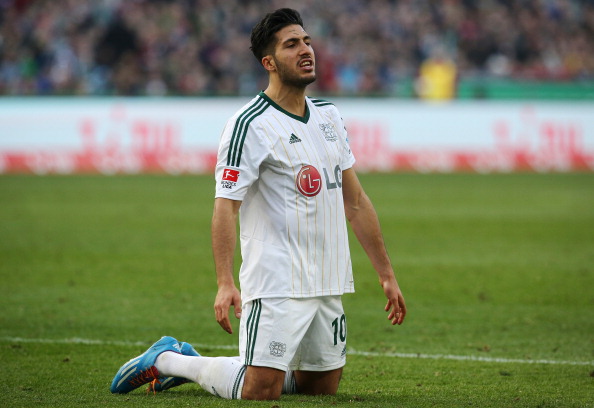 Liverpool in the news again as the Liverpool Echo, echo, echo, echo are telling us that the deal for Emre Can (pic above) has stalled over the Bayer Leverkusen player's wage demands. The Merseyside club are ready to activate Can's £10m buyout clause, but they are not doing it until Can agrees to wages of 75 quid a week, plus free tickets to the X-Factor Live Final. Marca, meanwhile, claim that the Reds have bid £16million plus Suso in an attempt to take Alberto Moreno off Sevilla's hands.

I'm off to convince Real Madrid that Marouane Fellaini is in fact a South American striker being played out of position.