Today's transfer talk is brought to you by The Lion, The Witch and The Wardrobe.

Fresh from signing a new contract with Liverpool, Brendan Rodgers has his chest puffed out and is ready to take on all comers next season. He remembers that fast lad from Crystal Palace, Yannick Bolasie (pic below) and the havoc he wreaked upon his defence in that disastrous 3-3 draw at Selhurst Park. 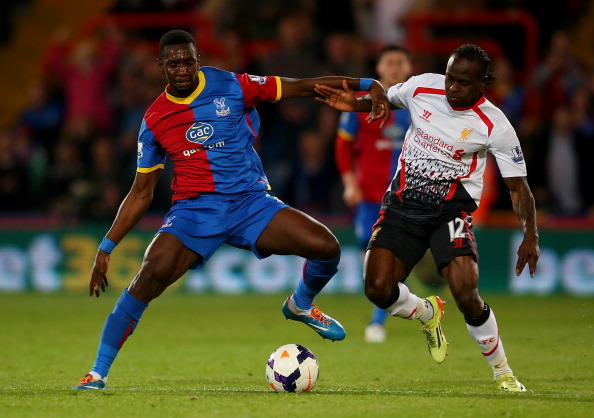 He's going to ensure that doesn't happen again by slapping in a bid for the Congolese international. The Daily Star reckon that, because the player only has 12 months left on his contract, Rodgers could get him loitering at the bottom of a bargain bucket and purchase him for £2.5m.

The award-winning Liam Neeson impersonator Rodgers isn't stopping there though, oh no! He's looking at his old club Swansea and, according to the Liverpool Echo, echo, echo, echo... ahem... he's going to try and buy their Dutch goalkeeper, Michael Vorm. No sources, but that's never stopped a good story and they reckon it'll happen because Vorm is "understood to be a target for Liverpool this summer." Hmmmm. 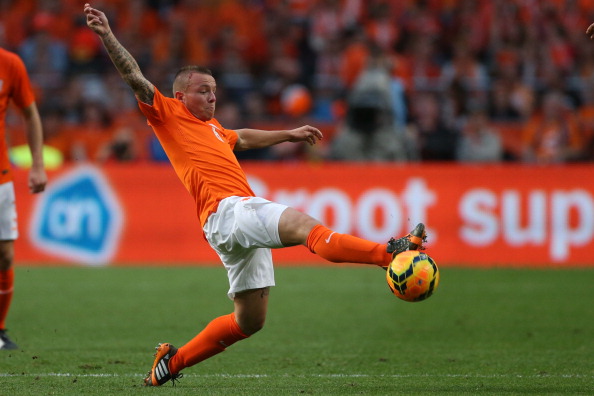 Louis van Gaal has told Edward Woodward that he doesn't want to buy all of  Bayern Munich and instead will concentrate his efforts on two young Dutch internationals currently plying their trade with Feyenoord. The lads in question are classy midfielder Jordi Clasie (pic above) and Bruno Martins Indi who is an independent centre-half.

Both are aged 22 and both are in the Dutch squad for the World Cup. Plenty of time for LVG to tap them up so. The Daily Express are telling us that a £30m double bid will be enough to secure their services. 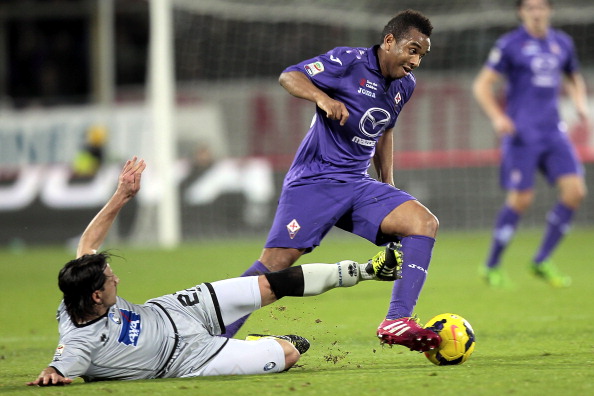 Meanwhile Van Gaal has to decide on the future of Anderson (pic above). He was sent on loan to Fiorentina after United realised he was a bit rubbish. He promptly went to Italy and confirmed those suspicions by being a bit rubbish at the Florence club. Fiorentina have opted not t0 sign him on a permanent deal and now the Daily Telegraph are telling us that Van Gaal is putting him up as a Grab One deal. Expect him to sign for PSG for £75m.

The Daily Star report that Alan Pardew is after four players and, get this, not one of them is French! He wants free agents Jack Colback and Steve Sidwell, plus he fancies Manchester United's Wilfried Zaha and also Spanish striker Ayoze Perez from Tenerife. 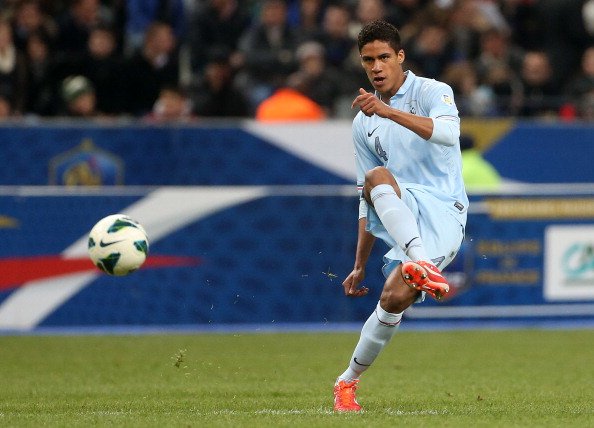 The Daily Mirror are shouting from the rooftops that Diego Simeone's BFF, Raphael Varane (pic above) is wanted at Chelsea by Jose Mourinho. The young French lad could very well be looking for a route out of Spain knowing that he has upset the very dangerous-looking Diego Simeone. Varane is currently hiding behind his couch in Madrid with a panic button.

Arsene Wenger is being told by everyone that he needs a striker, so it's no surprise that the independent-thinking Frenchman is eyeing up a goalkeeper and a centre-half. Ashley Williams (pic below) from Swansea is being sought after according to The Metro. 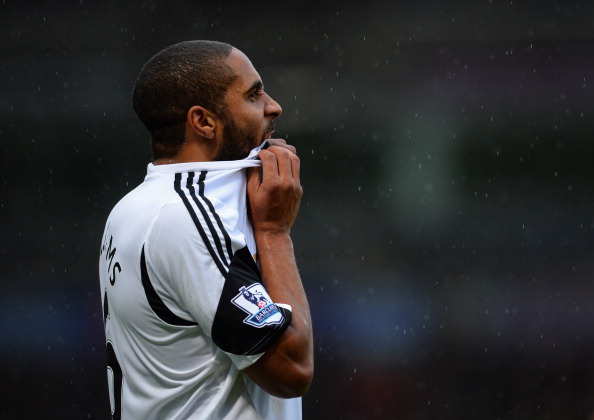 Not content with that, The Telegraph are reporting that Wenger is ready to steal David Marshall from under the noses of Tottenham Hotspur. Quite what the Cardiff City keeper is doing under their noses is anyone's guess. 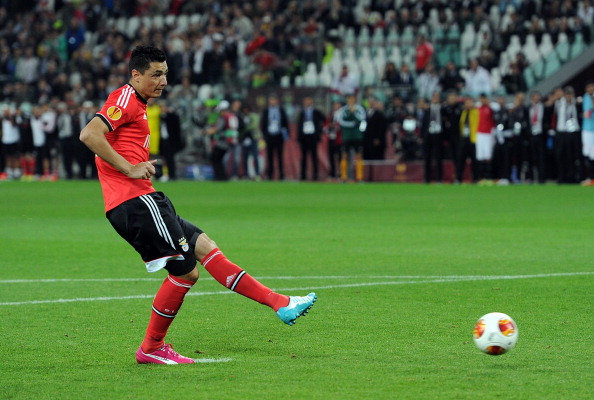 In the other fables, West Ham, Everton and Arsenal are all after Gareth Barry who is now a free agent say the Daily Express, while QPR manager Harry Redknapp wants to sign Ravel Morrison on a permanent deal according to The Mirror. Giant prolific striker, Oscar Cardozo (pic above) from Benfica is wanted by newly-promoted Leicester City and, if you believe the Daily Mail, they are ready to hand over £12m for him.

I believe in miracles...

popular
Met Éireann updates weather warning for entire country as temperatures set to fall to -6
Céline Dion diagnosed with incurable neurological disease
The "eighth best movie ever made" is among the movies on TV tonight
Jennifer Lawrence sparks controversy by saying she was the first woman to lead an action movie
Shane MacGowan's wife shares update after singer is hospitalised
5 deadly destinations for a last-minute city break this winter
15 years ago, one of the greatest scenes of the 21st century arrived in cinemas
You may also like
2 weeks ago
Will Ferrell is looking for someone to put him and his mum up in Liverpool
3 months ago
Nine-year-old girl shot dead in Liverpool
6 months ago
Merseyside police defend ‘exemplary’ Liverpool fans tear gassed by French police
1 year ago
Police issue warning over CCTV footage of Liverpool bomb explosion
1 year ago
Liverpool bomb declared a terrorist attack as police confirm fourth arrest
1 year ago
Liverpool bomb: Taxi driver "locked bomber inside car" after spotting explosives (Report)
Next Page