Looks like the impossible has happened and Manchester United have actually signed a human.

Argentine international defender Marcos Rojo announced on radio last night that he is to join Manchester United. Speaking to Continental radio he said “It's a dream to play at Manchester United and I am very proud of having the chance of working with van Gaal."

Although, still not officially confirmed by either United or Sporting Lisbon, it does seem that the signing will be confirmed either today or tomorrow. It looks like the deal will cost United £15.9m and Nani will go on-loan to Sporting. 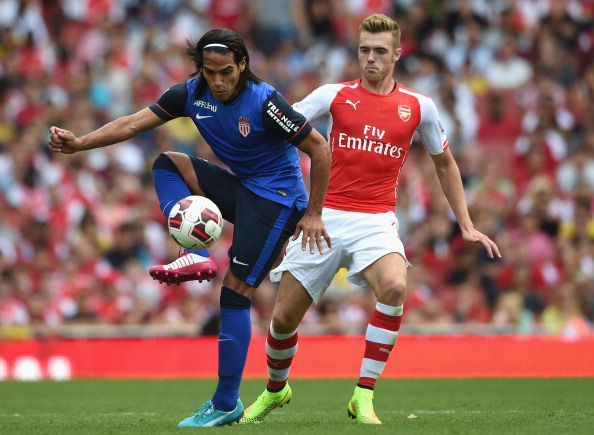 Liverpool have a soft spot for South American strikers and are still keen on signing Monaco's Radamel Falcao (pic above) according to the Daily Mail. The Colombian striker is wanted by Juventus too who are looking to snap him up on loan. Liverpool are still keeping tabs on Samuel Eto'o, but are worried that he may be a spent force given the fact that on his next birthday, he'll be 83. 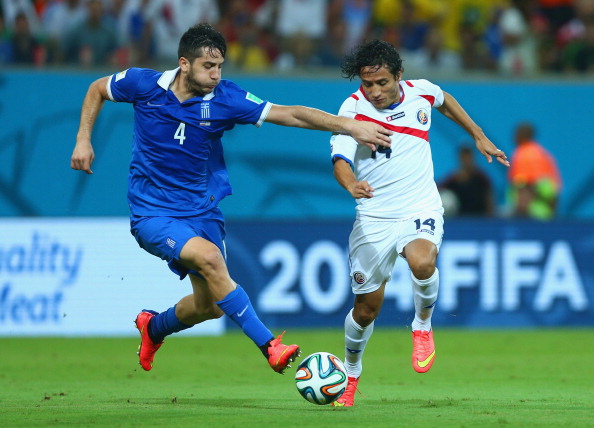 The Daily Telegraph are convinced that Arsenal are in for Greek international defender Kostas Manolas (pic above) from Olympiakos. Arsene Wenger has just copped that they only really have Per Mertesacker and Laurent Koscielny as recognised centre-backs and they could be up the creek without a paddle should one of them get an injury. Arsenal reckon £6m will be enough to sign the Greek.

Franz Beckenbauer has revealed that he expects Borussia Dortmund's Marco Reus to join Manchester United next season. Both Dortmund and United are said to be in shock as they thought Franz worked for Bayern. Both clubs are now scouring their boardrooms to see if 'Der Kaiser' is hiding under a table or disguising himself as a lamp. 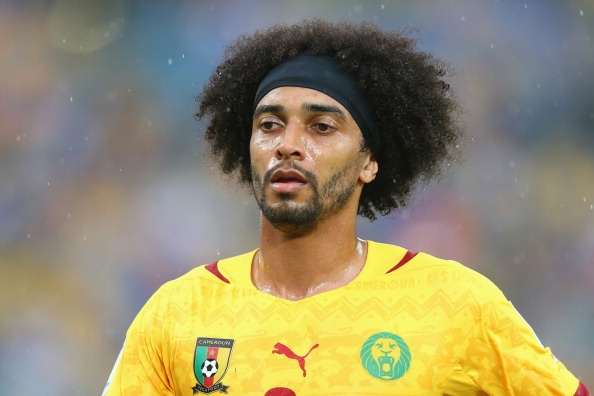 The Daily Mail reveal that Spurs are looking to let Benoit Assou-Ekotto (pic above) go on a free transfer. After spending the season doing his hair on loan at QPR, they've finally accepted that he is pants and want rid as soon as possible. Spurs have signed Ben Davies as their first choice left-full and have Danny Rose in as cover. 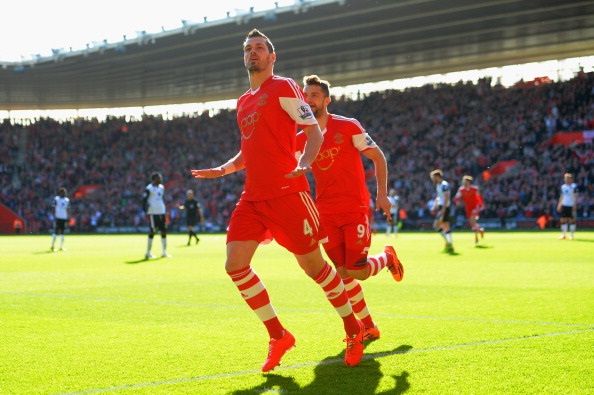 Southampton will reject a new bid of £17m for Morgan Schneiderlin (pic above) from Spurs according to the Sun. The player who has agitated for a move to the North London club threw a wobbler when their initial bid of £10m was rejected by the Saints a couple of weeks ago and we can only assume the next wobbler could be of Hulk proportions when he finds out about this bid.

In other news, QPR are close to beating Sunderland to the loan signing of 24-year-old Chile winger Eduardo Vargas from Italian side Napoli, Swansea are on the verge of completing the £8m capture of Napoli centre-back Federico Fernandez and Barcelona are willing to let midfielder Alex Song leave on a season-long loan.

We're off to see if Franz Beckenbauer has been snooping around our boardroom.

popular
QUIZ: Can you name every county in Ireland containing the letter 'O'?
Morgan Freeman has been banned from entering Russia
The JOE Friday Pub Quiz: Week 295
An '80s action classic is among the movies on TV tonight
Three people injured after two-car crash in Dublin
Late Late Viewers left in awe of Paul McGrath's memories of Jack Charlton
QUIZ: Get ready for a tricky time with this General Knowledge Quiz
You may also like
6 months ago
Police issue warning over CCTV footage of Liverpool bomb explosion
6 months ago
Liverpool bomb declared a terrorist attack as police confirm fourth arrest
6 months ago
Liverpool bomb: Taxi driver "locked bomber inside car" after spotting explosives (Report)
1 year ago
Gini Wijnaldum shares his favourite gym exercises for building abs of steel
1 year ago
Armed police close gym near Liverpool after owner refused to shut doors
2 years ago
Jurgen Klopp sends brilliant letter to 10-year-old Manchester United fan from Donegal asking him to stop winning
Next Page