Transfer Talk: Suarez, Fabregas and Lukaku all in the mix today

Today's transfer talk is brought to you by Jason and the Argonauts. 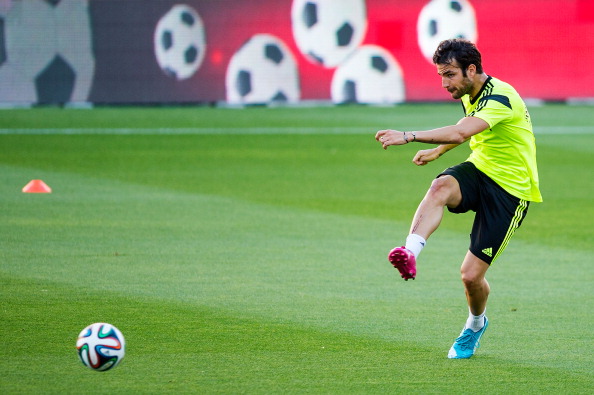 The Daily Express are screaming from the rooftops that Manchester United have skipped ahead of Chelsea in the hunt for Cesc Fabregas (pic above). They claim that because United are not rivals to Barcelona in the Champions League next season, they are more willing to do business with them than Chelsea. So it appears United's dismal season was in fact a cunning plan to snare Fabregas this summer. That David Moyes lad just doesn't get the credit he deserves.

The Times are reporting that Liverpool are confident of holding on to their Uruguayan striker, Luis Suarez. This is despite growing rumours in Spain that Real Madrid have been seen down the local Credit Union shaking hands with the loan officer and giddily jumping into their car as they head off to the airport to catch a flight to Merseyside.

The Madrid interest in Suarez dates back 18 months and they claim they didn't sign him last summer because they concentrated all their efforts in signing Gareth Bale. Nothing to do with the fact that Liverpool have zero interest in selling their best player. 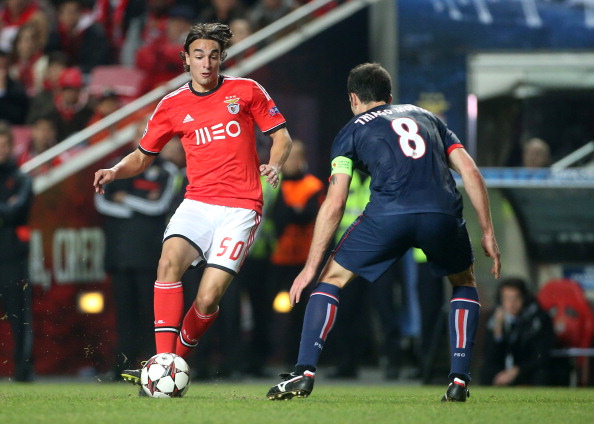 The Adam Lallana to Liverpool saga has taken another plot twist with the Daily Mirror saying that they were all dead all along. Okay, not that kind of plot twist, but apparently Liverpool have had enough of the whole 'will he? won't he?' plot and are switching their attention instead to snaring Benfica's highly rated Lazar Markovic (pic above) for £25m. Lallana is now linked with a loan move to Bury. Possibly. 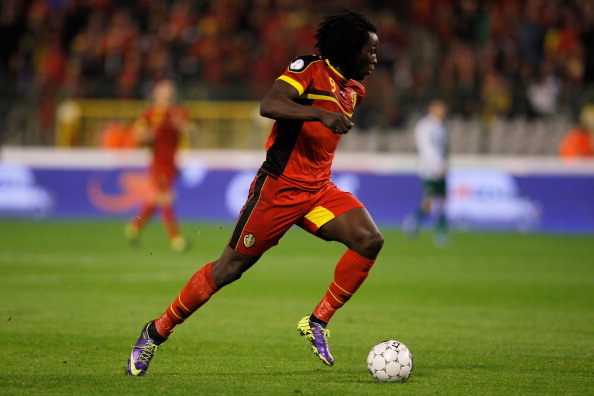 The Daily Mirror are on a roll this morning and are now linking Chelsea's Romelu Lukaku (pic above) with a loan move to Atletico Madrid to replace their recently transferred Diego Costa. Why does nobody want Lukaku permanently? Is he the type of player who you can put up with for a year but after that becomes insufferable? Wait! Valencia are prepared to see what he's like for more than a year and are preparing an £18m bid to secure the Belgian striker's services. 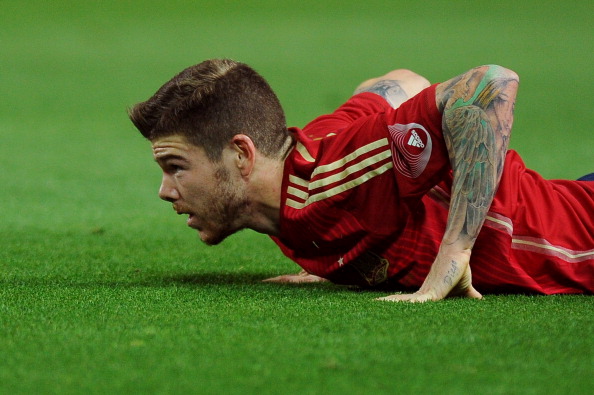 Seville's 21 year old left-back Alberto Moreno (pic above) is now being chased by Spurs according to the Daily Mail. Liverpool had thought they were in pole position, but Spurs are prepared to offer £14m plus midfielder Etienne Capoue and not only that, but will give them their misfiring striker Roberto Soldado on loan too.

Failing that, they will increase the offer by offering them their stadium, two free tickets to see Kate Bush in London and a personalised message from Chas'n'Dave. 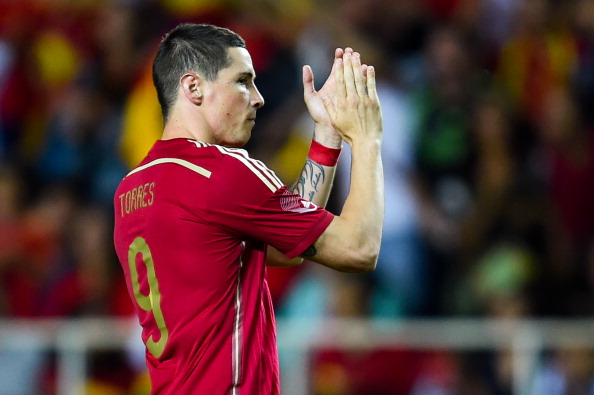 In other news, the arrival of Diego Costa at Chelsea will see the departures of both Demba Ba and Fernando Torres (pic above) if you believe the Daily Star. They're saying that Torres could be off to Valencia where new owner, Signapore billionaire Peter Lim, is determined to show how rich he is by 'splashing the cash'.

We are not sure if a bunch of soaking wet euros will encourage Chelsea to sell, but Limmy (that's what we are calling him now) remains undeterred. Demba Ba is wanted by Turkish club Besiktas and they are camped outside Stamford Bridge in a tent ready to bid should Chelsea agree to put the Senagalese international on sale.

I'm off to pitch my new business idea of laminated currency to Limmy.

popular
The JOE Movie Quiz: Week 173
QUIZ: Only the brightest will conquer this tricky General Knowledge Quiz
The JOE Friday Pub Quiz: Week 314
One of the most ridiculous blockbusters of recent years is among the movies on TV tonight
The JOE Music Quiz: Week 123
QUIZ: How well do you remember Avatar?
7 brand new (and classic) additions coming to Prime Video in October
You may also like
1 month ago
Nine-year-old girl shot dead in Liverpool
4 months ago
Merseyside police defend ‘exemplary’ Liverpool fans tear gassed by French police
10 months ago
Police issue warning over CCTV footage of Liverpool bomb explosion
10 months ago
Liverpool bomb declared a terrorist attack as police confirm fourth arrest
10 months ago
Liverpool bomb: Taxi driver "locked bomber inside car" after spotting explosives (Report)
1 year ago
Gini Wijnaldum shares his favourite gym exercises for building abs of steel
Next Page