We don't have a fantasy section here at JOE, but whether the stories are true or not, the transfer rumours will continue unabated so who are we to deny you your well-deserved fiction?

It seems that it will only be a matter of time before Manchester United officially announce Louis Van Gaal as their new manager and the Daily Mail are claiming that he has made Thomas Müller from Bayern Munich a priority signing. His get-out clause at Bayern is £37m and the rumour stems from the fact that it was Van Gaal who first brought Müller into the Bayern team back in the 2009/2010 season. 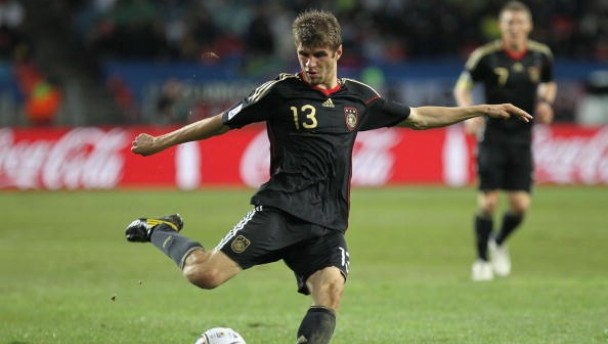 If you live in Germany however, the tabloid paper Bild is claiming that Arjen Robben is the man Van Gaal wants at Old Trafford. Van Gaal is said to have a great relationship with the Bayern winger from his time with the Dutch national squad. Depending on what publication you believe or read, it seems that Van Gaal wants to add a German influence at Old Trafford with names such as Hummels, Reus, Kroos all linked with moves to Manchester.

Ashley Cole has had a tough time at Chelsea this season. He's fallen out of favour with Jose Mourinho and behind César Azpilicueta in the pecking order at Stamford Bridge. 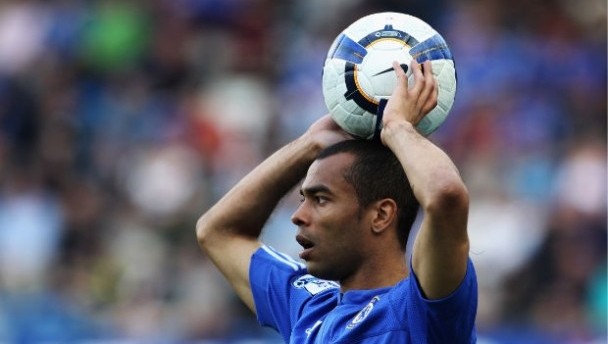 The Evening Standard are linking the fullback – who is out of contract in the summer – with a move to Real Madrid, Paris Saint-Germain or LA Galaxy. They're obviously going with the theory that if you mention enough clubs, you're bound to be correct about one of them. Throw enough sh*t against a wall etc...

Although they suffered a huge setback against Crystal Palace last night, Liverpool, by all accounts, have had a great season and if they had a half-decent defence, they may have had the league title wrapped up already. Brendan Rodgers has obviously noticed this anomaly and, according to the Metro, the club is tracking Argentine defender, Marcos Rojo who is currently at Sporting Lisbon. 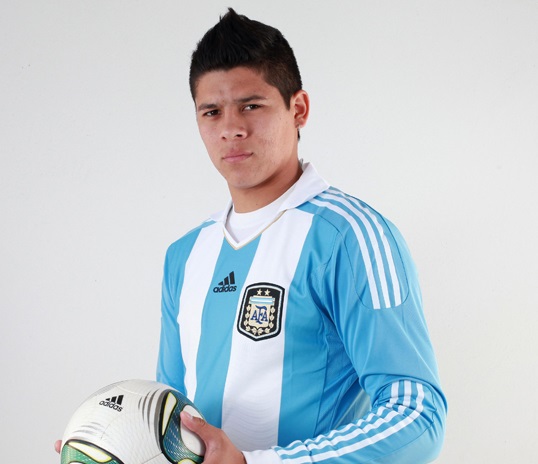 He can play at left-back or centre-half and is available for the princely sum of £25m. Liverpool will hope he is a South American defender of the Mascherano-variety... as opposed to the Coates one.

The Merseysiders have again been linked with Barcelona's Cristian Tello who has apparently told his club that he will not stay at the Nou Camp if Gerardo Martino remains in charge. We're sure Martino is hurt and will not look to unload the reserve player to either Liverpool, Arsenal or Spurs as indicated by the Daily Express.

Elsewhere there is a story from the Mirror which states that Borussia Dortmund are 'eyeing' Swansea's Wilfried Bony. We're not sure exactly what that means, but it does sound a little painful and somewhat intrusive. 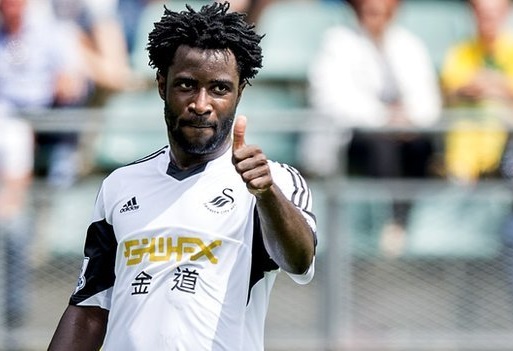 24 goals in 47 games for Swansea this season has shot the Ivory Coast international into the bracket of 'good strikers who could do it at a bigger club' and Dortmund have decided that they are the big club he could do it for.

popular
120 person wedding party in Longford was "very disappointing", says Pavee Point Co-Director
Irish Government hits back after reports UK authorities will ban Troubles-era prosecutions of British soldiers
Darragh O'Brien says issue of investment funds buying up estates is "complex"
Benedetta is undoubtedly going to be the most controversial movie of 2021
Joe Duffy listener complains of being quoted €4,100 for three-night hotel stay in Kerry this summer
QUIZ: You won't be able to guess all these brands from their slogans
Line of Duty creator responds to fan backlash after finale outrage
You may also like
3 weeks ago
Manchester United documentary written by Eric Cantona available to watch at home in Ireland this May
5 months ago
Marcus Rashford launches book club to help kids experience 'escapism' of reading
6 months ago
Paul Pogba releases powerful statement in response to 'fake news' from The Sun
6 months ago
The JOE Pub Quiz: Week 214
8 months ago
Harry Maguire gives his version of events in Mykonos in TV interview
8 months ago
Twitter delete their own tweet after Manchester United complaint
Next Page