Video: Peter Crouch almost drops his girlfriend Abbey Clancy off his shoulders while partying in Ibiza

Footballer in cliche party holiday shocker, as Peter Crouch headed off to Ibiza with his lovely girlfriend Abbey Clancy

Peter Crouch has been spotted showing off his famous dance moves in Ibiza in the last few days, as he parties it up before pre-season training starts back again with his girlfriend Abbey Clancy.

In the clip above, he manages to nearly drop the lovely Abbey off his shoulders, but thankfully security are on hand to make sure she emerged unscathed.

He gives us only a tiny taster of the robot moves, but still, it's something. As Marge Simpson once said, he's quite the little dancer. Except he's not so little.

Anyway, here's a picture of Abbey Clancy to round off the piece. Fair play Crouchy, fair play indeed. 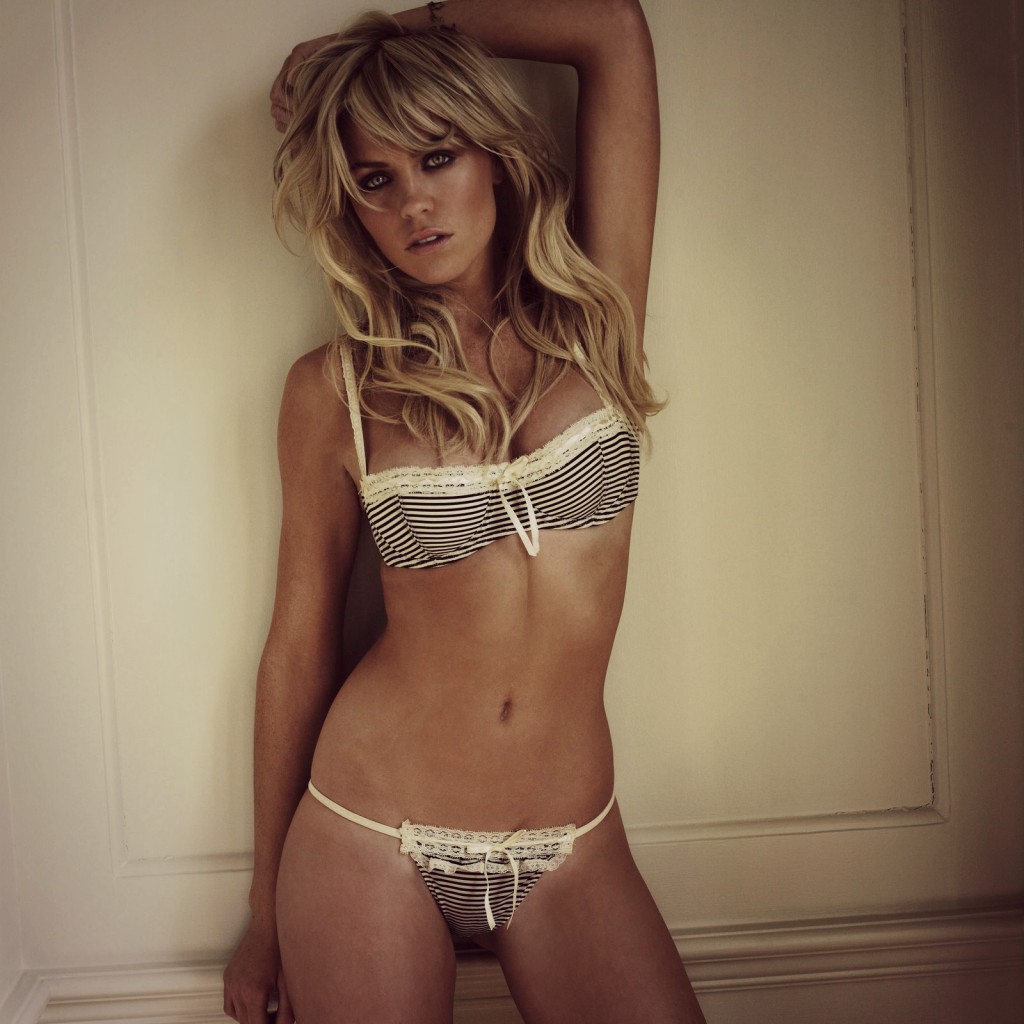 The Big Reviewski || JOE · The Big Reviewski with Y: The Last Man, that Malignant ending & a secret streaming service
popular
Cork City Centre described as a "no go area" after man pulled from wheelchair in violent attack
Aer Lingus announces flight sale as US to lift travel ban for vaccinated EU passengers
The 50 most iconic songs of all time* have been revealed
The weather for the week ahead looks very autumnal indeed
The first ever foldable hotel room has been launched in Ireland
PICS: The man with the biggest penis in the world has one unbelievable problem with it
WATCH: Margaret Thatcher was briefly resurrected at the Emmy Awards
You may also like
2 weeks ago
Dancing will be allowed at events from 6 September, confirms Micheál Martin
3 months ago
"Alcohol helps!" - The cast of In The Heights give us some dancing tips
4 years ago
When you get to this age it's time to stop going to nightclubs
4 years ago
WATCH: A Wexford groom and his friends perform special wedding dance for bride
4 years ago
WATCH: This video featuring 5 very talented Irish dancers is going to be huge
5 years ago
VIDEO: These two Irish dancers are going to be absolute superstars
Next Page