The number of billionaires in Ireland has risen to eight

We hate to break it to you, but you’re probably not one of them.

A rather exclusive club of billionaires in Ireland has seen its membership rise to eight with two new additions in the last year, according to a new report by Oxfam, released on Monday.

The new members of that particular club, it might not surprise you to learn, are John and Patrick Collison, the Limerick brothers behind Stripe, the phenomenally successful online payments company. 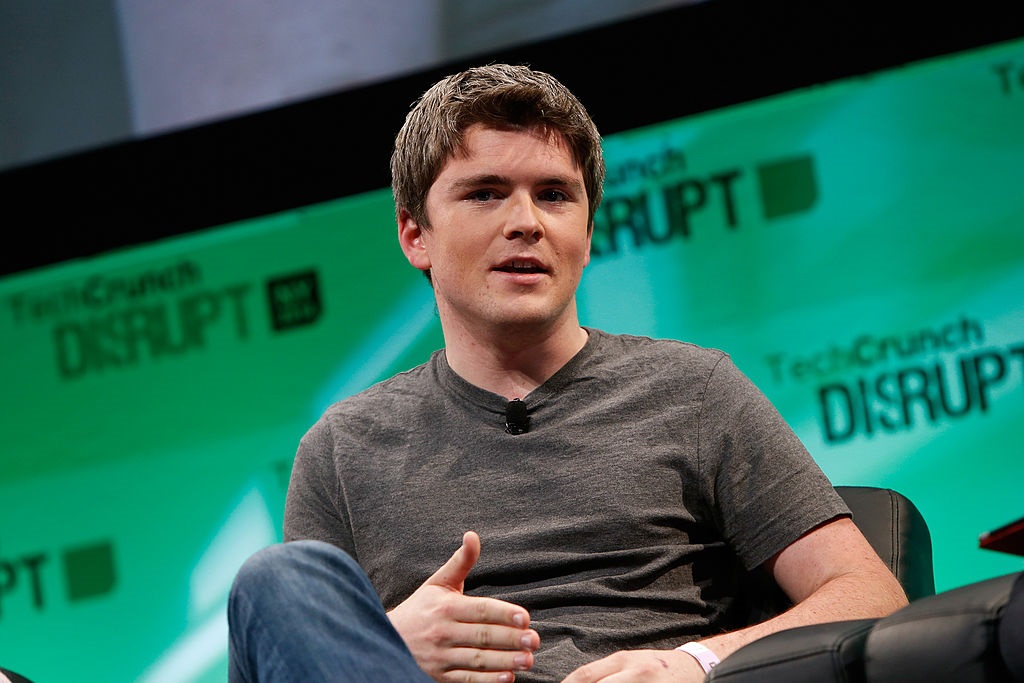 Ireland’s eight billionaires, the report details, have a combined wealth of €34.2bn and are amongst 2,043 billionaires worldwide. Nine out of 10 of the world’s billionaires are men.

The Oxfam report, ‘Reward Work, Not Wealth’, launched ahead of the World Economic Forum in Davos this week, reveals that last year saw the biggest increase in the number of billionaires in history, with one more billionaire created every two days.

82% of the wealth generated went to the richest 1% of the global population, as the combined wealth of billionaires increased by $762bn, enough to end extreme poverty seven times over.

New data from Credit Suisse cited in the report shows that 42 people now own the same wealth as the poorest half of humanity, who saw no increase in wealth at all in 2017.

END_OF_DOCUMENT_TOKEN_TO_BE_REPLACED

Commenting on the report, Jim Clarken, Oxfam Ireland’s Chief Executive, said: “The billionaire boom is not a sign of a thriving economy but a symptom of a failing economic system. The people who make our clothes, assemble our phones and grow our food are being exploited to ensure a steady supply of cheap goods, and swell the profits of corporations and billionaire investors.”

On Ireland’s role in the inequality highlighted in the report, Clarken added: “The Irish Government is not helpless in the face of technological change and market forces. A major contributor to this obscene inequality is the widespread use of tax dodging by large corporations and the super-rich.

“Recently, our own country’s tax arrangements have been implicated as facilitating some of these nefarious practices. So now is the opportune time for the Irish Government to show their support for international tax reforms.

“Ireland must also step up and play a central role in driving change in the way global economies work. We need to use our influence and support initiatives which mean that everyone, not just elites, enjoy the fruits of international trade.”


popular
QUIZ: How well do you know Will Smith's movie career?
The JOE Friday Pub Quiz: Week 174
Met Éireann issue low temperature weather warning for 25 counties
More bad news for gamers as another two of 2020's biggest games get pushed back
Boozy holidays in the Balearic Islands will change as new laws crack down on alcohol-fuelled trips
Temperatures drop to -4 as weather warning is in place for 17 counties
QUIZ: How many of these Disney Channel TV shows can you name?
You may also like
4 weeks ago
Minimum wage in Ireland to rise to €10.10 per hour next year
1 month ago
Bosses at big Irish companies are earning 50 times the average employee salary
1 month ago
National Lottery apologises over missing scratch card prizes totalling €180,000
1 month ago
Over 30% of Irish adults are "struggling" or "stretched" financially
2 months ago
800 employees to get pay rise as Lidl Ireland commits to matching latest living wage
2 months ago
Revenue's online system for self-declared taxpayers to file and pay has crashed again
Next Page