Brought to you by AIB

“I can imagine there are some EU nationals who are currently sitting in Northern Ireland just wondering what’s happening next for them.”

The closer we get to the United Kingdom’s exit from the European Union, the more everyone is going to have to face up to the realities of one of the biggest political upheavals in history.

END_OF_DOCUMENT_TOKEN_TO_BE_REPLACED

For business owners, Brexit presents a worrying level of uncertainty, particularly in Northern Ireland, where the impact of a no-deal Brexit would be most keenly felt.

Chief among the concerns of David Maxwell, Managing Director of Boojum, is the impact of Brexit on the hospitality industry at a time when Boojum is considering further expansion into the United Kingdom, having already opened outlets in Belfast and Derry.

Subscribe for free to hear the full interview here.

Not only could Brexit affect expansion plans for the wildly popular chain of burrito restaurants, but a potential drop in the number of EU nationals coming here to work could have a huge impact on the industry at large.

“We’re looking at expanding into the UK at the moment,” David told All In, JOE’s new business show. 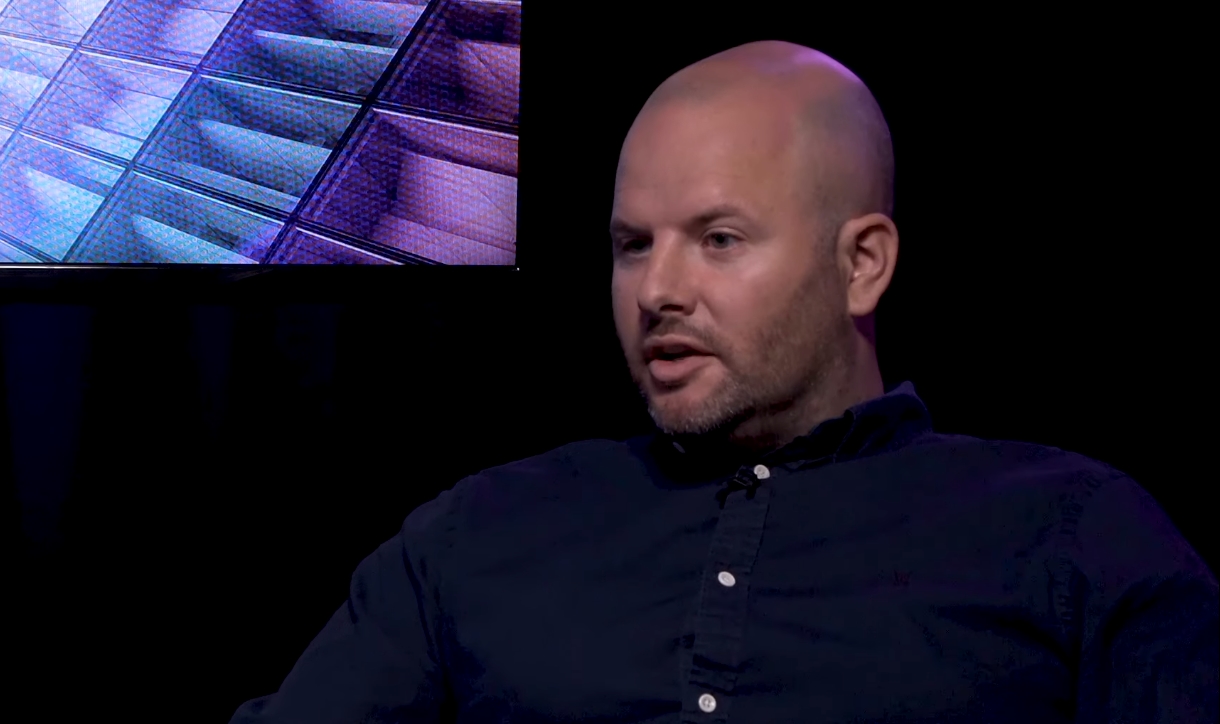 “I’ve done a piece of work recently around Brexit and workforce and so we’ve had to study our own economic environment in Northern Ireland, where unemployment is very low within Northern Ireland and within the hospitality industry.

END_OF_DOCUMENT_TOKEN_TO_BE_REPLACED

“We’re quite reliant, actually, on EU nationals to support the industry and so the concern there on Brexit is that EU nationals don’t arrive in the numbers that we need them to continue to support."

“Some may leave, and so there are really big plans in Northern Ireland to really kick on our hospitality and tourism industry and that will not be possible if we don’t have a workforce to rely on to make that happen, so there’s some risk there.

“And I can imagine that there are some EU nationals who are currently sitting in Northern Ireland just wondering what’s happening next for them.”

David features on this week's episode of All In, JOE's brand new business show.

All In, backed by AIB, is available everywhere you get your podcasts and on YouTube every Wednesday.

The Big Reviewski || JOE · TBR Spotlight: Loki - Episode Three - 'Lamentis'
popular
The Ultimate Robert De Niro Quiz
Ryanair calls on Eamon Ryan to explain why he is failing to reopen Ireland for air travel
Met Éireann forecasts temperatures in the mid-20s and "possibly higher" next week
A Murder in West Cork review: New doc series fixes one of Netflix's biggest problems
"Too early to say" if return of indoor pubs and restaurants will be delayed, says Stephen Donnelly
TikTok star sentenced to 10 years in prison over "human trafficking"
Irish employers urged to introduce four-day working week for employees next year
You may also like
1 day ago
The Ultimate Robert De Niro Quiz
1 day ago
COMPETITION: Win tickets to the Dubai Duty Free Irish Derby and more amazing prizes
5 days ago
COMPETITION: Here's how you can win festival tickets and more amazing prizes this summer
6 days ago
Jim Sheridan's Sophie Toscan du Plantier documentary series available to watch at home this weekend
1 week ago
The summer is finally heating up! Win the ultimate summer merch kit for your next outdoor meet-up
1 week ago
Looking for a Father's Day gift? This delicious craft beer range could be the perfect treat...
Next Page