Following in Their Footsteps: Which Entrepreneurial Type Are You?

Each month we’ll be looking at a new leadership style, along with a success story that proves there is a successful method behind your madness. This month, we’re recognising… The Dreamer.

‘The Dreamer’ builds a start-up based solely on their vision. Curious about the world and concentrating on how to make a success of your start-up are your main goals.

Our only words of warning are to make sure you’re not so focussed on the dream that you miss out for warning signs along the way! 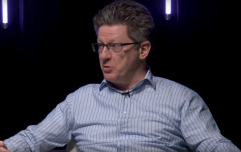 END_OF_DOCUMENT_TOKEN_TO_BE_REPLACED

You’re following in the footsteps of… Bill Gates, founder of Microsoft

From a two-man operation started in his garage in 1975, Bill Gates built his company into a multi-billion-dollar industry leader and one of the most recognisable brands in technology.

The Microsoft man persisted in his belief that software developers should be able to demand payment. Gates was right too, people were willing to pay for the software, and the company’s success was born.

Gates oversaw the business details, but continued to write code as well. 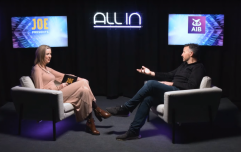 END_OF_DOCUMENT_TOKEN_TO_BE_REPLACED

In the first five years, Gates personally reviewed every line of code the company shipped, often rewriting codes if he required. He kept his eyes on the prize, and when he saw an opportunity to team up with IBM for the launch of their personal computer, he approached the company to partner on the project.

The rest is entrepreneurial history, with Gates recognised as a billionaire 12 years later... 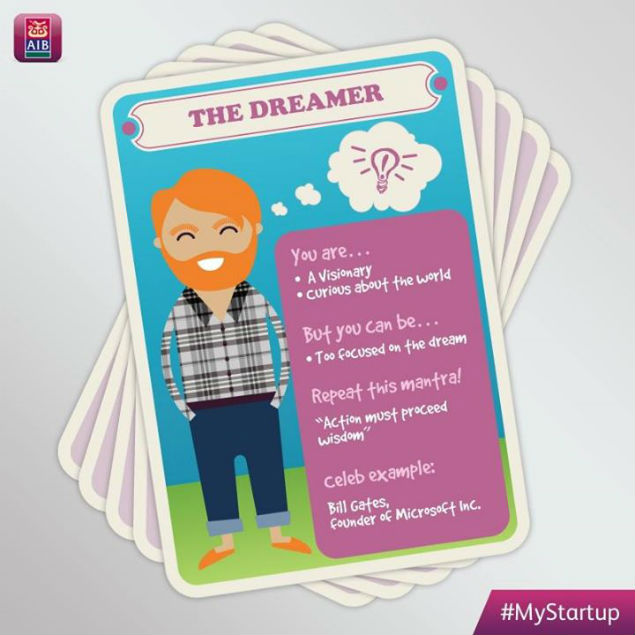 popular
County where winning Lotto jackpot ticket worth nearly €9 million was sold confirmed
Netflix has just quietly added 30 big movies to its library
Welder awarded €15,000 for unfair dismissal despite admitting to drinking alcohol before work
Dublin Bus and boat involved in city centre collision
10 years ago today, the scariest movie ever made (according to science) was released
Here's the line-up for this week's episode of The Late Late Show
Graham Norton reveals the one celebrity he'd love to have interviewed
You may also like
2 months ago
AIB chief confirms that cashless branches proposal is off the agenda
2 months ago
3 reasons why switching mortgage providers could help you save some cash
2 months ago
AIB reverses decision to go cashless in 70 branches following public backlash
2 months ago
Taoiseach tells AIB to "reconsider" move to make branches cashless
2 months ago
Publicans and politicians condemn AIB move to remove cash from 70 branches
2 months ago
Here's the list of the 70 AIB outlets going cashless this year
Next Page