FEATURE: One year on from tragedy, close friends will finish the Dublin half-marathon for John

A touching tribute to a dearly missed friend.

This Saturday, September 24, approximately 9,000 runners will assemble in the Phoenix Park to compete in the SSE Airtricity Dublin half-marathon, the precursor to the Dublin marathon on October 30.

For about a dozen of those participants, it won’t merely be another half-marathon, but a way to pay tribute to a young man who tragically lost his life just over a year to the day that the race will take place.

END_OF_DOCUMENT_TOKEN_TO_BE_REPLACED

Towards the end of the half-marathon in 2015, 23-year old John McHugh collapsed and died after suffering a suspected heart attack during the race.

John, a talented rugby player with Coolmine Rugby Club, school captain during his final year in Belvedere College and Product Design Student of the Year in his final year at NUI Maynooth, was an incredibly popular guy and his loss was mourned by his family and wide circle of friends.

One of those, Ronan O’Byrne, competed in the London Marathon in memory of John back in April of this year and on Saturday, a group of his close friends will once again honour a man who made a lasting impact on virtually everyone he came into contact with.

The idea – Finish for John – was the brainchild of his college friend Dylan Payne and is inspired by John’s never give up attitude.

“The idea behind it was pretty much that John excelled in so many aspects of life, that not seeing things through wasn’t in his nature," Dylan told JOE in the lead-up to the race on Saturday.

"Circumstances dictated that he wasn’t able to cross the finish line of last year's race so we, the friends of John, want to complete the race for him." 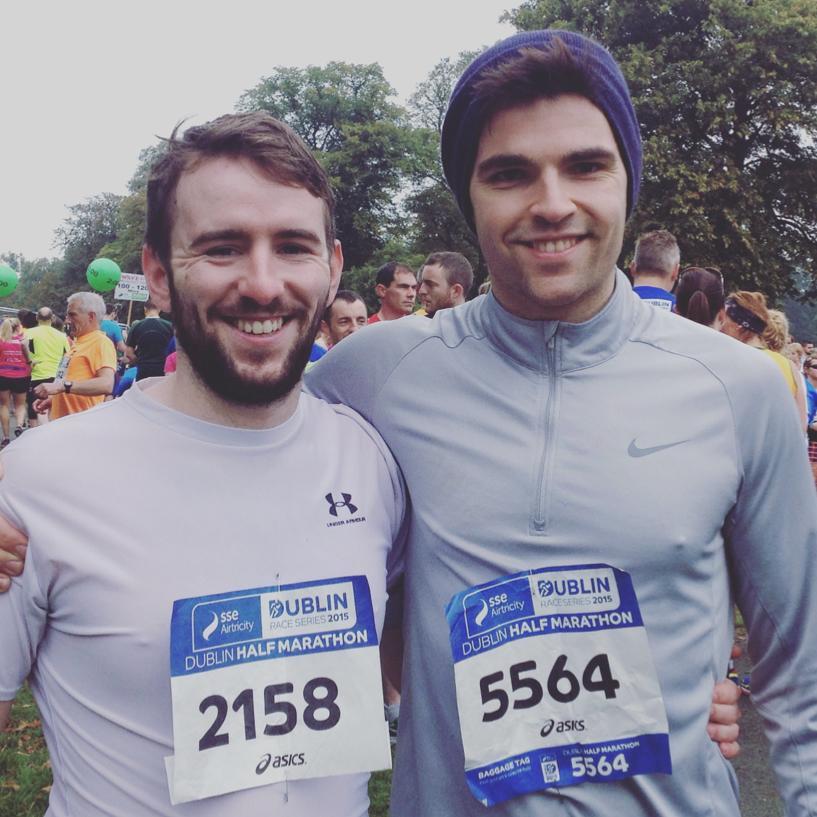 END_OF_DOCUMENT_TOKEN_TO_BE_REPLACED

Another close friend of John’s from Maynooth, Stephen Rutledge, and Stephen’s girlfriend, Brittany Beckert, got involved to lend Dylan a hand, but they weren’t going to proceed without the co-operation of John’s parents.

Out of respect for the family, they left it until after Christmas of last year to approach them and received plenty of encouragement to go ahead.

"We had a chat with them to see if we could get their approval in case it might have been too hard for them to see people running the race in his memory a year after his death. 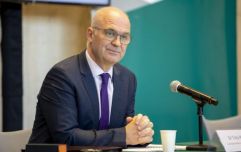 END_OF_DOCUMENT_TOKEN_TO_BE_REPLACED

“We went out to meet John's parents in John's house and it was a really, really great day. We were talking about him for ages and at the end we brought it up and they were very supportive. They've continued to be extremely supportive to this day. 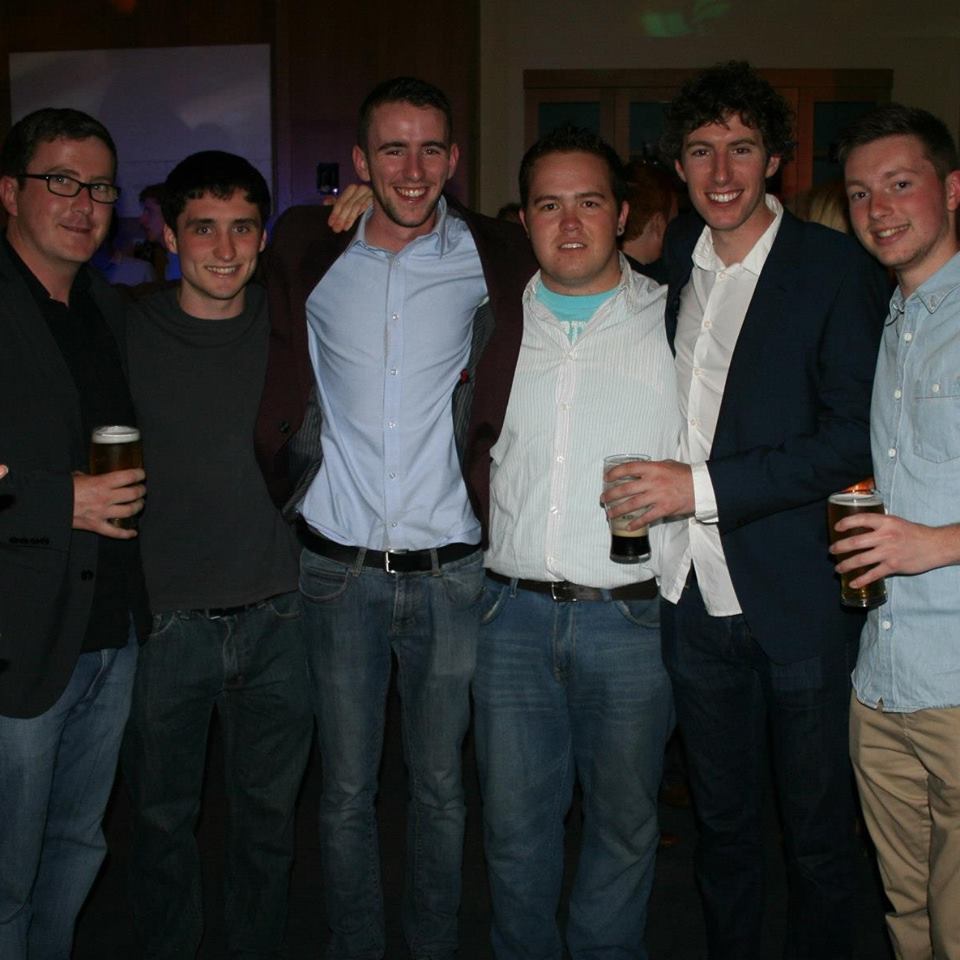 With the approval of John’s parents, they were able to set things in motion and set up a Facebook page to raise awareness and a JustGiving page to raise funds for The Mater Hospital Heart House. If you want to donate, you can do so here.

At the time of writing, they have helped raise €2,518.61 for the Heart House, well in excess of their original target of €2,000 with a number of days still to go to the race. 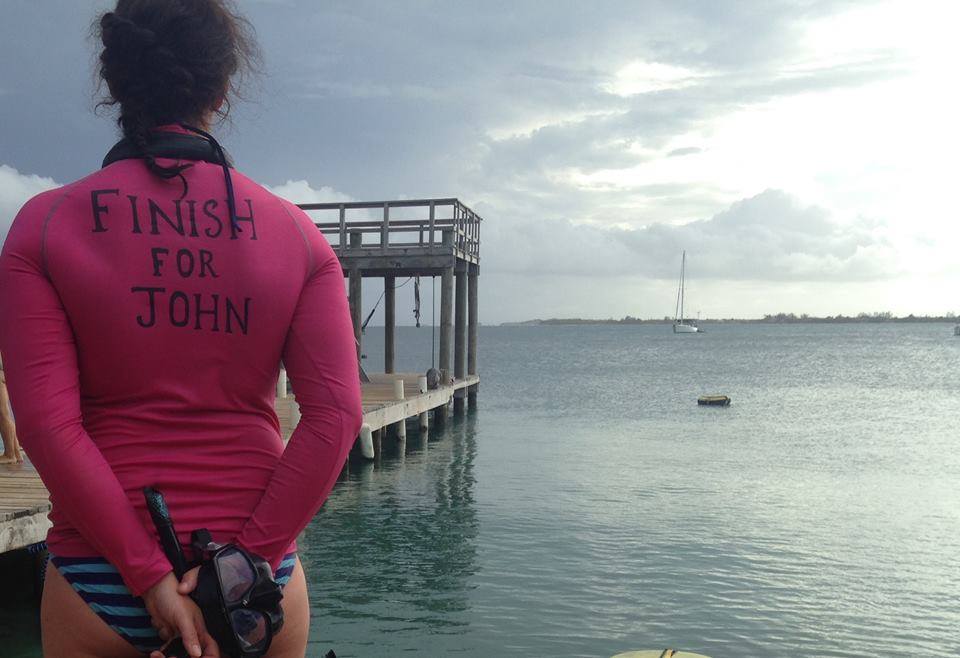 The NUI Maynooth Students’ Union have also supplied t-shirts that will be worn on the day by the Finish for John team, which will include close friends and family who have signed up to help honour John’s memory.

The front of the t-shirts will include a specially-designed logo that incorporates John’s race number from last year – 2158 – which the organisers of the SSE Airtricity half-marathon agreed to retire for this year’s race.

The back of the t-shirts, meanwhile, will display the logos for The Mater Hospital Heart House and The Makeshop by Science Gallery, where John worked during his time in college and was particularly close to his heart. 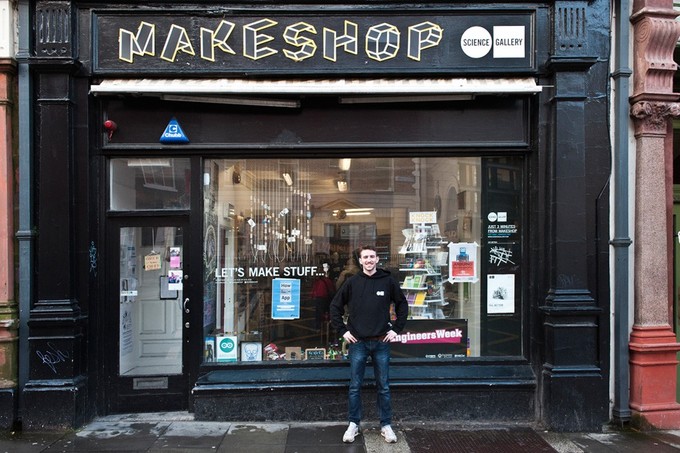 Participants competing in the Finish for John team will meet before the race at a tree close to the finish line in the Phoenix Park that has been named in his memory. It will be an emotional day for all involved.

“I never met anyone who didn't like him, or didn't love him,” Dylan says.

“The way he lived his life, and impact he made on the people lucky enough to have known him is the reason that we have got so much support up to this point. People really do miss him.

“We hope that Finish For John provides comfort, closure and ultimately something positive to something that is nearly impossible to imagine as positive.”

If you’re around Dublin and at a loose end on Saturday, you could do worse than head along and cheer them over the finish line.

People who wish to donate money to Team Finish for John can do so here.

For information on the SSE Airtricity Dublin half-marathon, check out the event website.

House of Rugby Ireland · Quinn Roux on finding a home in Ireland and Mike McCarthy brings the absolute HEAT!
popular
The JOE Movie Quiz: Week 85
Irish workers urged to check if they are entitled to tax rebates now a New Year has arrived
OFFICIAL: Peaky Blinders will end after the sixth season
QUIZ: Name all the countries of the EU that contain 2 vowels or less
Joe Biden inauguration rehearsal paused as Capitol building goes into lockdown
QUIZ: Can you name the Marvel Cinematic Universe film from just a single screen shot?
Garda issue warning about courier payment scam
You may also like
8 hours ago
Government to seek "full account" from The Coombe Hospital after 16 vaccines were given to family members of staff
10 hours ago
Covid restrictions could be needed until May unless numbers decrease, says NPHET member
3 days ago
CMOs in Ireland and Northern Ireland release joint statement over worsening Covid-19 situation
5 days ago
Nurses union calls for "National Emergency" to be declared
5 days ago
Health workers who were close contacts called back to work due to staff shortages
5 days ago
Bruce Willis asked to leave pharmacy for not wearing a face mask
Next Page