Why the milk first in your tea approach is actually better

Have I made tea with the milk going in last in my lifetime? Of course I have. I've done it this week, I'll do it again, but it will always happen when I'm being a lazy bastard.

If you put your milk in last, you - to be frank - are a shortcut-taking... tea-maker.

This simple trick can make it much easier to fall asleep, according to scientists

END_OF_DOCUMENT_TOKEN_TO_BE_REPLACED

Shortcut-taking tea-makers are all over the world and they have plagued the tea-drinking society with their laziness. Listen, I get it. If you give someone the option of completing a task in 30 seconds or completing that same task with the same outcome in two minutes, who wouldn't want to get it done quicker? 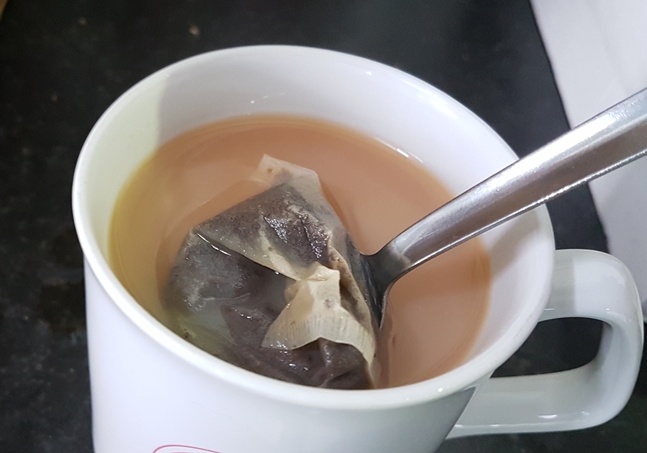 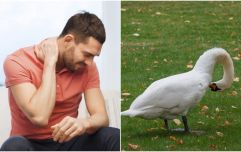 END_OF_DOCUMENT_TOKEN_TO_BE_REPLACED

Just watch - honest to God, you just watch - the next time someone is sent for a round of tea, study the absolute disregard that person has for what they are actually doing. A line of cups will be laid out, tea bags will be tossed in as if they were a dripping lid from a filthy tin of tuna, and they'll be extracted again before the water is even finished pouring.

The problem is that these frauds, these shortcut-taking . tea-makers, get away with it because, when the boiling water hits the tea bag first, you automatically get what we call - not to get too technical - a tea-y colour. It doesn't mean that the tea is strong enough, it doesn't mean it's even tea yet - it just presents itself in that form because of the shortcut process.

It'll never make it past the taste test never mind the scrutiny that every half decent cup of tea should stand up to when you're looking at the richness of its texture. 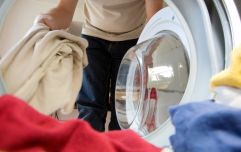 END_OF_DOCUMENT_TOKEN_TO_BE_REPLACED

Putting milk in first alleviates all of those problems entirely.

Not even one of these lazy, terrible people who dunk a tea bag in and out again like it was some sort of sick joke could be caught out by the milk-first approach. It's bullet-proof. It's fraud-proof. 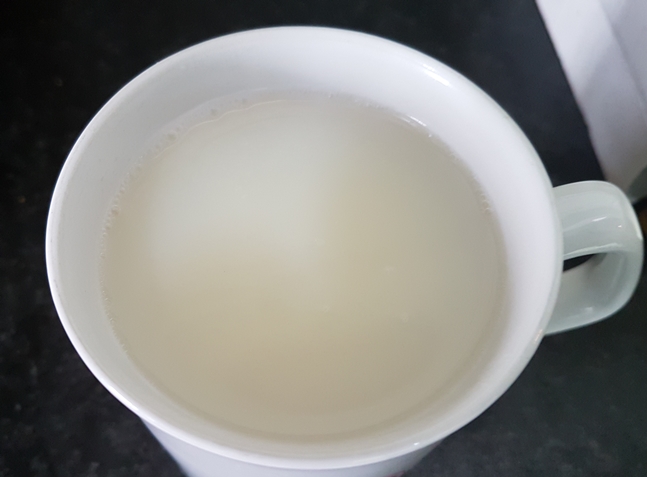 The tea bag should be caressed playfully around the cup. It should be turned and twisted but never attacked. It should be lifted and laid down and cared for. You smile at it. You should wait with patience until, when it is ready, it will have done what it was born to do and that is find the right colour at the right time. The tea-y colour.

You don't get a tea-y colour when you put the water in first. You get brown water. There's a difference.

The only thing certain in this unpredictable world is that, with the milk in first, everyone has to work to get the right blend and the beautiful byproduct of this is that they get the right strength in their tea too. There's no way around it - it keeps everyone honest and brings the trust back into sending someone to make tea for you, safe in the knowledge that they simply can't half-arse their way through it and bring you back something so weak that it might as well be a cup of dirty water.

But, hey, science also backs it up. That's right, science. Or more science, if you like.

A study from 2003 found that adding milk last - into the boiling water - causes the milk to heat unevenly. If this happens to milk, the proteins in it lose their structure and clump. If they clump, you get floaties in your tea or a layer of milk skin atop of your finished product. It's reprehensible, really.

"If milk is poured into hot tea, individual drops separate from the bulk of the milk, and come into contact with the high temperatures of the tea for enough time for significant denaturation - degradation - to occur," Dr Stapley of Loughborough University proved by science.

"This is much less likely to happen if hot water is added to the milk."

It's much more functional too. What else are you going to be doing with yourself for the 4 minutes 16 seconds it takes to boil a standard 1.7 litre Russel Hobbs kettle? You can add the milk, put the milk away and then devote yourself solely to the love and attention every individual tea bag deserves. 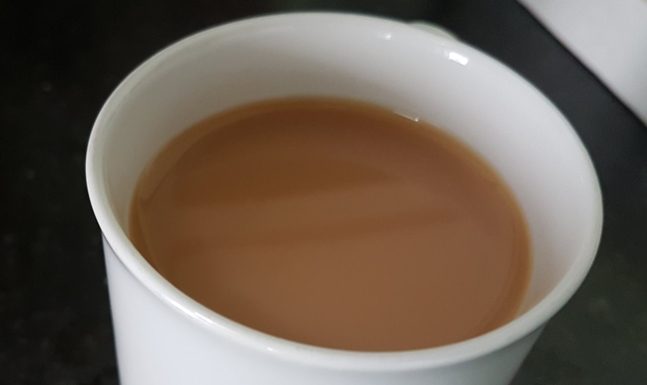 These 10-second stirrers have been allowed to run wild for too long and, not only that, they've somehow won the cultural war along the way where they're now so arrogant in their laziness that they actually have the audacity to laugh at those who devote their lives to putting the milk in first - the way it should be done, the best way, the tea pot way.

In the absence of a tea pot, this is your safe bet - your only bet - to getting the most out of your bag. If you don't like it, you're welcome in the coffee world pretending that your hot drink is something special when, in reality, it's a cup of bloody coffee.

It will never compete.

popular
One of Liam Neeson's best ever performances is among the movies on TV tonight
Doctor Strange actress Zara Phythian receives 8 years for child sexual abuse
Eurovision producers reveal "irregular voting patterns" during Saturday night's final
The six Eurovision countries with "irregular voting patterns" have been revealed
Irish Rail will no longer provide on-board snack options for foreseeable future
Coleen Rooney calls Rebekah Vardy's leaked texts read in court "pure evil"
QUIZ: Try out one of our trickiest General Knowledge Quizzes yet
You may also like
3 months ago
Here's how to download Wordle and play it for free forever – maybe?
3 years ago
A sleep expert says this is the worst thing you can do in the morning
3 years ago
People are big fans of the new Google shortcuts which are making life a lot easier
3 years ago
A navy seal reveals the secret to getting up early in the morning
3 years ago
There's a reason why there's a tiny pocket on your jeans
3 years ago
This is why your eye twitches sometimes and how you can stop it
Next Page