END_OF_DOCUMENT_TOKEN_TO_BE_REPLACED

"Take back what's yours."

We've had some brilliant responses to different film trailers over the years here at JOE, but it's been a long time since an Irish film trailer has created as much excitement as this one for Cardboard Gangsters. 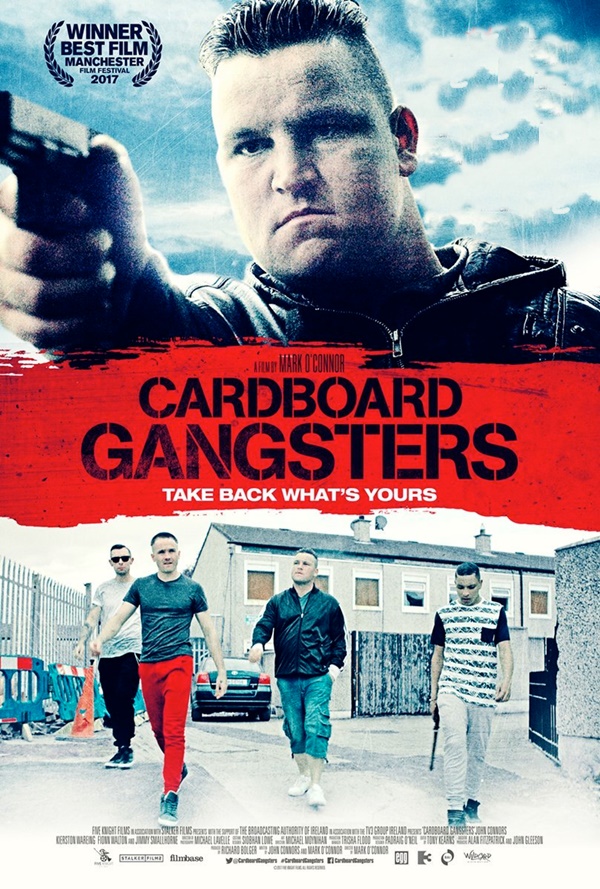 END_OF_DOCUMENT_TOKEN_TO_BE_REPLACED

To mark the release of Cardboard Gangsters in Irish cinemas on 16 June, we've teamed up with the non-gangsters (cardboard or otherwise) at Wildcard Distribution to give you and a friend the chance to win a pair of tickets to the film's Irish Premiere.

This first screening in Ireland will take place in Odeon Point Village, Dublin, on Wednesday 14 June at 7pm and, whether you manage to get your hands on tickets or not, make sure you get down to the venue early as the stars will be making their way along the Red Carpet from 6pm on the night.

All you have to do to be in with a chance of winning a pair of tickets to see Cardboard Gangsters in Dublin is answer the very simple question below...

Now it's time to check out that trailer everyone is talking about...

Cardboard Gangsters is released in Irish cinemas on 16 June