11 things that will happen at your work Christmas party

Be careful out there... and don't let the boss see you buying Cristal on his company credit card

We're having the JOE Christmas party at a top secret location this week, and we're in this game long enough to know that things could get very messy indeed.

Without any further ado...

END_OF_DOCUMENT_TOKEN_TO_BE_REPLACED

Introducing yourself to a colleague you've met countless times before

We've all done it. Put out the hand to introduce ourselves to our 'new' colleague, and it turns out he's been working three desks down from you since joining the company in July.

There's no coming back from this. Just swallow your embarrassment and have a drink together. 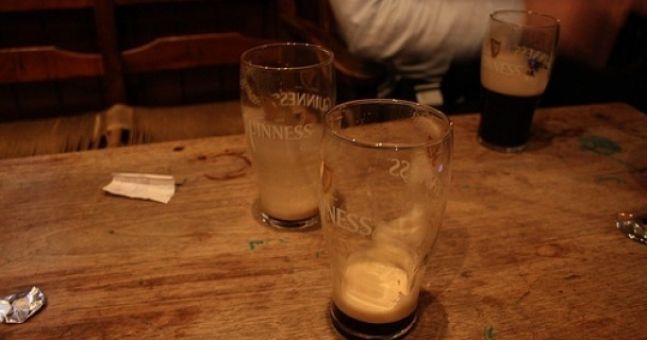 A liquid lunch has turned into a liquid late afternoon. You had great plans to swing home for a shower before events get underway.

Instead, you turn up at the party already five pints down, still dressed in your work suit and dying for a slash. 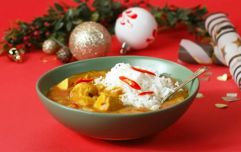 END_OF_DOCUMENT_TOKEN_TO_BE_REPLACED

It's all downhill from here.

Declan? Declan? Who the f*ck is Declan?

You're in your cups and you think this would be a good time to do some bootlicking. The boss just isn't having it, though. He has far bigger fish to fry - Aisling in accounts, for one, and the no pants dance later on - and certainly has no use for you and your attempts to climb the corporate ladder. 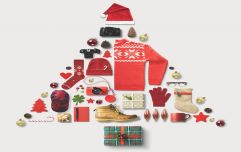 END_OF_DOCUMENT_TOKEN_TO_BE_REPLACED

Here's a few quid for the dry cleaning.

The quietest person in the office getting rowdy with drink taken

She hasn't said boo since joining the company back in May. Nobody knows the smallest detail of her personal life, all you see is that she shows up at 9am every day and is gone by 5.15pm on the button. 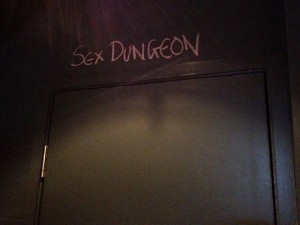 Run. Get out of there. Fast.

Someone will do the Irish goodbye straight after the meal

Fooling nobody, inching towards the door, pretending you're just heading 0ut for a quick smoke when we all know you're off to meet your REAL friends in The Stag's Head.

One of your colleagues will wear a hilarious novelty tie

They absolutely, unequivocally let everybody at the Christmas party know just how much craic you are and that you're well and truly tapped into the zeitgeist.

Everyone will want to do shots at the bar with you as you run through your litany of Quagmire impressions ("Giggidy! Alllriiight!" etc). 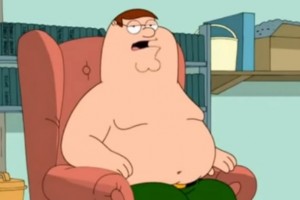 Really, this just comes down to how many pints you can carry at one time, or whether or not you want the boss to know it was you that ordered the bottle of Cristal on the company credit card.

The greatest fear on the night is that moment where the barman tells you the free bar has run out and you'll have to dig into your own pocket to pay for four pints of stout, seven bottles of Corona, three Jaegerbombs and a glass of Merlot.

You will become lifelong friends with Graham from accounts, then never speak to him again

He supports Everton. You support Liverpool. He talks about Graham Sharp and the 1987 league-winning side, you tell him about the time you met Ian Rush at a press thing. You compare club tattooos, arrange a night out with the girlfriends, give each piggybacks across the dancefloor and usher him out the side entrance to puke his ring up.

Come Monday, you'll have forgotten his name entirely. And he yours. 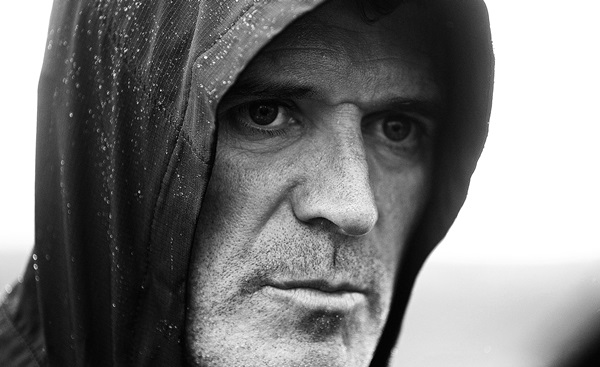 Tip: Do not, under any circumstances, approach your boss and ask him for a payrise. Unless you want a Roy Keane death stare that's all your own.

Remember that no man with any shred of dignity has cause to dance unless his team has scored a last minute winner in the final of the Champions League. Do not try to be a hero.

Leave that kind of thing to the ladies, the dancing, and don't attempt to sing. You will sound and look like a gobshite. Leave when things are in full swing (though this will never happen) and don't be the one eejit in the room who forgot to pick up a Kris Kindle present.

The Big Reviewski || JOE · TBR Spotlight: Loki - Episode Six - 'For All Time. Always.'
popular
The full list of all the new shows and movies coming to Netflix in August
Home and Away star Dieter Brummer found dead at 45
'Romance fraud' investigation finds Irish man defrauded €28,000 on dating website
COMPETITION: Win one of these very cool new Guinness summer furniture kits
Met Éireann issues weather warning for 26 counties
Fáilte Ireland update guidelines for hospitality late on Sunday night
QUIZ: Ignite your brain cells with this testing general knowledge quiz
You may also like
7 months ago
The JOE Music Quiz: Christmas Special
7 months ago
QUIZ: Can you identify the Christmas song from the lyric?
7 months ago
QUIZ: Name the counties where these Irish towns are located, Christmas edition
7 months ago
Here are all the movies on TV this Christmas Eve
7 months ago
People who arrived in Ireland from the UK after 11 December should eat Christmas dinner in their room – HSE
7 months ago
The JOE Movie Quiz: Week 83 – CHRISTMAS MOVIE SPECIAL PART 3!
Next Page