15 in '15: The games that all Irish people played with their friends

How many of these did you play?

Growing up can be a pain in the arse sometimes because we're all expected to behave like adults and refrain from running around our office like a hyper 7-year-old on a sugar rush.

A few weeks ago, we brought you the story of a man requesting a pillow fort in his hotel room along with this genius but unfulfilled plan to play hide and seek in IKEA. 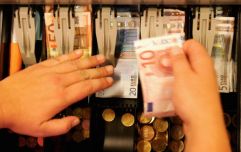 END_OF_DOCUMENT_TOKEN_TO_BE_REPLACED

This got us thinking, what other childhood games did you play on the street or in the park when your mam wouldn't let you use the NES, SNES or Megadrive?

Here are some of our favourites along with a brief description of what made them so good. 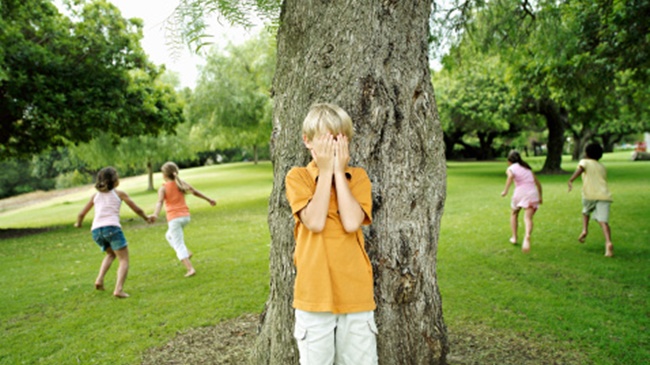 2) Kerbs - There was always one person that could nail a shot by throwing the ball with their back turned or through their legs. 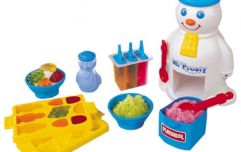 END_OF_DOCUMENT_TOKEN_TO_BE_REPLACED

3) Heads and volleys - The embarrassment of hitting it wide, over the bar or straight into the 'keepers arms. We were more like this though.

4) Hide and seek - Tag a friend of yours who probably spent 3/4 hours in a closet at one point.

Most adults still play this in nightclubs at 3am although the rules have changed because your mates usually go hiding and you have to find them. 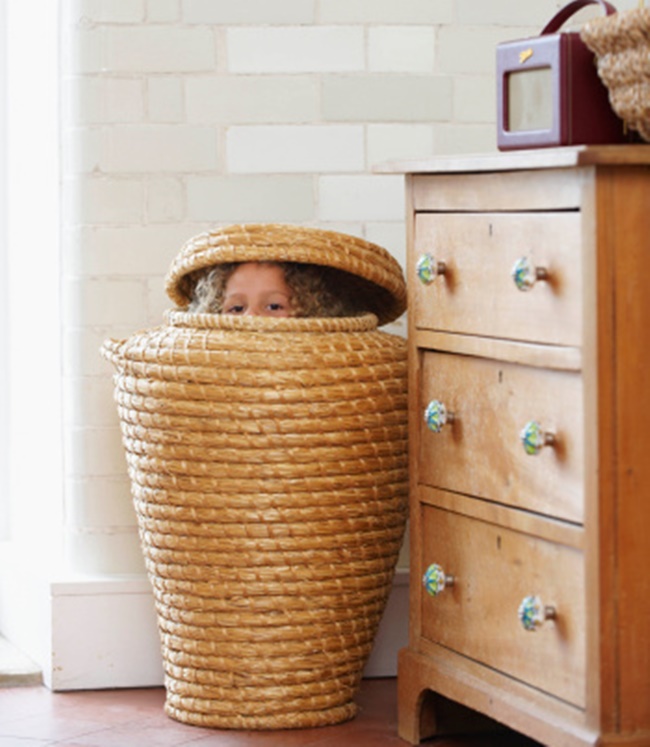 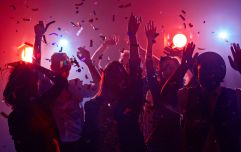 END_OF_DOCUMENT_TOKEN_TO_BE_REPLACED

5) Rounders - We're starting a petition to make this an Olympic sport. It's miles better than curling anyway.

The big question though, do you prefer to play it with a baseball bat or tennis racket? 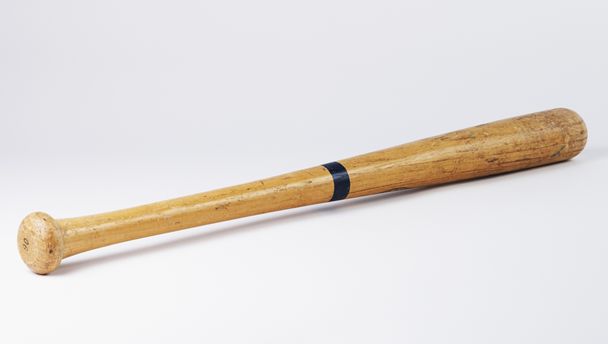 6) Conkers - There was always some lad that wrapped their chestnut in Tip-Ex, Sellotape and Varnish to make it indestructible.

It was harder than cement. 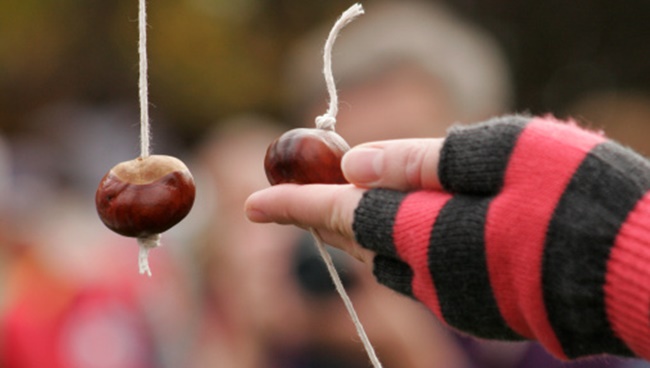 7) Fort building - The real joy was when you got to destroy it. Some genius really has to organise Ireland's first ever fort building tournament, who's game? 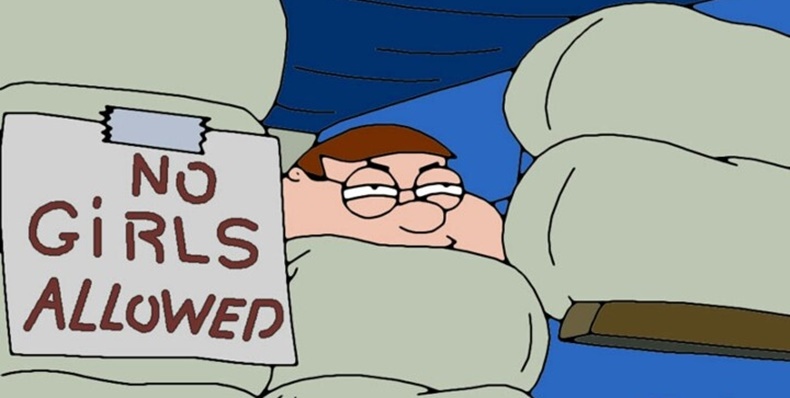 8) Bulldog - We still pine for the more innocent days when kids would try their best to tackle the living shite out of their mates in school by running full-pelt at them.

New Zealand and the Lions seems to be having the craic playing this game.

8) World Cup - No holds barred street football where anything goes.

First round, one goal goes through but it gets much tougher after that.

Only the best players on your street would be the champion. 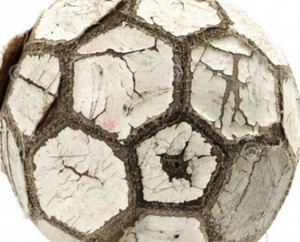 9) Musical chairs - How much fun would it be to play this in your office right now?

Even the Queen is on board.

10) Royal Rumble - Maybe this one is unique to me but essentially it involved a bunch of kids beating the head off each other on a patch of grass.

The only rule: If your feet touched the concrete then you were considered to be over the top-rope and eliminated.

11) Plastic bottle football - Schools would never let Irish kids play with an actual ball during their lunch-break so we had to improvise.

There was always some guy in your class who could strike an absolute thunderbas**rd of a shot with the bottle.

The trick was always to kick the rim of the bottle at just the right moment. Guaranteed goal. 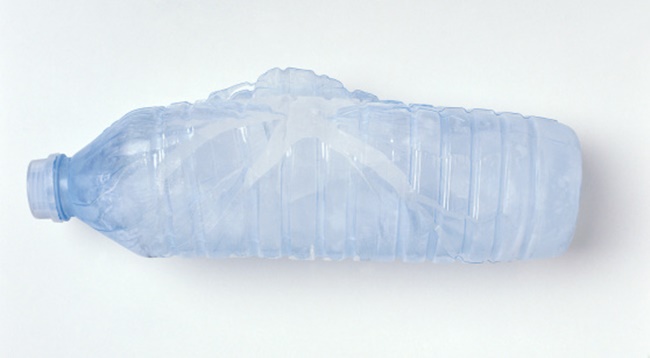 12) Top Trumps - A childhood institution along with The Den, Chomps and Meanies.

We do love this take on them in The Simpsons though. 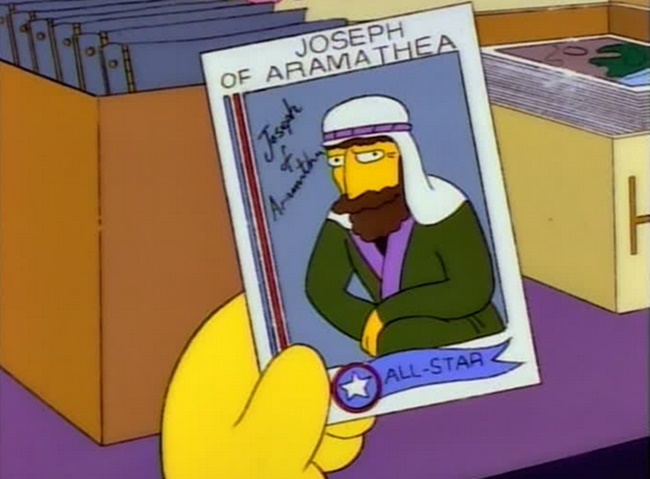 13) Blind man's bluff - Ever played this in the actual dark? Great craic ensues as most items in the room are usually smashed.

14) Slaps - The pain and embarrassment that you had to endure after giving away a 'free smack' by wincing three-times in a row was very shameful.

There was always a person in your class that was like E-Honda from Street Fighter because their hands were so quick.

15) Chasing - We spent so many hours standing by the wall in the schoolyard. Totally worth it though.

Do you remember nonchalantly changing from a sprint to a stroll as soon as you spotted a teacher nearby?

That's just some of the games that Irish people all loved, are there any that we left out? Tweet us @JOEdotie and tell us...

House of Rugby Ireland · Quinn Roux on finding a home in Ireland and Mike McCarthy brings the absolute HEAT!
popular
Holly Willoughby criticises influencer for travelling to Dubai during pandemic
QUIZ: Can you name all of these countries just from one of their cities?
Status Yellow rain warning issued for 12 counties
Here are the best movies on TV tonight
New Zealand set to close its borders for the entirety of 2021
Vials of Covid vaccine in Louth and Meath area dumped as they weren't stored properly
Leo Varadkar says if Ireland introduced mandatory hotel quarantine, it would have to do so for a year
You may also like
2 years ago
PICS: These nostalgic images from the '90s will bring anyone back to their childhood
2 years ago
Pics: Every Irish '90s childhood summed up in these nostalgic images
2 years ago
JOE's definitive ranking of Ireland's 41 best chocolate bars
2 years ago
5 reasons why Gaelic Games Football on Playstation was a devastatingly awful game
2 years ago
21 problems that kids today will never have to struggle with
3 years ago
FEATURE: 9 reasons why being the youngest in the family is just not fair
Next Page