'Never check symptom checker on WebMD when sitting on the toilet.'

At the launch of Le Galaxie's hotly anticipated new album, Le Club, we caught up with their enigmatic front-man Michael Pope as he took on the infamous JOE.ie Tombola of Truth. 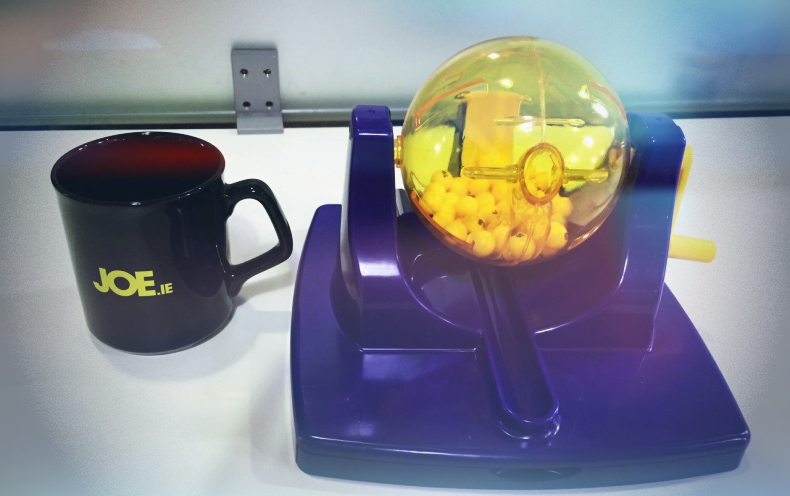 What's the most Irish sounding town you've ever been to?

Okay, eh...there are obviously the classics like Tubercurry and Borris-In-Ossory, but I am going to go for Termonfeckin. It's an obvious choice as it has the word 'feck' in it.

It's either 'We Built This City on Rock n Roll' by Starship purely because I know all the words.

Actually, that would be the first song of my karaoke trio.

The the middle song would be Under Pressure by Queen and Bowie so you can duet with someone and then you have to finish with Kiss From A Rose by Seal. 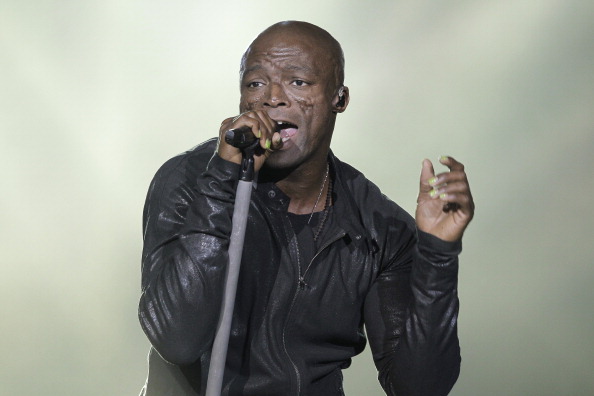 That's where you can bring everyone in and they are all trying their different harmonies. Kiss From A Rose is vital. Also, if you open the karaoke book and it's not there, they can go f**k themselves, I'm not even paying for it.

Can you remember your first kiss?

I do because it was the first time I did most things. As in, I was a late developer, about 15 or 16. Once I realised she was going to kiss me, I thought to myself, 'Well I'm here now, I'm going to try get as much as I can!'

It was outdoors, it was in Grangemore Park and I just went for it. That's how I live my life, it's my ethos, just go for it!

Not saying anything untoward happened, we were both two very willing partners, a very tender loving experience. Two consenting adults! Oh wait, no, we were two consenting teenagers!

The best music gig you've ever been to? END_OF_DOCUMENT_TOKEN_TO_BE_REPLACED

Oh man, there are a few. The most formative one I guess was The Prodigy in the Point some times in the 90s. That created the person I am with regards music.

The best one? Maybe Hall & Oates at the Olympia last year? I just couldn't believe I was watching them after all these years. 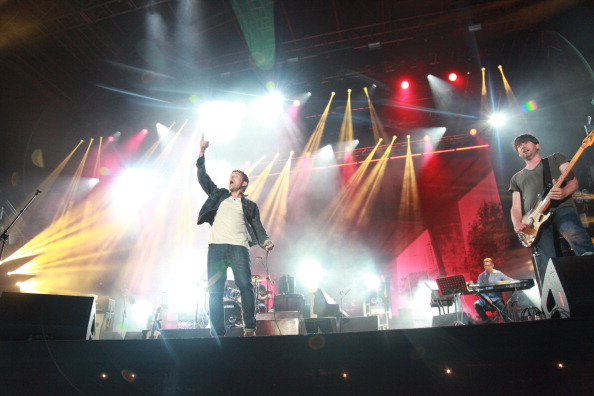 I know this is all very recent, but I thought Blur (pic above) at Kilmainham last year were amazing. I was cynical. 'Ah come on lads, rolling out their back catalogue..', but it was without doubt one of the best gigs I have ever been to.

I know I should have more trendy things like maybe LCD Soundsystem at the Picnic, but have to say Blur in Kilmainham were breathtaking.

What do you like to read when sat on the loo?

At the moment, although somewhat depressing, it's my phone. I used to maybe read a sci-fi book, but now it's just the phone. It used to be considered weird to bring your phone into the jacks. 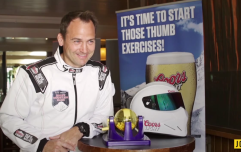 END_OF_DOCUMENT_TOKEN_TO_BE_REPLACED

I honestly think everyone is doing it now, have an oul' sit-down, check out your Instagram, maybe a few Whatsapps, maybe look up, 'Do I have gastroenteritis problems?'

That's probably the worst thing you can do actually. Looking up WebMD whilst on the pot is never a good idea.

What makes you happy?

Eh...what makes me happy? I suppose performing and coming off stage knowing we've made a lot of people happy, makes me happy. Yeah, that ten minutes after a show when we've had a good one, is a pretty happy place for me. 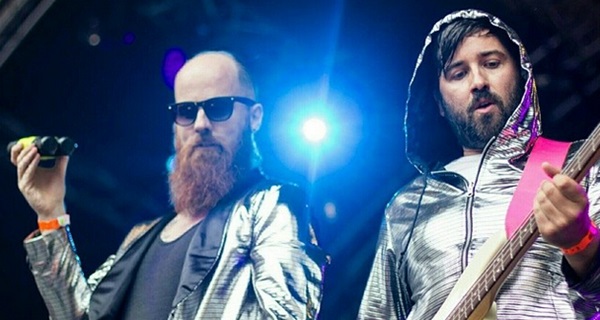 I'm sure that when I do have kids, it'll be the kids, but for now, those ten minutes after a rocking show does it for me.

Well that's a tough one. I remember when watching some TV show and that Anthea Turner person was on. She was sitting on the back of a truck and without warning, her hair just goes on fire.

There's some sort of explosion and she just goes up in flames. Okay, maybe not the strangest, but certainly up there with the funniest things I've seen. She was okay of course! 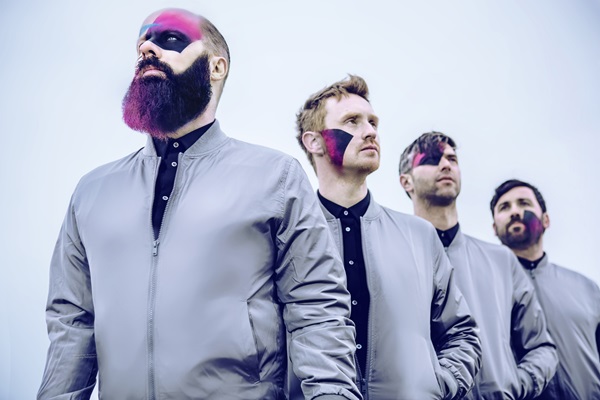 Watch the brand new video from Le Galaxie for 'Le Club' exclusively on JOE from Wednesday night at 9pm.

Le Galaxie release their new album, 'Le Club' on April 24. They also play two shows to co-incide with the album release on April 24 and 25 in the Academy, Dublin.