Behind the meme: the stories behind the Internet's most popular memes

They're never going away are they?

The meme is basically a punchline for people who refuse to believe in the law of diminishing returns.

Go on the Internet and within three clicks you're likely to find somebody using one. Be it in a Facebook comment section, on Reddit or in any Internet forum.

Hell, we've even been guilty of using them on occasion ourselves. 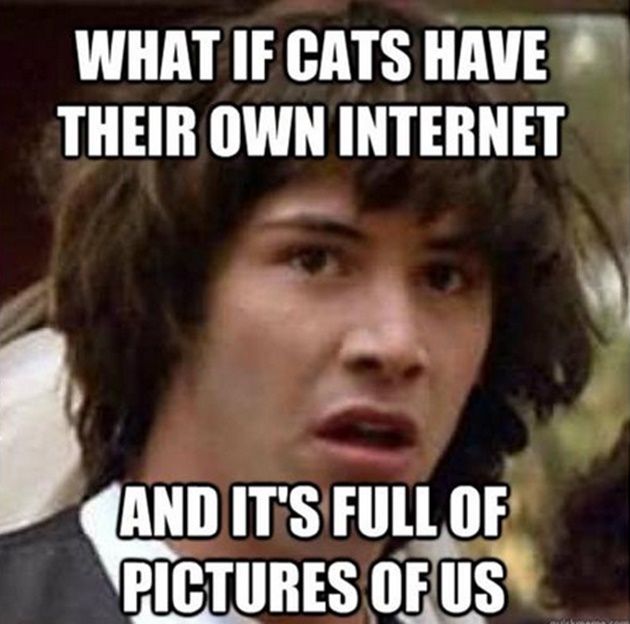 END_OF_DOCUMENT_TOKEN_TO_BE_REPLACED

They're a phenomenon we've all grown accustomed to, yet not many of us know where our favourite memes originated from.

Well JOE, thanks to UPC and their super-quick broadband, are going to change all that.

With UPC's great broadband deals you'll be able to get your next meme fix and stay on top of all those internet trends that you never really 'got' anyway.

This one was absolutely massive on Reddit and Imgur. You remember it as the girl with the slightly manic look on her face and the text that usually implied she was a little too clingy. 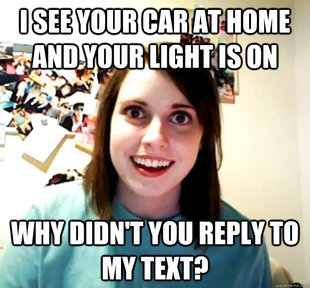 This was the brainchild of the very funny Laina Walker. In 2012, she did a parody version of Justin Bieber's song 'Boyfriend' and changed a few of the lyrics to make her seem a little dangerous.

This started out in 2012 on Reddit and within a couple of months it was everywhere. It's a picture of a guy with text suggesting something positive has happened and the bottom half tells us it's all gone to the dogs for him. 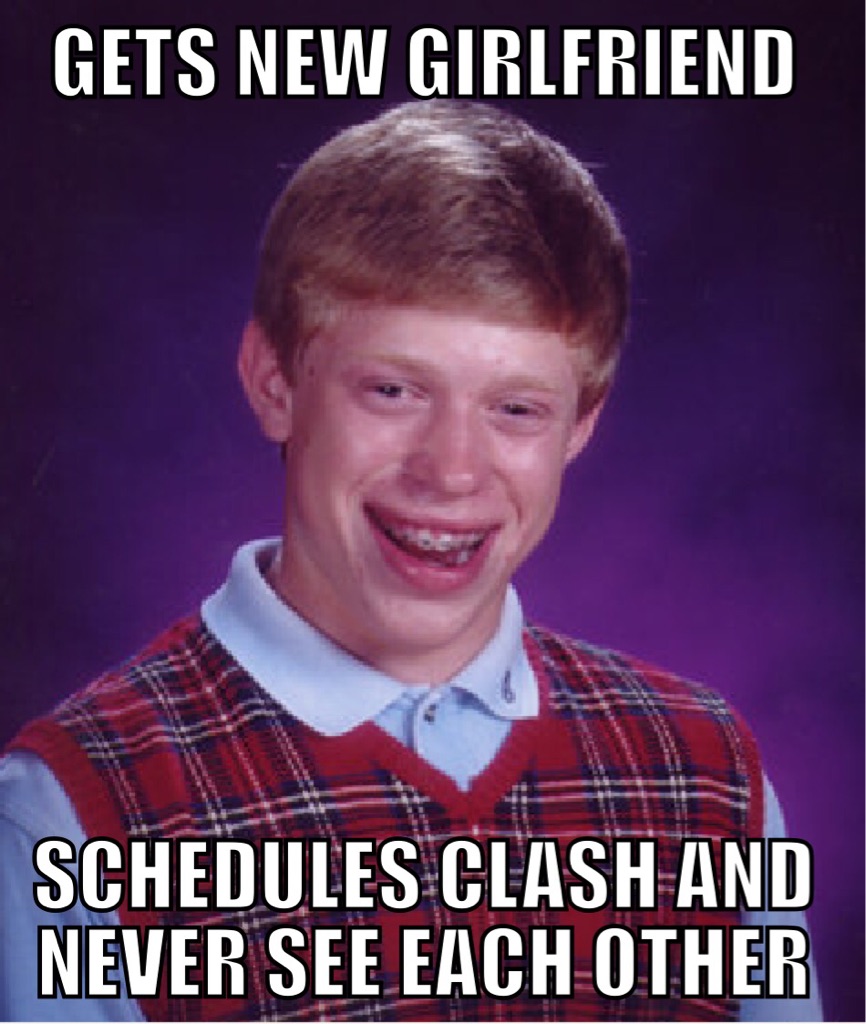 The picture is one of Ohio college student Kyle Craven. On a Reddit AMA Kyle told readers the picture was taken while he was still in school and amazingly, he is now quite the lucky guy. 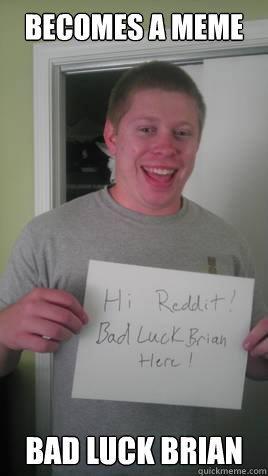 This dance-craze involved one person dancing in a crowd until the beat dropped and then everybody doing it. For an example allow us to introduce the one, the only, George Hook.

The story behind this craze is quite simple. In February 2013, Baauer released an instrumental song which featured a heavy bass drop.

That spawned a shed load of videos of a masked person dancing on their own for a portion of the music and then enjoying a wild dance.

Hilariously, the picture originates from an album called "Ma Gangsta" by the rap group Beantown Mafia. 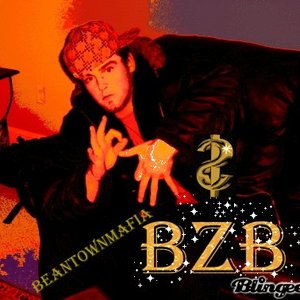 Then in 2011, Reddit saw an opportunity and struck. The result was the Scumbag Steve meme. 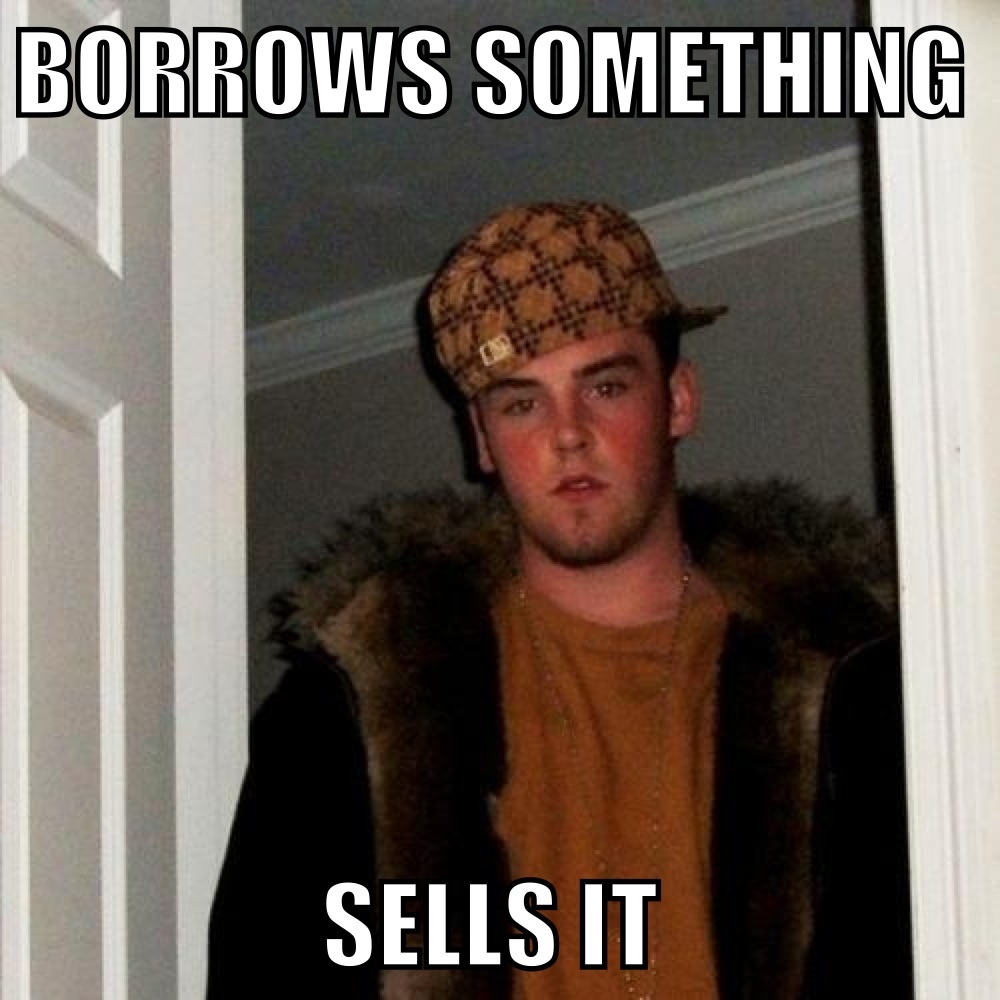 So there you have it, the story of where four of your favourite memes come from.

Be careful what pictures you put up on the t'Internet, or you could be featured in our next 'Behind the Meme'.

With UPC's great broadband deals you'll be able to stay on top of all the top Internet trends. For details of their latest offers, click here. 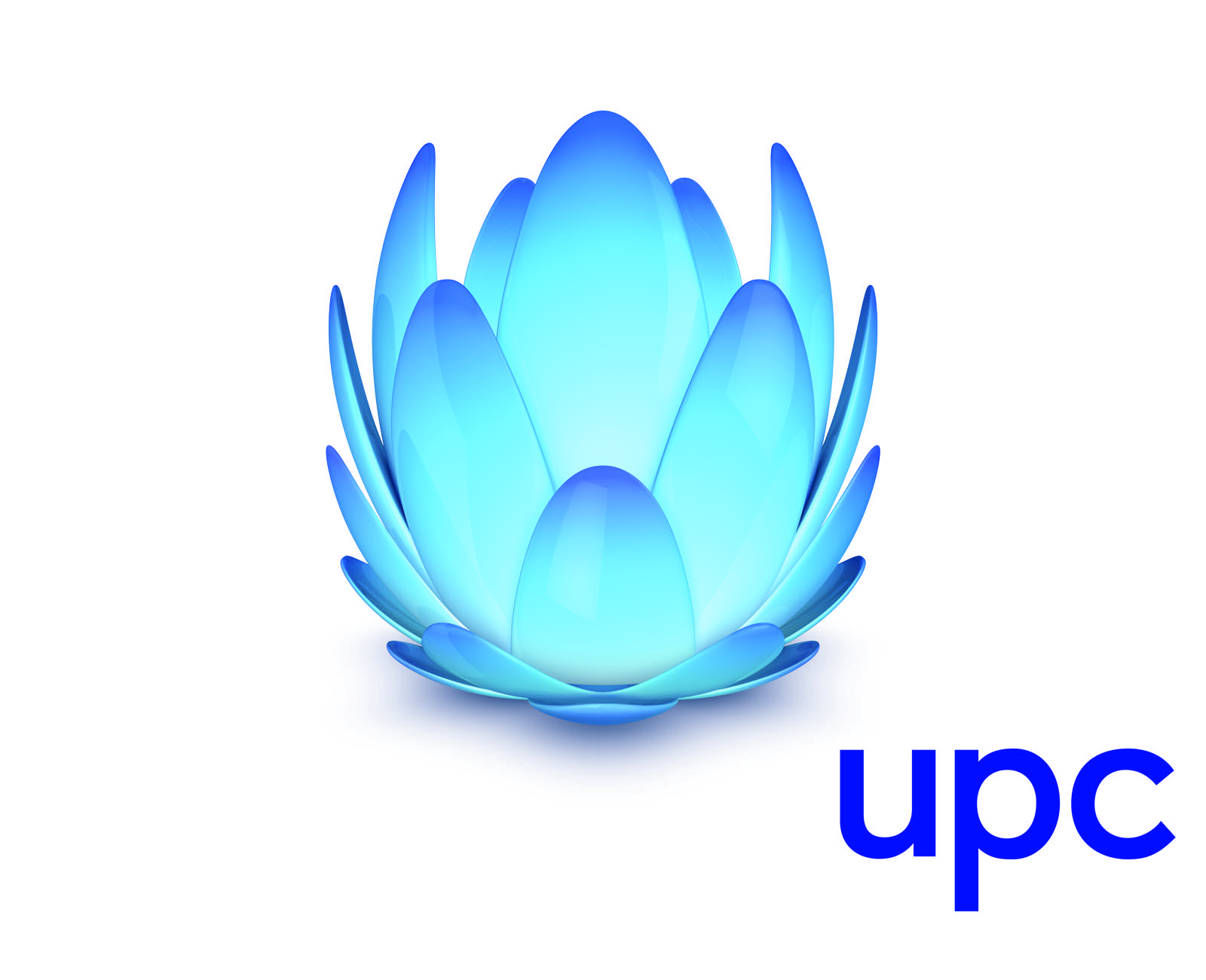 The Big Reviewski || JOE · The Big Reviewski with Ray Liotta, Goodfellas facts & Tom Hanks making us cry
popular
EU lorry drivers vow not to help UK get “out of the s**t they created themselves”
Netflix has just added arguably the very worst movie of the last decade
Gardaí appealing for witnesses after body of man in his 20s found in Dublin's Grand Canal
Four major employers join forces to create Ireland’s first remote working alliance
Up to 90% of petrol stations in the UK have run dry
Here’s what graduates from Irish colleges can expect to earn in the workplace
An Oscar-worthy Margot Robbie performance is among the movies on TV tonight
You may also like
1 day ago
Clothing store selling €85 costume inspired by viral Bernie Sanders meme
2 days ago
BBC reporter Phil McCann responds after going viral
2 weeks ago
Garth Brooks might be returning to Ireland, and people have a lot to say about it
3 weeks ago
Kids pull "Bart Simpson" style prank on school board in brilliant viral clip
1 month ago
What is the milk crate challenge and why are you seeing it all over your timeline
1 month ago
'Frostbit Boy' rescued 4km off coast surrounded by dolphins near Kerry
Next Page