A Cork mixologist has created a drink that is set to become the official tipple of the Rebel County, and Roy Keane plays a central role.

The 'Cork First, Ireland Second', a tribute to one of Cork's favourite sons, was debuted at the launch of Cork's newest bar and eatery Cask on Mac Curtain Street. 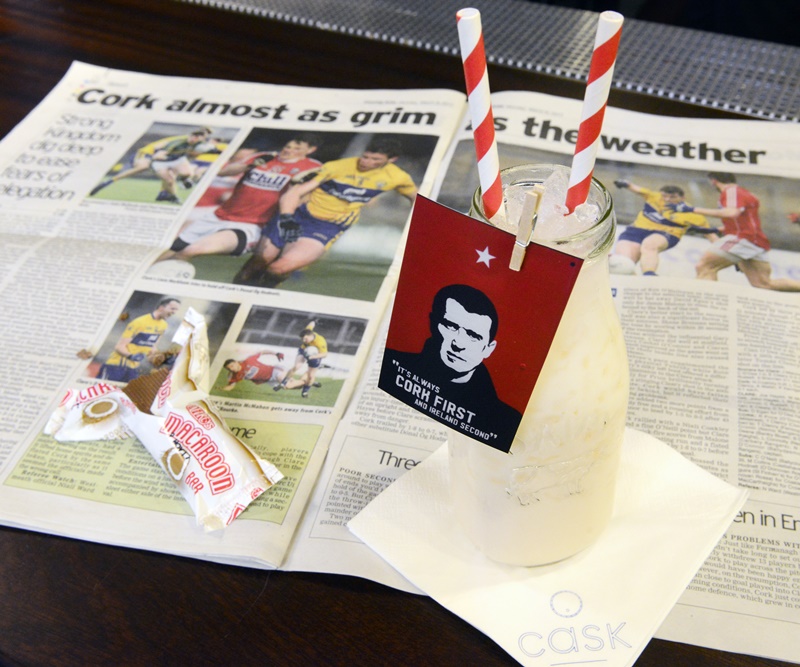 END_OF_DOCUMENT_TOKEN_TO_BE_REPLACED

Just like the man who inspired it, Roy Keane, it's a prickly drink of extreme complexity. Inventor, Cask Bar Manager Andy Ferreira explains:

"... it's got a strong character, a killer finish and shows no mercy in its relentless pursuit of perfection. The tough streets of Mayfield are at its heart! Cotton Ball Brewing Company Indian Summer is shaken with a whole passion fruit, banana liqueur, Tanqueray Gin and Blackwater Distillery Juniper Cask Gin.

"To soften it out we add of scoop of West Cork Vanilla ice cream to the mix and ('cos it's not quite sharp toungued enough) we also add some Aperol. It's finished with a dash of Guelder Rose Tincture. Far from a flower, this a sour little berry with a vicious kick!"

Served in a glass milk bottle, it comes complete with red and white straws and a Roy Keane flag bearing the words 'It's always Cork first and Ireland second'.

In case you missed it, here's what the Mar Tai Baiii looked like... 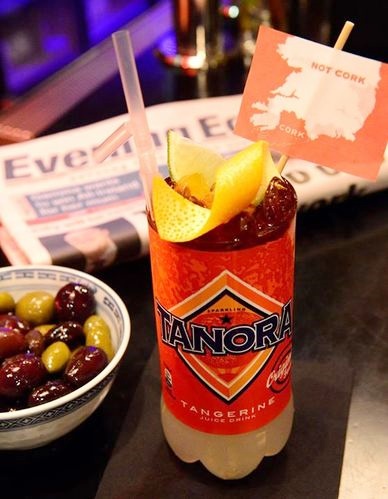 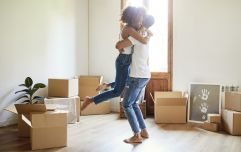 Buying your first home in County Cork? You won't want to miss this free virtual event

END_OF_DOCUMENT_TOKEN_TO_BE_REPLACED

If you'd like to sample a 'Cork First, Ireland Second' (and let's be honest, who wouldn't?), get in there quick: it'll only be on the menu until April.

popular
One of Keanu Reeves' best movies has just been added to Netflix
"Clear as daylight" that unvaccinated people are a risk to themselves and others - Taoiseach
The JOE Movie Quiz: Week 131
QUIZ: Do you reckon you can get 15/15 in this General Knowledge Quiz
A terrific crime thriller is among the movies on TV tonight
QUIZ: Can you get full marks in this General Knowledge Quiz?
QUIZ: Name all the countries that contain 11 letters
You may also like
2 hours ago
Met Éireann issues Orange weather warnings for five counties ahead of Storm Barra
5 days ago
Vodafone launches same-day repair for smartphones in Dublin, Cork, and Galway
2 weeks ago
Galway Lotto player is Ireland's newest millionaire, but no sign of jackpot being won yet
2 weeks ago
Apache Pizza launches biggest ever recruitment drive with 500 jobs in 180 stores
1 month ago
Pfizer’s Cork plant will produce its new Covid-19 pill if approved
1 month ago
Missing 75-year-old rescued after becoming stuck in heavy bog land in Cork
Next Page