Laurie has already ditched her partner and quit her internship

A woman has given her fans total control on OnlyFans - but not in the way you'd expect.

Laurie has managed to crack the top 0.4 per cent in the subscription platform with a very unique take on sharing herself with her fans. 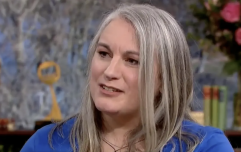 END_OF_DOCUMENT_TOKEN_TO_BE_REPLACED

What set Laurie, from France, apart is that rather than sharing X-rated content, she's decided to deploy "a concept never seen before on this platform". The 23-year-old let's "fans control my whole life".

She explained to LADbible:  "Every decision of my life, important or not. They will have control."

As you'd expect, Laurie has made some pretty radical decision since handing over the keys to her life to strangers. She's ditching her partner and quitting her internship.

Here's how the concept works: 'Live with Laurie' has been posting polls on Telegram, which anyone can vote on freely, before posting the results on her OnlyFans page.

The polls could cover anything from what she should have for lunch, to whether she should gamble all of her money at the casino. Subscribers can also suggest poll ideas. To protect herself, Laurie has a few guidelines in place.

"I will not accept a poll which could put me in danger, harm someone, or be hateful," she explained.

"I have no regrets, I don't know yet where this experience will lead. I'll leave it up to the fans to choose the next polls. I'm excited to see where it all goes. "The poll online right now is whether I should give $100 (£86) to a fan." 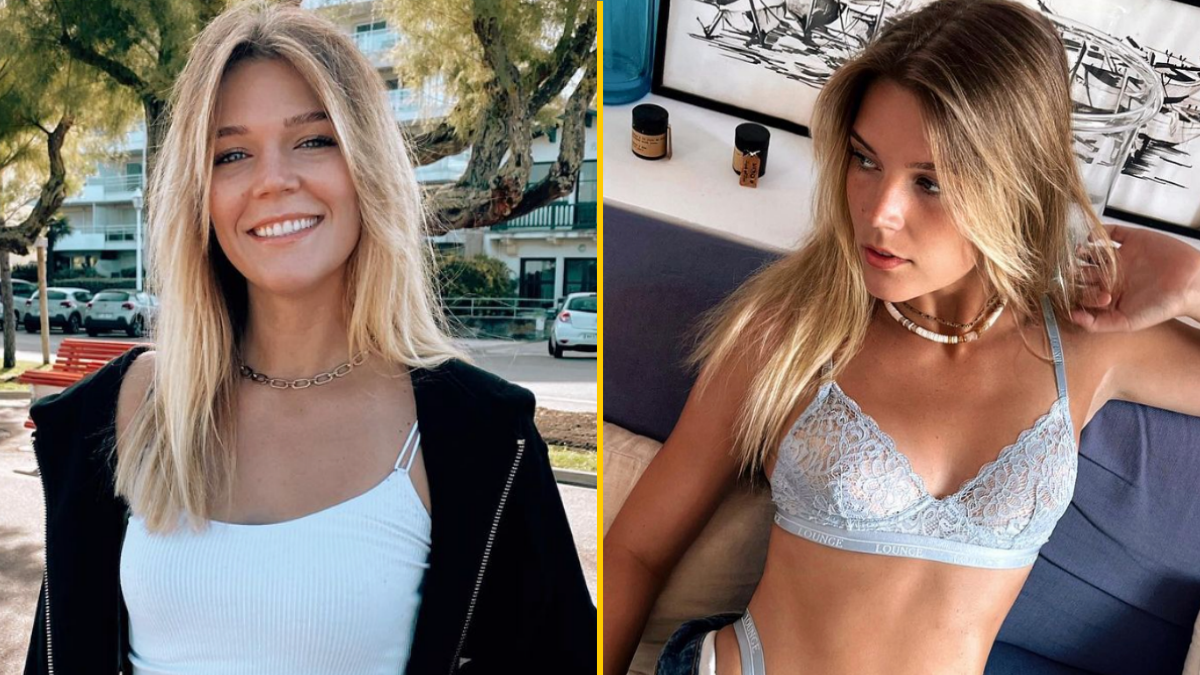 'Live with Laurie' creator not trying to 'change the world'

Laurie's subscribers are also able to message her directly, and she said this was a big motivation behind the concept - a mutual sharing of lives.

"I know it's hard to really create meaningful relationships through social media," she told LadBible.

"I do my best to communicate my energy and positivity through my posts. And even if it's not possible to change how social media works, I try to create on my own scale an OnlyFans account where people really matter."

Laurie said she isn't trying to "change the world" or even "fight a social battle".

"I'm just trying to create a small community of people willing to share their lives with me. And talk with me."

popular
5 years ago, Hollywood took a massive gamble on a huge sequel... and lost big time
Netflix has just added 12 very big movies to their library
One of the most underrated crime thrillers of recent years is among the movies on TV tonight
Netflix backtracks on anti-password sharing measures following user outcry
Tom Hardy set to play Hannibal Lecter-type serial killer in new series
The 50 most iconic songs of all time* have been revealed
Netflix has just added one of the funniest shows of the last 10 years
You may also like
2 months ago
Elon Musk forced to make dramatic U-turn on 'hardcore' ultimatum as hundreds of Twitter staff quit
3 months ago
3,700 Twitter employees have been fired via email following Elon Musk's takeover
3 months ago
Instagram "looking into" sudden suspension of thousands of accounts
3 months ago
LeBron James calls on Elon Musk to act after use of n-word on Twitter increases by 500% since takeover
5 months ago
Massive 130ft superyacht sinks off the coast of Italy
6 months ago
Taylor Swift responds after report claims she has the highest celebrity private jet emissions
Next Page