Nike unveil new self-lacing shoes that are operated via smartphone

The future is now.

Nike have unveiled a new pair of connected shoes that can be controlled from a smartphone, and they look pretty class.

The new Nike Adapt BB feature what the sportswear brand calls "power laces", which have the ability to tighten or loosen at the press of a button either on the shoes or through a connected smartphone app.

If you ask us, that sounds pretty incredible.

And they look pretty good too. 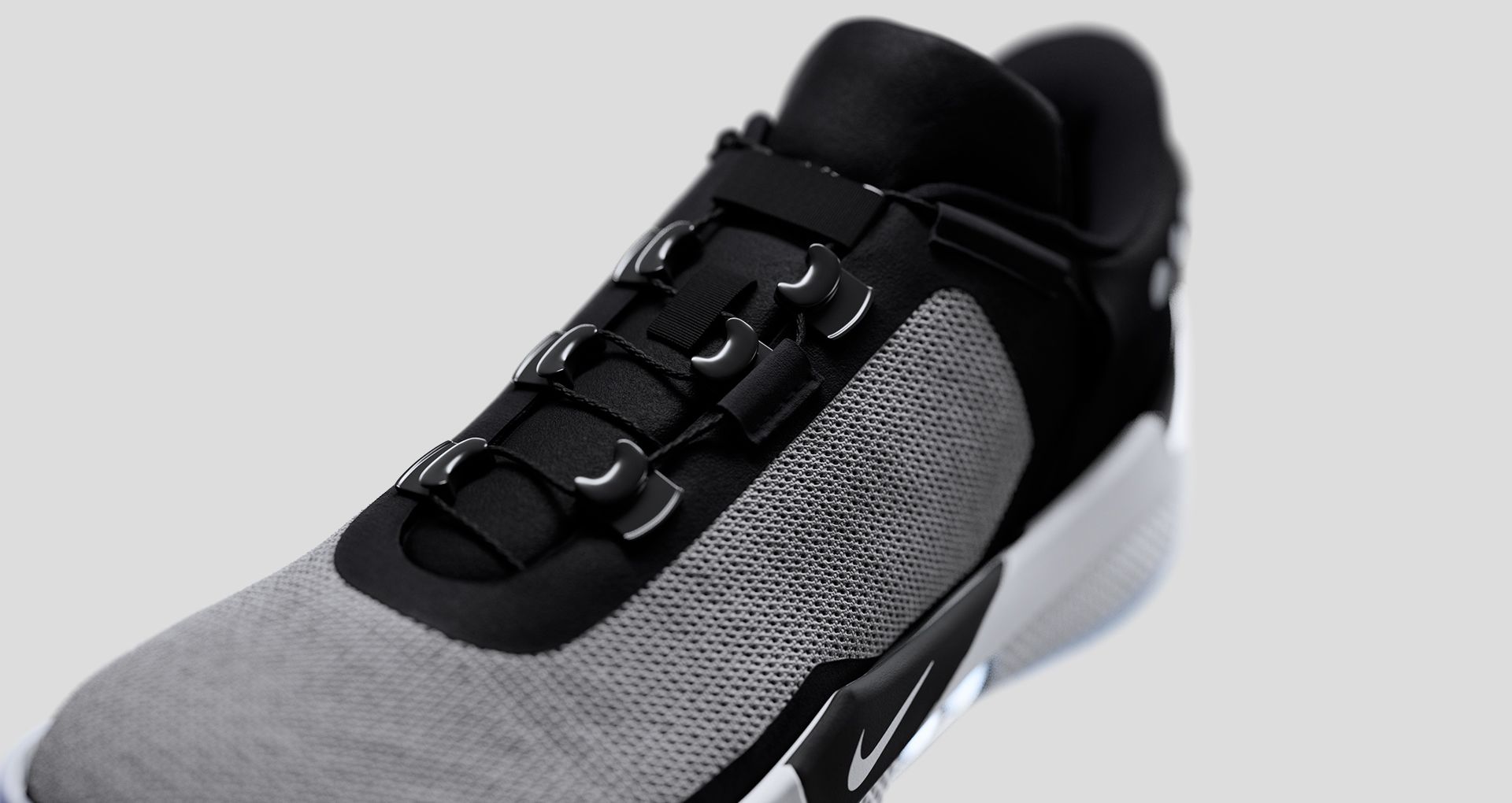 They have also confirmed that the shoes will require charging, so you will actually need to charge your shoes the night before you plan on wearing them.

The runners are currently retailing at around $350, so this new wave of technology will not come cheap.

They are being described by Nike as: "Designed to give you a customized, consistent fit, the Nike Adapt BB is our first power lacing shoe that's built for basketball. Strong yet flexible, it adapts to your foot to provide a locked-in feel for distraction-free play. Pair it with the Nike Adapt app to fine-tune the fit and customize the features from your smartphone."

Nike announced the news through an Instagram post featuring loads of NBA and WNBA players on Tuesday, alongside the caption: "The game will never be the same."

More information about the product can be found on Nike's website here.

The Big Reviewski || JOE · The Big Reviewski with Ray Liotta, Goodfellas facts & Tom Hanks making us cry
popular
EU lorry drivers vow not to help UK get “out of the s**t they created themselves”
Netflix has just added arguably the very worst movie of the last decade
Four major employers join forces to create Ireland’s first remote working alliance
Up to 90% of petrol stations in the UK have run dry
Here’s what graduates from Irish colleges can expect to earn in the workplace
Plans for new bank holiday now at an "advanced stage"
Legendary metal band Tool announce first Irish show in over 15 years
You may also like
1 year ago
Nike has created a pair of shoes specifically for nurses, doctors and other health workers
2 years ago
WATCH: Irish filmmaker directs brilliant new Nike ad
2 years ago
The US sports shop that boycotted Nike after its famous Colin Kaepernick advert has shut down
3 years ago
Nike's online sales soar following the Colin Kaepernick campaign
3 years ago
WATCH: Nike release powerful new ad narrated by Colin Kaepernick
3 years ago
Nike stocks drop 2.9% in wake of Kaepernick deal
Next Page