Be on your guard with this one.

Irish people have been targeted by a phone scam over this week as fraudsters attempt to extract money from unsuspecting members of the public.

The scam - known as 'Wangiri fraud' - involves an unknown number calling your phone and leaving you with a missed call. When people call the number back, their phone credit is drained or a hefty charge is added to their phone bill. 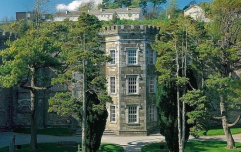 END_OF_DOCUMENT_TOKEN_TO_BE_REPLACED

The calls in Ireland appear to be originating from Bosnia and are either leaving you with a missed call or asking you to hold on the line while they redirect you to another more expensive number.

People have been reporting that the number looks like it's from Ireland, as it starts with 087, but it has been declared unsafe on phonenumbers.ie. 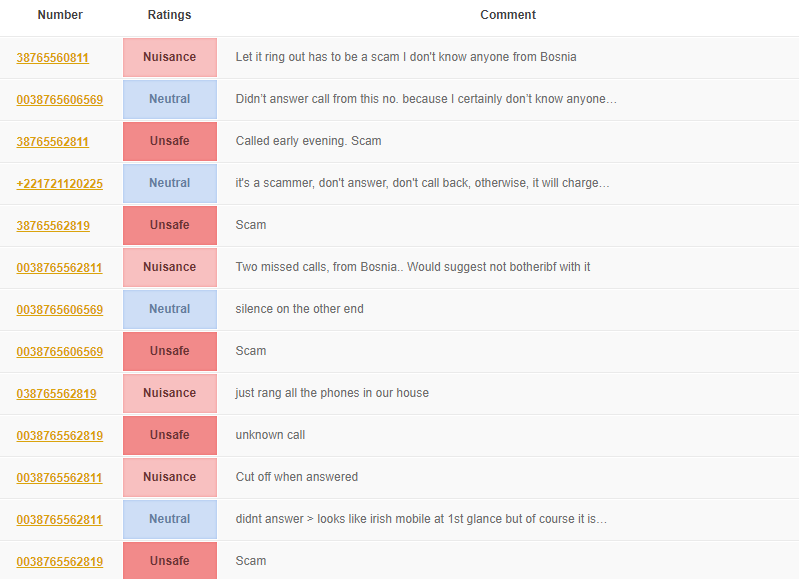 Scammers carry out the fraud by buying up a range of numbers and then using machines to make short automated calls to people, short enough so that no one has time to answer.

If you receive a missed call from a number like this:

The Big Reviewski || JOE · TBR Spotlight: Loki - Episode Six - 'For All Time. Always.'
popular
Here are the three Irish contestants entering Casa Amor tonight
Home and Away star Dieter Brummer found dead at 45
The full list of all the new shows and movies coming to Netflix in August
Chucky is back and as murderous as ever in the first trailer for his new TV series
24 new hotels to open in Dublin by the end of 2023
The JOE Movie Quiz: Week 112
COMPETITION: Win one of these very cool new Guinness summer furniture kits
You may also like
1 hour ago
"Significant majority" of road fatalities in 2021 occurred on rural roads, according to RSA
3 hours ago
'Romance fraud' investigation finds Irish man defrauded €28,000 on dating website
1 day ago
1,126 new cases confirmed as Paul Reid warns Covid-19 hospitalisations are "rising"
1 day ago
Professor suggests Garda checkpoints at Irish border to halt spread of Delta variant
3 days ago
1,189 new cases of Covid-19 confirmed as 18 people in hospital are fully vaccinated
3 days ago
A man in his 20s has died after a fatal single-car crash in Westmeath
Next Page