For a limited time only!

If you fancy treating yourself this week (because why the hell not?), then head over to the Ryanair website as it just launched a massive seat sale.

Whether you just want to get away with your other half, or you fancy going on a mad one with the gals, this is the time to get moving.

Now that a storm is on the way we can't wait to jet away to somewhere nice - it doesn't even have to be sunny, it just has to be not *~stormy~*. 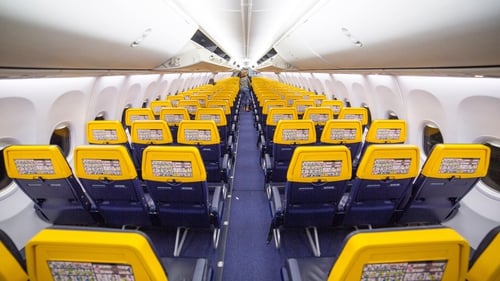 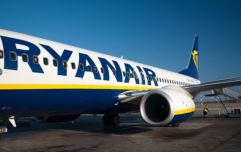 END_OF_DOCUMENT_TOKEN_TO_BE_REPLACED

However, if you fancy going further afield flights are still quite affordable. You can head over to Amsterdam for only €19.99 or Paris, Munich and Bologna for the same price.

There are loads of places going for seriously affordable prices so we think if you're pondering a holiday, then you might as well hop on these deals now and get going.

There's nothing better than looking forward to a trip away over the next few months so GO, GO, GO!


popular
The JOE Friday Pub Quiz: Week 175
The shortlist for the best breakfasts in Ireland has been revealed
Bodies of three children discovered in Dublin home
QUIZ: Can you guess the pixellated movie posters?
The 50 most iconic songs of all time* have been revealed
Two operators of illegal puppy farm in Roscommon convicted of animal cruelty
QUIZ: Can you name all these European countries just from their vowels?
You may also like
1 month ago
Several Aer Lingus and Ryanair flights cancelled due to strike action in France
2 months ago
A Spanish court has banned Ryanair's cabin bag fee
2 months ago
'Pickle fork' crack reports on Ryanair planes are "rubbish" according to the airline
3 months ago
Ryanair is having a massive seat sale, with flights from just €13.99 each way
4 months ago
System outage results in delays for Ryanair customers in the airport
5 months ago
Ryanair has launched a huge back to school sale with loads of flights under €25
Next Page