For decades, Santa has always been characterised as that big, jolly man in the red suit with a white beard but a new survey has indicated that some people are in favour of rebranding the North Pole's most famous resident.

Logo design company GraphicSprings asked 400 people for suggestions on how to 'rebrand' Santa to make him more modern. From these suggestions, a further 4,000 people voted for the changes that they would like to see introduced the most.

END_OF_DOCUMENT_TOKEN_TO_BE_REPLACED

In terms of a redesign for a more modern Santa the suggestions are absolutely hideous.

Fancy seeing St. Nicholas sporting some tattoos, a trimmed beard, skinny jeans, sneakers and a hoverboard instead of a sleigh?

Yep, people genuinely want a hipster Santa. Why, well, it's further proof that we don't deserve nice things. They're definitely going on the naughty list!

In case you're wondering, those surveyed were from the UK and the US and the ages varied from 18-65. 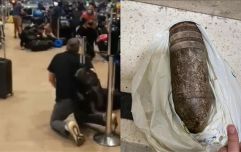 END_OF_DOCUMENT_TOKEN_TO_BE_REPLACED

The survey results also showed that 8.8% of people would like to see Santa wear runners, 14.7% felt that a flying car is a better mode of transport than a sleigh, and 11% felt that Santa should use a hoverboard.

Yes, we know what you're thinking. Are these people confusing Santa with Marty McFly from Back to the Future?

Sadly, the answer is no.

In terms of the other changes that were proposed, 8.3% of those surveyed feel that Santa should go on a diet and 7.3% think that he's in need of a new hairdo.

END_OF_DOCUMENT_TOKEN_TO_BE_REPLACED

As for the sex of Santa Claus, more than 27% of those surveyed were in favour of rebranding Santa as a woman or as gender-neutral.

11% of respondents felt that Santa should be female, with 17% saying he should be gender neutral.

Traditionalists won out though because a commanding majority of 72% believe that Santa should still be classified as a male.

Granted, until Coca Cola intervened and rebranded Santa in the image that we now know him as, his image was very different. In fact, up until 1931, Santa was depicted as everything from a tall gaunt man to a spooky-looking elf.

This being said, we just can't abide by this image of a 'hipster Santa.'

Take a look at him.

He's more monstrous than The Grinch. 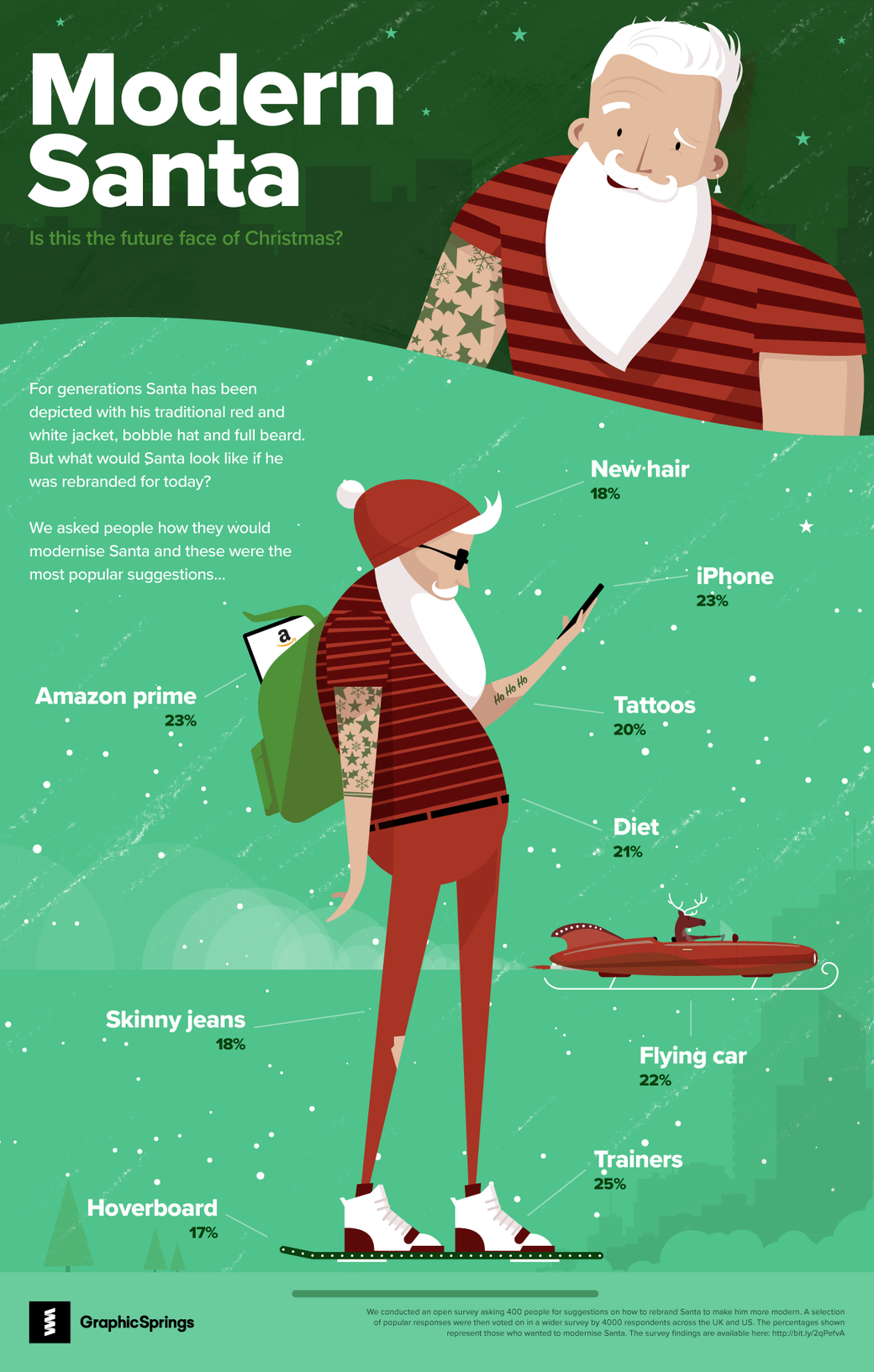 popular
The JOE Friday Pub Quiz: Week 301
QUIZ: Can you name all the counties in Ireland without the letter 'A'?
Jordan Peterson suspended from Twitter over Elliot Page comment, says he won't apologise
County where winning Lotto jackpot ticket worth over €5.5 million was sold confirmed
An underappreciated sci-fi blockbuster is among the movies on TV tonight
Parent's Benefit Leave in Ireland is being extended from today - here's what you need to know
Electric Ireland announces second major price hike in recent months
You may also like
1 month ago
Gardaí appealing for witnesses to fatal road collision in Louth
1 month ago
Gardaí appeal for witnesses following serious assault incident in Dublin
2 months ago
Gardaí appeal for witnesses following serious assault in Dublin
2 months ago
Man arrested after a woman is fatally stabbed in Antrim
5 months ago
Spotify to pull Neil Young music after he slammed Joe Rogan podcast
5 months ago
The world's first orbiting film studio is scheduled to be launched into space in 2024
Next Page