While talks about the formation of a new government are ongoing, one of the key issues has been the topic of employment and the creation of more jobs in the Irish economy. Food Economist Ciaran Fitzgerald has reported on the importance of the drinks sector in generating regional economic growth and it's very interesting.

The drinks sector supports 92,000 jobs across the Irish economy with over €1.5 billion spent on raw materials and services. From this expenditure, 12,000 Irish farms are financially supported.

END_OF_DOCUMENT_TOKEN_TO_BE_REPLACED

According to the Revenue Commissioner, Ireland's alcohol consumption is down 25% since 2001 with consumption of beer and spirits down by 40%. Wine consumption has been on the increase though. You probably won't be surprised to learn that alcohol prices in Ireland are the highest in the EU. These figures have even measured 60% higher than average EU prices. 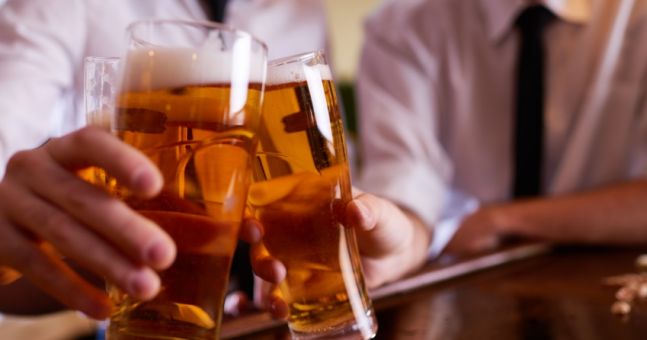 While the sector continues to play an important role in the tourism and agricultural sectors, the last decade has seen a notable decline in the amount of pubs that remain in business. 1,100 pubs have closed with over 7,000 jobs lost in the Irish economy.

Fitzgerald also states that " one job in drinks manufacturing supports between seven and 10 jobs across the rural economy, when purchased inputs, tourism and hospitality impacts are considered. As opposed to the 1 job to 1 job created as a result of foreign direct investment".

Whiskey tourism attracts 550,000 tourists a year, but plans to expand the sector will see an increase of 330,000 over the next five years. 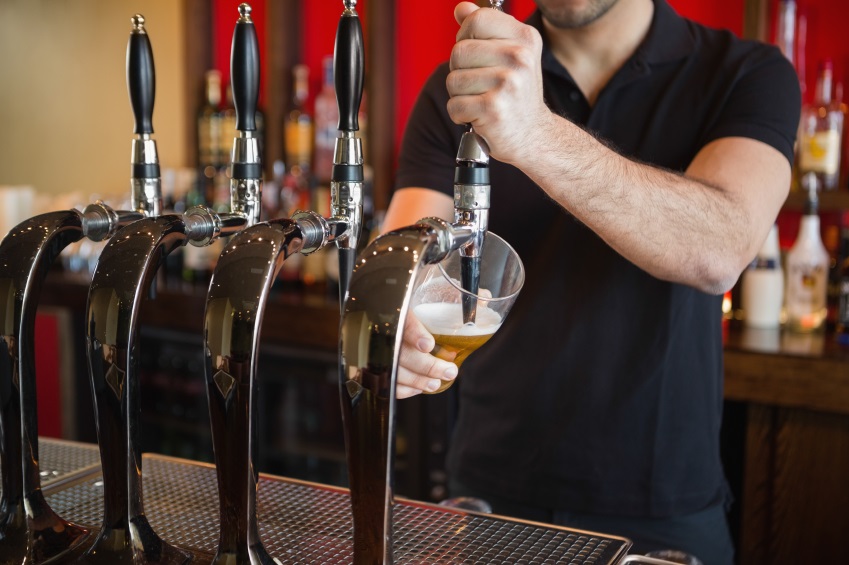 popular
Large crowds gather outside Tullamore courthouse as man charged with murder of Ashling Murphy
Amazon Prime Video has quietly added 18 big releases to its library
Over 80% of people working from home could be missing out on €100 tax relief
A gripping '90s thriller is among the movies on TV tonight
Here's the line-up for this week's Late Late Show
60 jobs available on Stena Line with 50% of your time spent not working
Ryanair's Michael O'Leary is looking for an executive assistant
You may also like
1 year ago
QUIZ: Can you guess the drink from its can?
2 years ago
Here are the best pubs and bars in Ireland, as voted at the Bar of the Year Awards
2 years ago
21% of Irish adults classified as hazardous drinkers in new study
2 years ago
Ireland's first alcohol-free bar is opening up in Dublin this weekend
2 years ago
Senator proposes new legislation to change Ireland's drinking laws
2 years ago
A beer, bourbon, and BBQ festival is coming to Dublin later this month
Next Page