Video: Roger Federer and Michael Jordan have teamed up to create these slick looking shoes

Michael Jordan and Roger Federer are two legends of their respective courts and they have collaborated to create a new pair of runners called the NikeCourt Zoom Vapor AJ3.

While the name may be slightly questionable, there is no doubting the style of these new shoes which are designed to work equally well on both the basketball courts and the various tennis courts.

END_OF_DOCUMENT_TOKEN_TO_BE_REPLACED

Now, you may be thinking that these two simply put their names to some product of the Nike design team, but the pair were actively involved in the design process and took pride in creating the shoes, just have a look at the video.

It must also be said, we grew to love Roger Federer even more after watching the video, just because he is so damn nice…

JOE used to have a promising tennis career before being cut down in our prime when Mom took away Virtual Tennis for the PlayStation, but we are considering investing in a tennis racquet just to have an excuse to buy these bad boys.

The NikeCourt Zoom Vapor AJ3 by Jordan are available in limited supply on the Nike website from today. 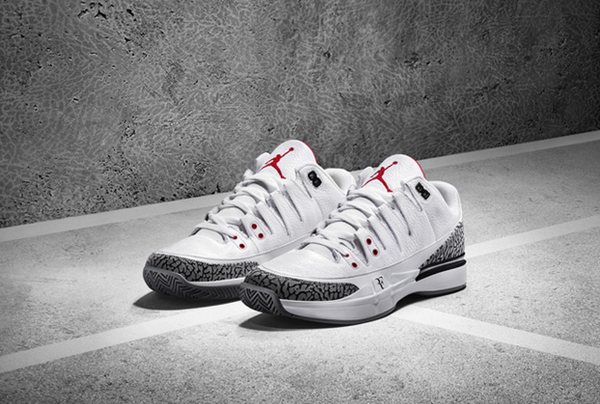 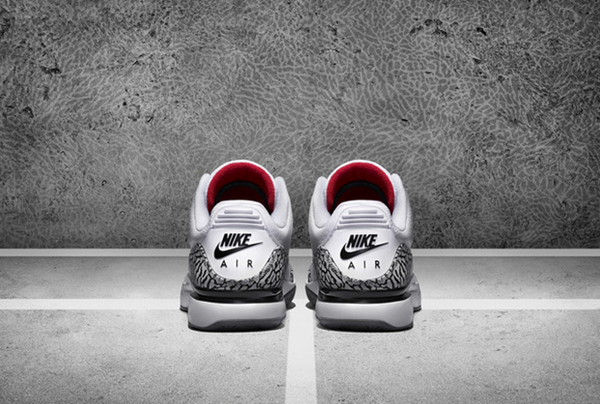 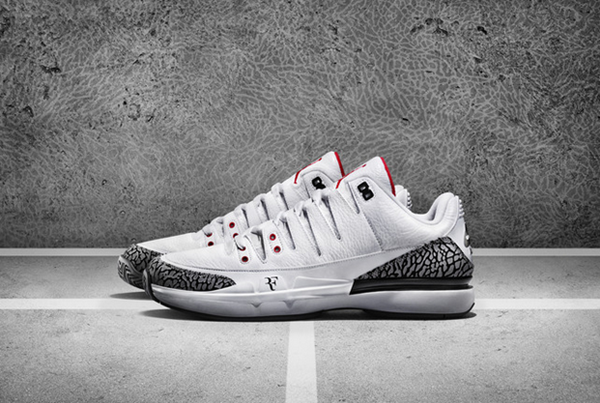 Images via NikeInc.com, video via niketennis and hat tip to Shortlist.

popular
A great underseen action thriller is among the movies on TV tonight
Netflix has just added an incredibly tense 97-minute thriller
The JOE Friday Pub Quiz: Week 307
An exciting Irish crime thriller is among the movies on TV tonight
Prime Video has just added 25 very big movies to its library
Anne Heche dies one week after car crash, aged 53
Thunderstorms and heavy rain to end Ireland's current heatwave
You may also like
8 months ago
Penneys to create 700 jobs over new investment and store
2 years ago
New Irish fashion label seeking ‘burly’ male model to be the face of the brand
2 years ago
Aer Lingus unveil brand new uniform for flight attendants
2 years ago
Nine outfits you have definitely seen men wear on a night out in Ireland
3 years ago
These 'shoe condoms' could be just what you need this festival season
3 years ago
PICS: The new male and female Garda tracksuits will be a big hit this summer
Next Page