WATCH: A bat flies into a house in Kerry and absolute chaos ensues

This is like a scene from a sitcom. It's all kicking off and chaos is the order of the day down in Kerry.

Tadhg Fleming recorded the scene in his house as a bat came into their kitchen and the resulting scramble from him and his parents (Derry and Maureen) as they attempted to remove the bat from their house.

END_OF_DOCUMENT_TOKEN_TO_BE_REPLACED

Speaking to JOE, Tadhg said: "My father (with my football shorts and long wooly socks) tried to first catch the bat with a tea towel, then opted for a larger towel which the mother just ironed!

"From there, myself and my mother hid behind the doors to let my father take on the bat one on one."

If you thought the bat was causing enough havoc, the family have just gotten a new puppy, who wades into the mix and adds to the drama.

But just look at the smugness of Derry when he finally gets the bat out the door... 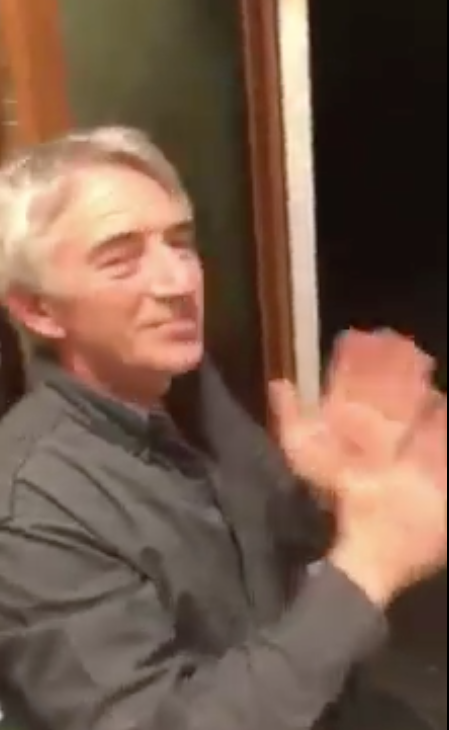 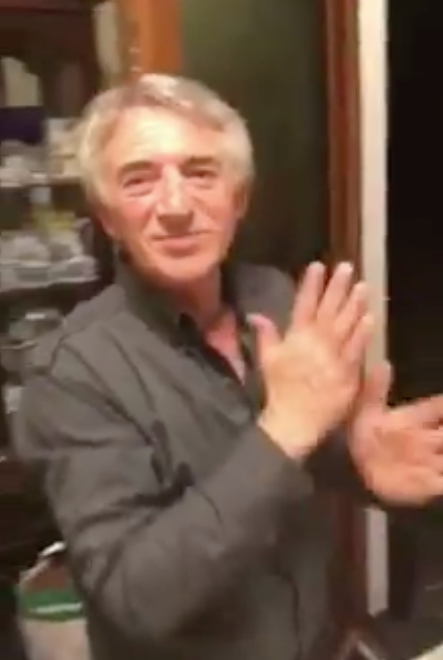 A man proud of his efforts if we've ever seen one.

Advertisement
Cheers to Tadhg Fleming for sending this our way.
Got a story for JOE? Hit us up on Facebook or Twitter, send it to our WhatsApp number 087-4001102 or mail editorial@JOE.ie.

popular
Met Éireann issues weather warning for three counties
QUIZ: Take your very best shot in this tough General Knowledge Quiz
QUIZ: Can you conquer this delightfully difficult General Knowledge Quiz?
An underrated Jason Statham thriller is among the movies on TV tonight
A feel-good comedy with a Springsteen soundtrack is among the movies on TV
The 50 most iconic songs of all time* have been revealed
The JOE Movie Quiz: Week 160
You may also like
2 days ago
The Chase star Bradley Walsh can't control his laughter after the most NSFW answer ever
1 week ago
WATCH: Lightyear star reveals who'd win in a fight between him and Thanos
1 week ago
30 years on, The Simpsons writer confesses he misunderstood iconic joke
4 months ago
30 years ago, Arnie's biggest prank ended with Stallone's biggest flop
5 months ago
China gives Fight Club a new ending, manages to completely change the plot of the movie
7 months ago
Who tweeted it: Simu Liu or Rahul Kohli?
Next Page