Some of the best new shows and movies to enjoy when it is far too cold to be doing anything outside!

NOW has released its line-up for December and it is VERY impressive. We've whittled the list down to ten (sort of) movies and shows, which you can check out on NOW throughout December with your NOW's Entertainment Membership and your NOW Cinema Membership.

END_OF_DOCUMENT_TOKEN_TO_BE_REPLACED

It has been a long time coming, but the Sex & The City gals (minus Samantha) are finally back on our screens!

First two episodes available from 2am on Thursday, 9 December, rest of the season arriving weekly.

The shockingly good TV series based around the serial killer doll (it has 90% on Rotten Tomatoes!) sees Chucky bringing chaos to a sleepy town that begins to turn on itself following a spate of murders.

All episodes available from Thursday, 2 December. 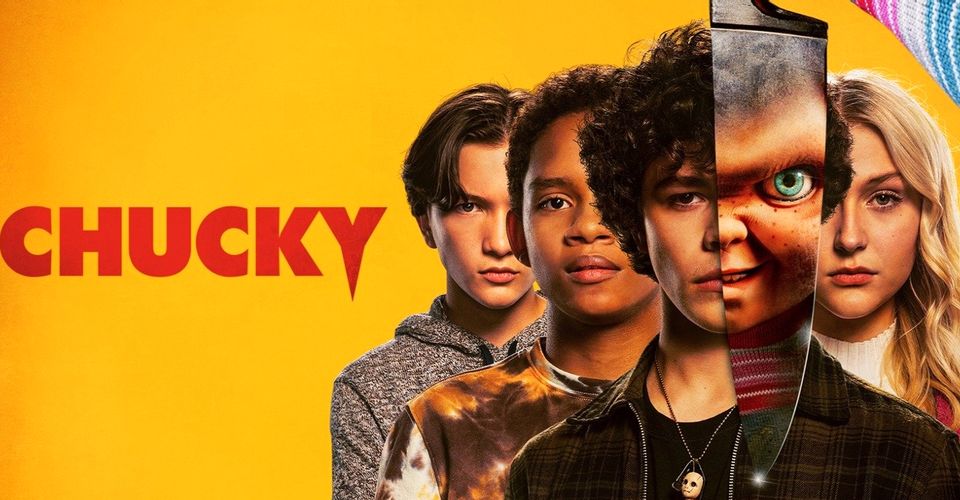 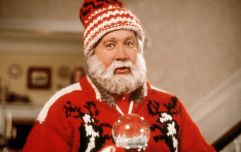 END_OF_DOCUMENT_TOKEN_TO_BE_REPLACED

We got Godzilla. We got Kong. So this inevitable. This monster-mash was one of the biggest blockbusters of 2021. We chatted to some of the cast of the movie, and you can check out those interviews below. 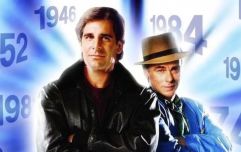 Oh, boy! Quantum Leap is officially getting the reboot treatment

END_OF_DOCUMENT_TOKEN_TO_BE_REPLACED

An incredibly dark comedy starring Olivia Colman and David Thewlis as a happy couple who suddenly decide to plan a murder.

All episodes available from Tuesday, 7 December, and you can check out our chat with Colman and Thewlis about the show right here:

Christina Ricci and Juliette Lewis star in this well-received drama (100% on Rotten Tomatoes) tells the story of an all-girls soccer team who survived a plane crash in the wilderness, where they were forced to survive for 19 months, while also telling the story of how they tried to piece their lives back together as adults. 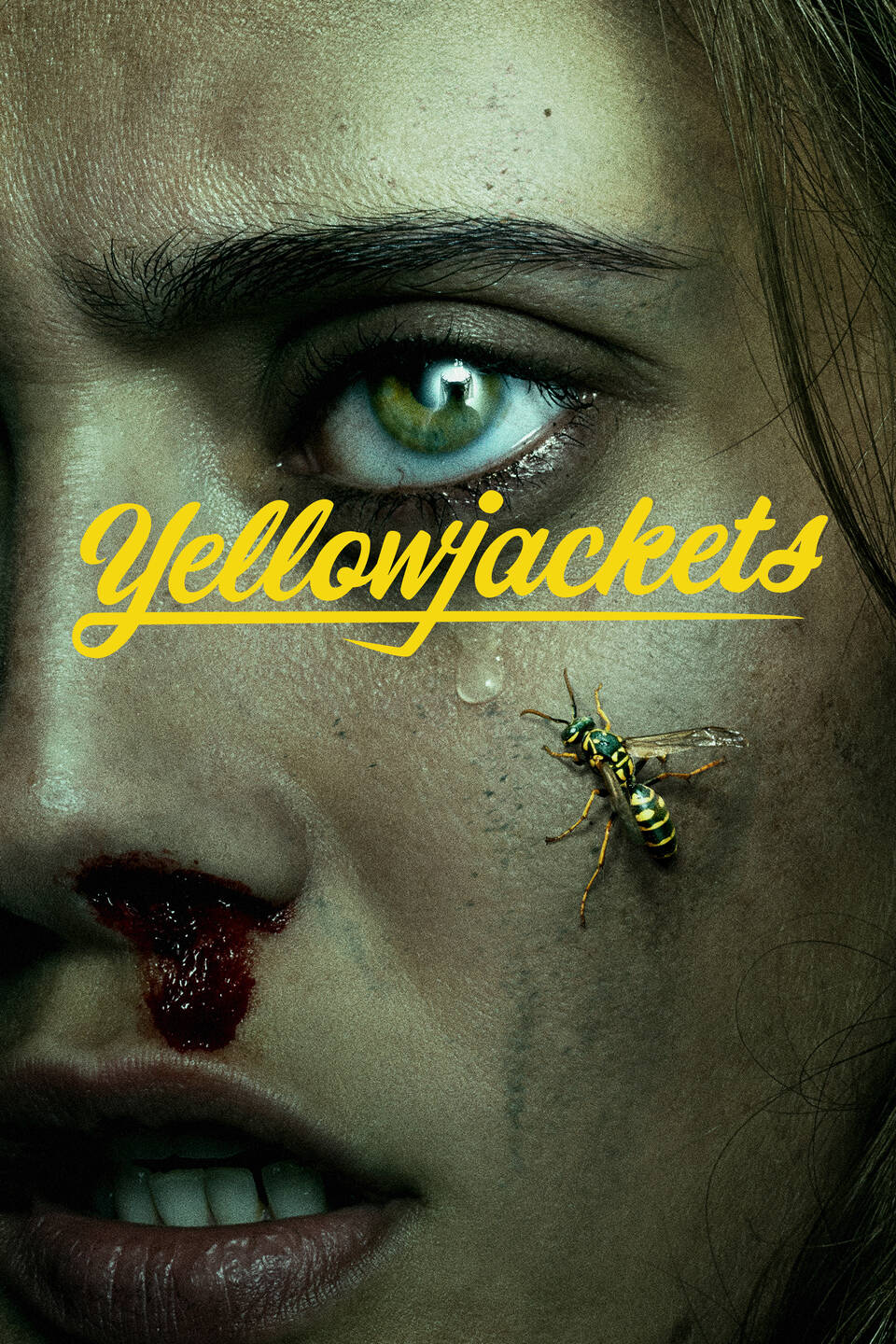 Lin-Manuel Miranda's musical arrived in Irish cinemas in the depths of summer, but here's you chance to check out the Oscar-favourite from the comfort of your couch at home. We chatted to some of the movie's cast (including Brooklyn Nine-Nine's Stephanie Beatriz), and you can check out those interviews below.

Available to watch from Friday, 17 December.

98% on Rotten Tomatoes! Produced by Tina Fey! About a 90s girl group trying to reform for a comeback gig! What's not to love??

All episodes available from Tuesday, 21 December

Margot Robbie, Idris Elba, John Cena and loads more star in this funny, violent and clever rebootquel for this group of edgy anti-heroes.

Yes, we cheated with the tenth pick, but how could you choose between these? They're all available to watch right now (unless stated otherwise): 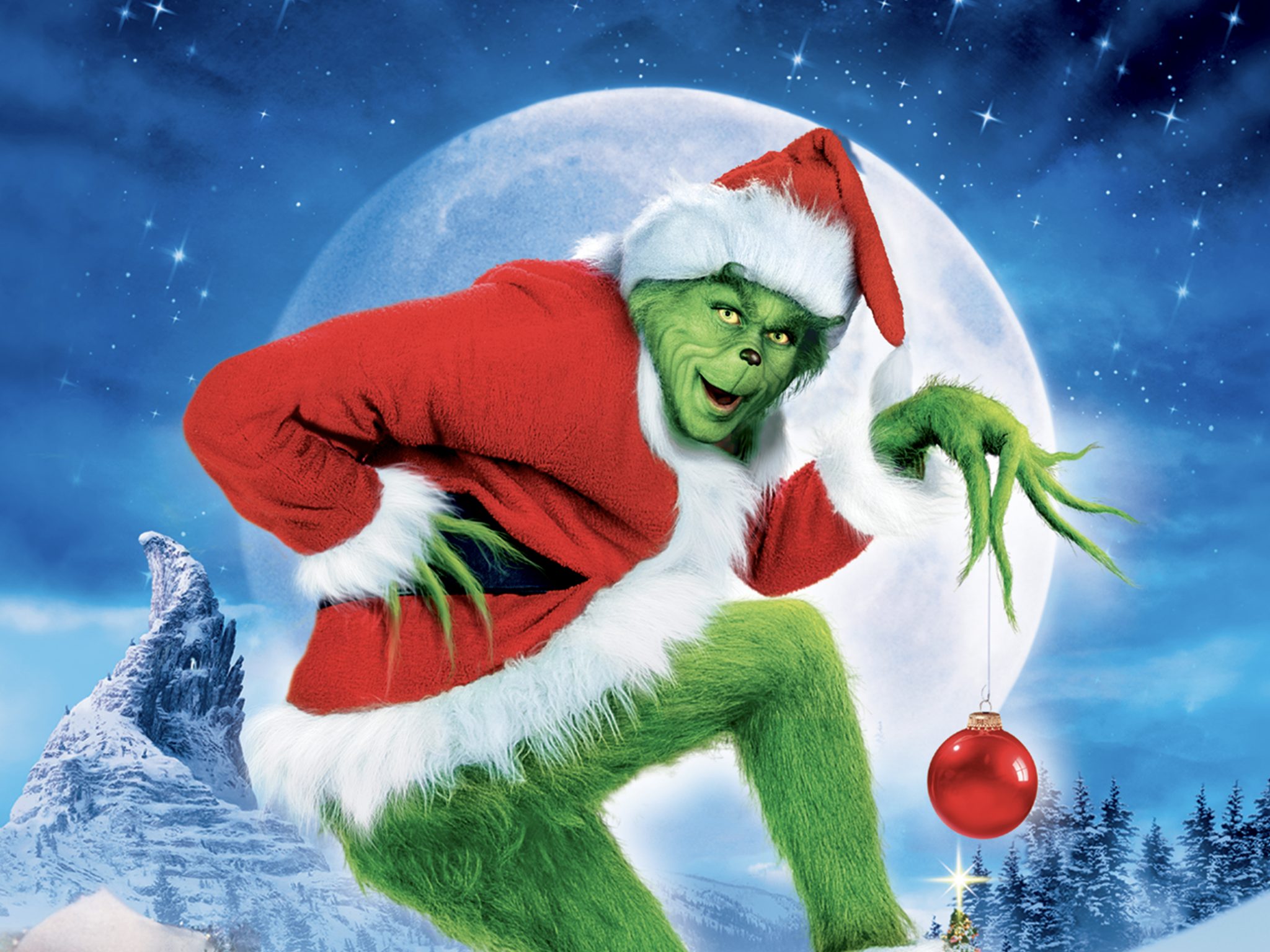 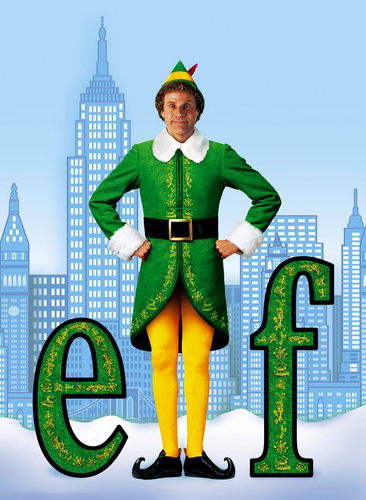 popular
Amazon Prime Video has quietly added 18 big releases to its library
Here's where all the 149 tickets that won €36,687 in Saturday's Lotto were sold
That Nic Cage film everyone is talking about is finally available to watch at home
Gardaí appeal for information on man in black tracksuit as part of Ashling Murphy murder investigation
Nightmare Alley review: Exactly the kind of adult-aimed movie people claim Hollywood doesn't make anymore
The JOE Movie Quiz: Week 137
Ashling Murphy vigil organiser speaks out following cyberflashing incident
You may also like
4 days ago
Netflix has a new entry in its top 10 most-viewed original shows of all time
4 days ago
COMPETITION: Kick off 2022 right by winning a €200 One4All voucher
4 days ago
The return of a horror icon and 7 more movies and shows to watch this week
4 days ago
QUIZ: Test your knowledge of Gogglebox
6 days ago
A true-life heist movie starring Barry Keoghan is among the movies on TV tonight
5 days ago
Netflix to create Drive to Survive-style series around the PGA Tour
Next Page