Seen any of these?

We're living in the golden age of  TV and there are plenty of outstanding shows to choose from, some of our favourites are here, but the question remains. What has the higher standard, TV or film?

While there's no denying the appeal of a watching a fantastic film on the big screen, there's plenty of good films in your local cinema this January, a powerful TV show seems to have the ability to resonate deeper with audiences.

With this in mind, here are 15 memorable episodes of TV from the last 15 years that were far better than anything that your local cinema had to offer.

True Detective - Who Goes There?

END_OF_DOCUMENT_TOKEN_TO_BE_REPLACED

Plot: Martin is faced with marital problems. The search for Reggie Ledoux leads the detectives to a motorcycle gang called The Iron Crusaders, which Rust worked undercover in the past.

TV masterclass because: The scene where Rust flees the stash house while avoiding gun fire features the best tracking shot that you're ever going to see.

Yep, it's even better than the stuff Martin Scorsese and Spike Lee are known for.

Game of Thrones - The Rains of Castamere

END_OF_DOCUMENT_TOKEN_TO_BE_REPLACED

Plot: Robb and Catelyn arrive at the Twins for the upcoming wedding while Jon is put to the test to see where his loyalties truly lie. North of The Wall, Bran's group decides to split up and Daenerys plans an invasion of Yunkai.

TV masterclass because: No film from the last decade has matched the emotional punch/stabbing/shooting quite like the Red Wedding did.

While 'Blackwater', 'Watchers on the Wall' and 'Hardhome' beat the crap out of Hollywood in the action stakes, some Game of Thrones fans have never quite recovered from the treachery of Walder Frey.

It's Always Sunny in Philadelphia - The Gang Solve the Gas Crisis

END_OF_DOCUMENT_TOKEN_TO_BE_REPLACED

Plot: While Mac (the muscle), Dennis (the looks), and Charlie (the WIIIIIIIILDCARD BITCHES!) use their classic setup to sell gallons of gasoline door to door, Frank subjects Dee to a series of torture and mind games when he suspects that Dee is trying to kill him while the two plot to steal their inheritance from Bruce Mathis.

TV masterclass because: In a show that's easily the funniest and most consistent of the last decade, this episode somehow manages to define the lunacy and strange bond that exists between the patrons of Paddy's Pub.

The laughs per minute ratio on IASIP is higher than 99% of comedies.

Plot: A chemical spill forces Coach Taylor and the Panthers to seek another facility in which to play the crucial State semifinal game.

TV masterclass because: It embodies the spirit, values and work ethic that Coach Taylor has passed down onto his team of young men. When the Dillon Panthers face impossible odds, it's time for clear eyes and full hearts.

Films usually depict teenagers as vacuous, annoying and shallow, FNL is the best representation of adolescents on screen that you're going to see.

Plot: As the Haitian army continues their seizure of the American embassy, Bartlet and his loyal staff prepare to reveal a bombshell that might decide whether or not the US President will seek re-election. Can he find strength in the memory of his past?

TV masterclass because: It's the rarest of beasts, that moment when superb writing is topped by even better acting. It's a flawless piece of drama. 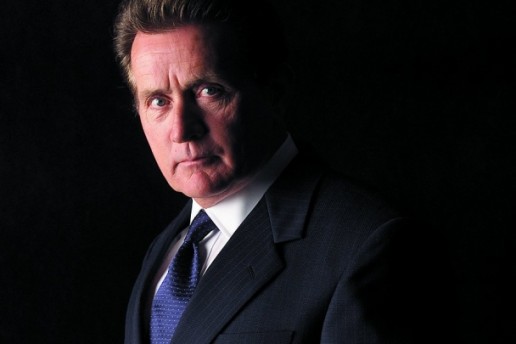 Plot: The kids work around the clock to improve their character skills in "World of Warcraft" so that they can beat a fellow gamer who keeps violating the rules and killing everyone else's characters. To be fair, this episode is all about a hero of TV, Randy Marsh.

TV masterclass because: Nobody comes close to matching Trey Parker and Matt Stone in terms of satire and by deciding to use Randy as a main character, the duo created one of the best and deranged characters that you'll ever see.

South Park can take the p**s out of things in a way that filmmakers can't.

Plot: While Silvio has the flu, Chris and Paulie run his collections for him, which results in the pair getting lost in the woods and nearly freezing to death.

TV masterclass because: It's the most un-Soprano episode of The Sopranos but it still perfectly captured the show's unique mix of comedy, violence and fraternity.

An episode that's unlike any other from a truly wonderful show.

Plot: After being falsely informed his daughter has been killed, the enraged Jack Bauer goes to the dock to kill the Drazens whilst the traitor at CTU tries to make a quick escape. But who is it?

TV masterclass because: It changed the way that writers approached storytelling. Tick..tock..tick...tock.

Plot: The series finale of Six Feet Under inverted the classic format of the show. The drama revolved around the daily operations of a funeral parlour, with a sharp and unrelenting focus on death. Unlike every other episode of the show, Everyone's Waiting begins not with a death, but with the birth of Brenda's daughter by the late Nate Fisher.

TV masterclass because: It's fitting that the final episode featured a montage that was supremely edited. It's only beaten by another closing montage from another show on this list that's set in Baltimore. 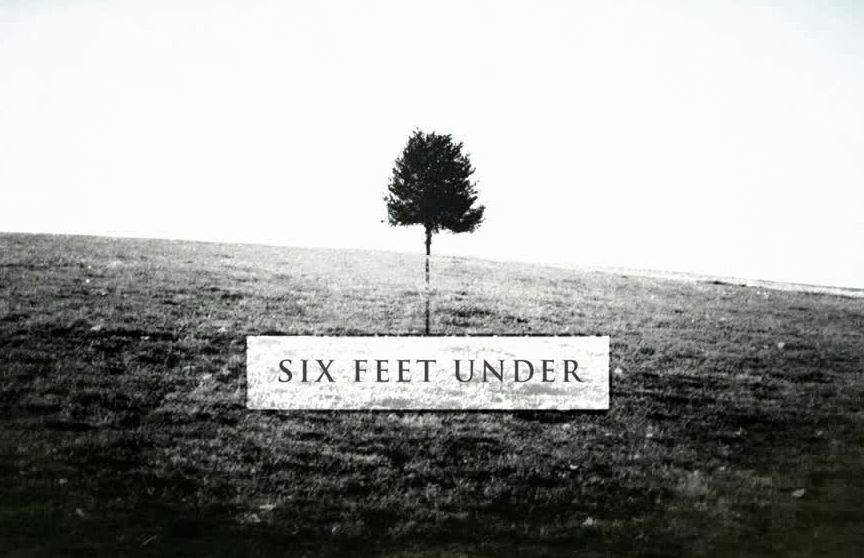 Plot: Carla persuades all her coworkers to rally around a despondent Dr. Cox, after three of his patients die because of his mistake. Everyone participates except J.D., who thinks his selfish reaction crossed the line.

TV masterclass because: Scrubs was instantly beloved by fans all over the world - no more so than in Ireland - but seeing Dr Cox breaking down after the death of his patients was a tough watch.

This episode tugs at your heart strings as J.D rallies around his fallen idol.

Band of Brothers - Day of Days

Plot: Easy Company paratroopers jump behind enemy lines in Normandy on D-Day and struggle to reunite in hostile territory.

TV masterclass because: War is hell but seldom has it been this captivating, gruesome and enthralling.

TV masterclass because: The writing on this show was so sharp that you would probably get a paper cut from picking up the script. Thank god then that the 'Hot Cops' are on hand to make things better...and weirder.

Plot: Niles and Daphne take Eddie to the vet to retrieve the rings, but while they're there, Daphne goes into labour.

Back at home, Frasier has a decision to make regarding the San Francisco job that Bebe had lined up for him, and with Kenny leaving KACL to go back to being a disc jockey, it's time to appoint a new station manager and say goodbye to one of the bets shows of all-time.

TV masterclass because: Most films will never be as clever, touching and personal as this.

Plot: In the Season Four finale, the bodies from the vacants pile up while Burrell offers his support to Daniels and admonishes Rawls for crossing him. This episode is all about the children though with Randy's story being the most heartbreaking.

The moment when Carver has to leave him off at a foster home, knowing that he's going to be beaten up for being a snitch is more powerful than any drama that you'll see in the cinema.

TV masterclass because: In my opinion, The Wire is the greatest TV show that has ever been made and Season 4 is its standout series. Yes, 'that' moment between Stringer Bell, Omar and Brother Mouzone was seismic but it paled in comparison to this heartbreaking farewell. You would have to be made of stone not to be moved by this.

Plot: Walt goes on the run. Jesse is taken hostage. Skyler believes it's time to tell Flynn the truth.

TV masterclass because: Breaking Bad revelled in its cinematic aesthetic but this episode is arguably its finest hour. Relive it here in all its glory. So, how about that phonecall?

Clip via - The TV Society

The Big Reviewski || JOE · The Big Reviewski with Andy Serkis, Squid Game follow-ups & the return of Succession
popular
PICS: The man with the biggest penis in the world has one unbelievable problem with it
The JOE Friday Pub Quiz: Week 265
The 50 most iconic songs of all time* have been revealed
A scene by scene analysis of the most uncomfortable moment in Come Dine With Me history
Ryanair is seeking applicants for "the worst job in Ireland"
Warning after person has bank account cleared out hours after scam text
People born in April are officially the sexiest, study finds
You may also like
5 days ago
Alan Quinlan: Young people on social media are "suffering in silence... it's very, very dangerous"
1 week ago
Squid Game fans spot massive clue in Tug of War game
1 week ago
COMPETITION: You're one very easy question away from winning a €200 One4All voucher
1 week ago
A brand new dark Irish comedy and 5 more movies and shows to watch this week
1 week ago
Disappointment as The Den has been cancelled again
1 week ago
Maya Rudolph is remaking one of the best Irish comedies of recent years
Next Page