5 great actors and their great rejections

The movie stars who turned down some star movies.

Every great motion picture is defined by the talent that portrays those captivating characters, so casting is such an important factor when determining the success of any film.

For instance, it is hard to imagine anybody other than Robert De Niro portraying Travis Bickle, Al Pacino as Michael Corleone or Leonardo DiCaprio playing Jack Dawson. However, none of these actors were first choice for the above roles.

With that in mind, here are five Hollywood legends who were either turned down or who rejected major roles and, in the course, changed film history forever. 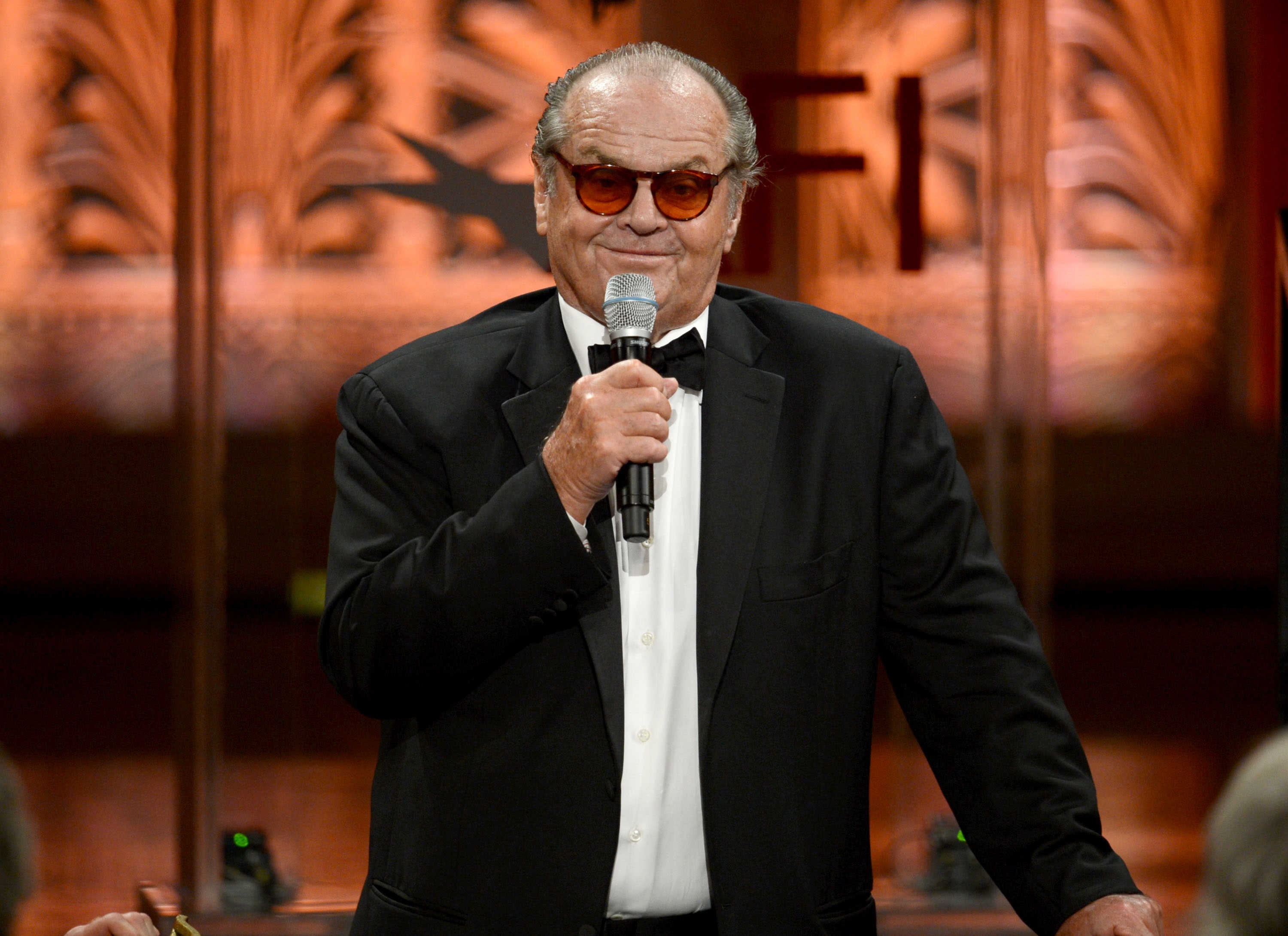 The recipient of the joint-most Oscars for lead/supporting roles (the other two being Daniel Day-Lewis and Walter Brennan), Nicholson is even more prolific in the art of role-passing.

END_OF_DOCUMENT_TOKEN_TO_BE_REPLACED

Big Jack has, incredibly, turned down the opportunity to be the lead in Apocalypse Now, Taxi Driver, Wall Street, The Graduate and The Godfather – strongly feeling that the latter should be covered by a genuine Italian-American.

He was also very hesitant to initially commit to The Departed, before reluctantly accepting.

Considering his amazing success and the fact that he did not really make an impact in the industry until he was in his 30s, Nicholson’s career archive is definitely one of the most fascinating in Hollywood history. 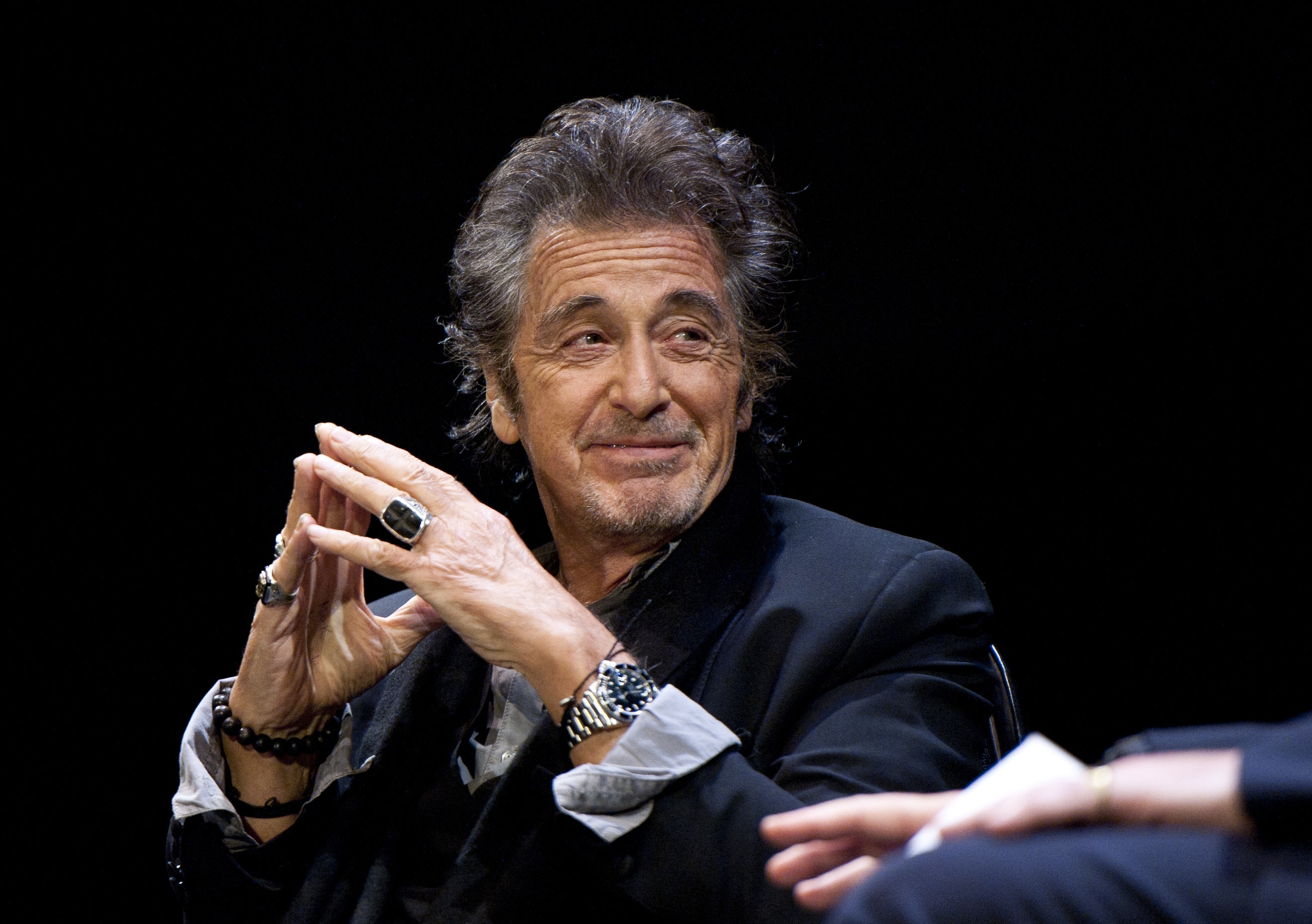 END_OF_DOCUMENT_TOKEN_TO_BE_REPLACED

The actor who got his big break when Francis Ford Coppola ignored executives and insisted on casting him as Michael Corleone in The Godfather, Al Pacino has been in demand ever since the 1972 blockbuster.

Throughout all his career accomplishments, the Oscar winner has rejected his fair share of quality material.

He was in the running to star as Han Solo in Star Wars, Apocalypse Now as Willard (played by Martin Sheen), as well as Chazz Palminteri’s character in The Usual Suspects. Perhaps most amusingly, however, was his candidacy for the lead role in Beverley Hills Cop.

This writer is having great difficulty picturing Al in Eddie Murphy’s position, but that is exactly what the movie’s decision makers were briefly considering. 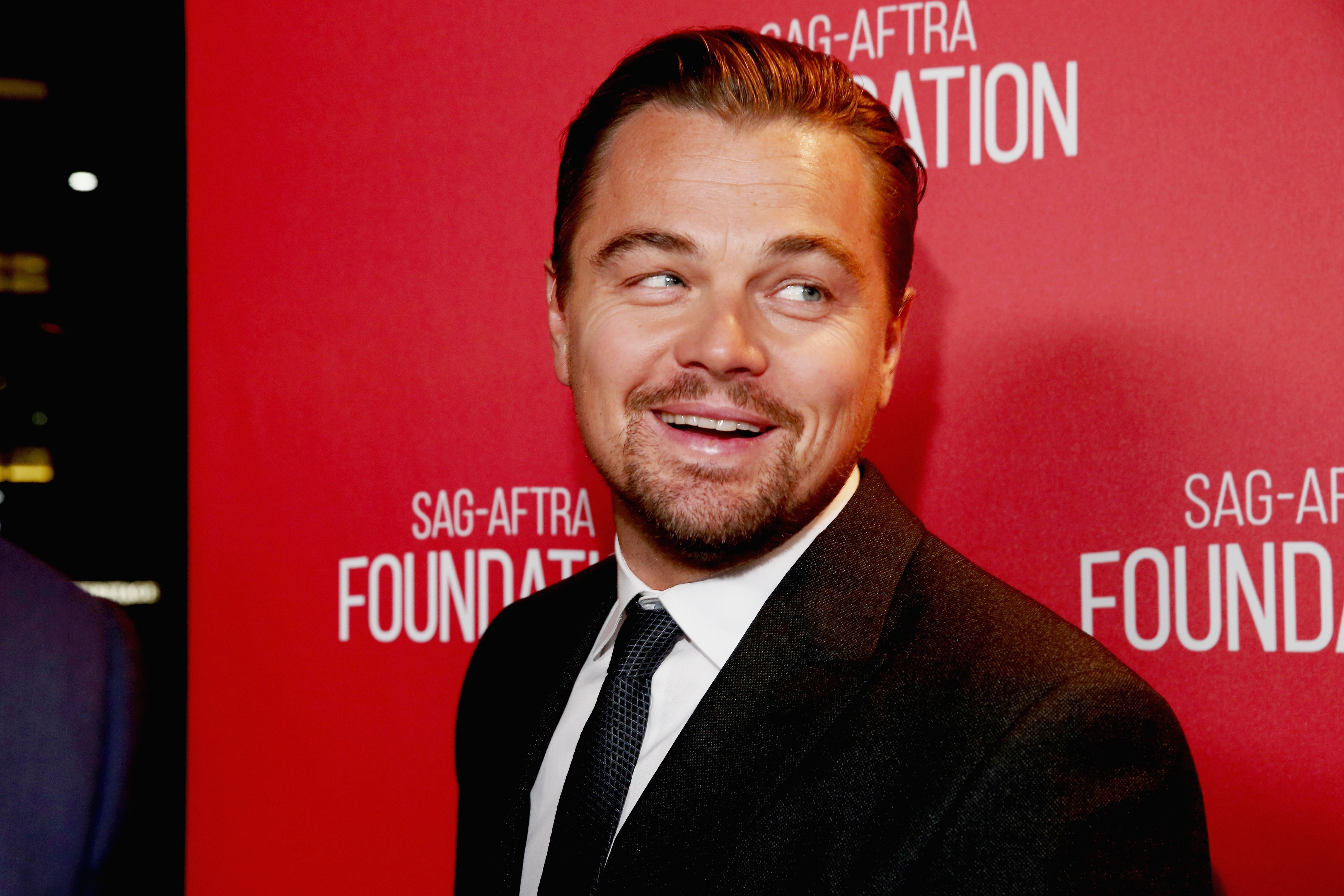 There exists a long rumour within Hollywood circles that, without sounding crude, Leonardo DiCaprio’s career trajectory greatly benefited from the tragic demise of River Phoenix.

It is no secret that James Cameron initially had Joaquin’s older brother in mind to play the heroic Jack in Titanic.

Nevertheless, after the unimaginable success of the 1997 real life remake, DiCaprio became a bona fide star. Since then, Leo has been afforded the luxury of picking and choosing his roles.

He actually turned down the central part in Boogie Nights, played eventually by Mark Wahlberg. 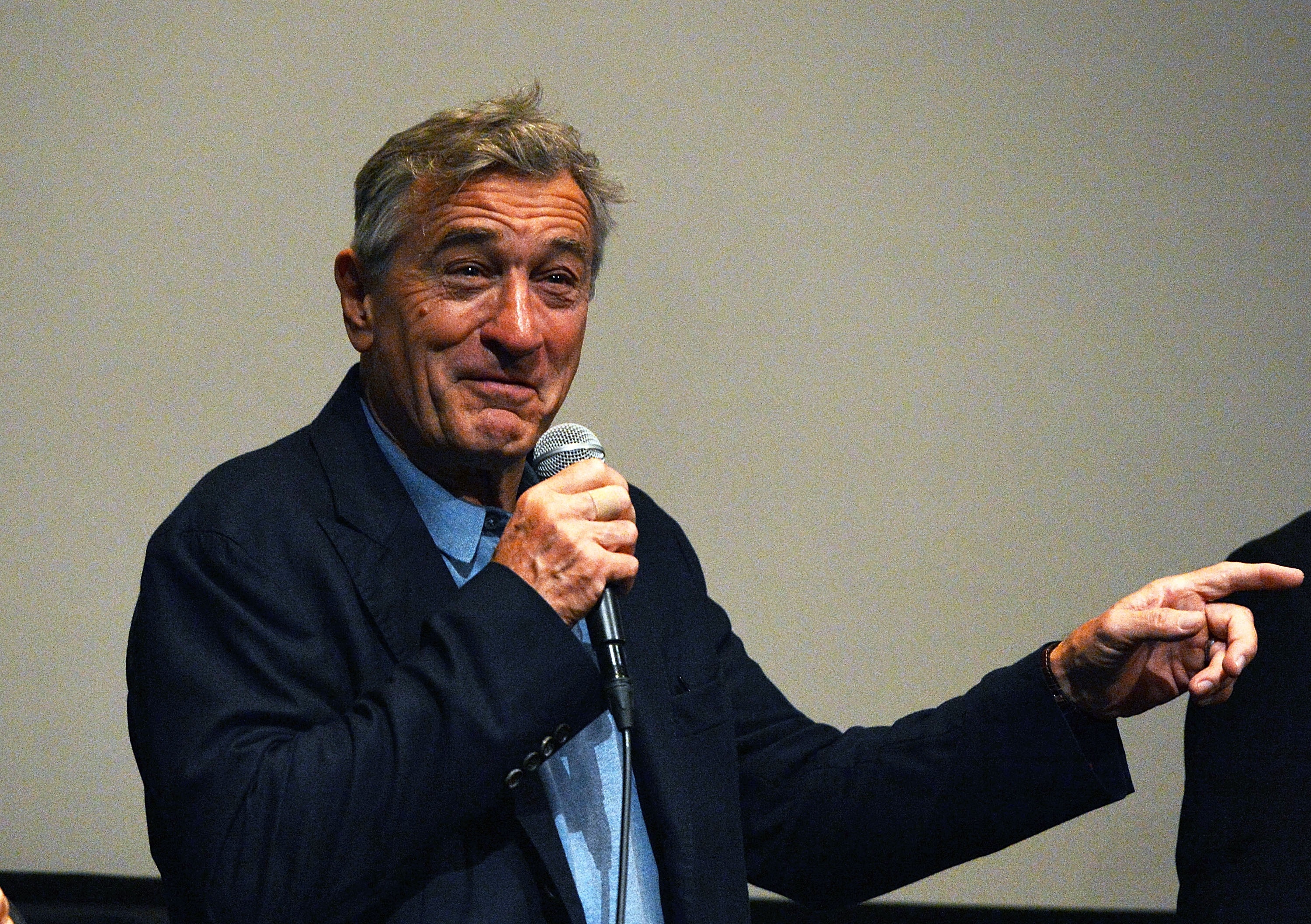 De Niro famously turned down a very minor role in The Godfather after being rejected for the character of Sonny Corleone, eventually portrayed by James Caan. This was a brave move by the now legendary actor as, at the time, he was a virtual nobody.

However, a star turn in The Godfather Part II, combined with an unstoppable collaboration with Martin Scorsese, meant De Niro soon had directors at his beck and call.

In the intervening years the double Academy Award winner has passed on offers to feature in the likes of The Departed, Home Alone, JFK, Man on Fire and Collateral.

Incidentally, De Niro was also in line to play the lead in The Shining, but director Stanley Kubrick intriguingly reconsidered after seeing Taxi Driver. 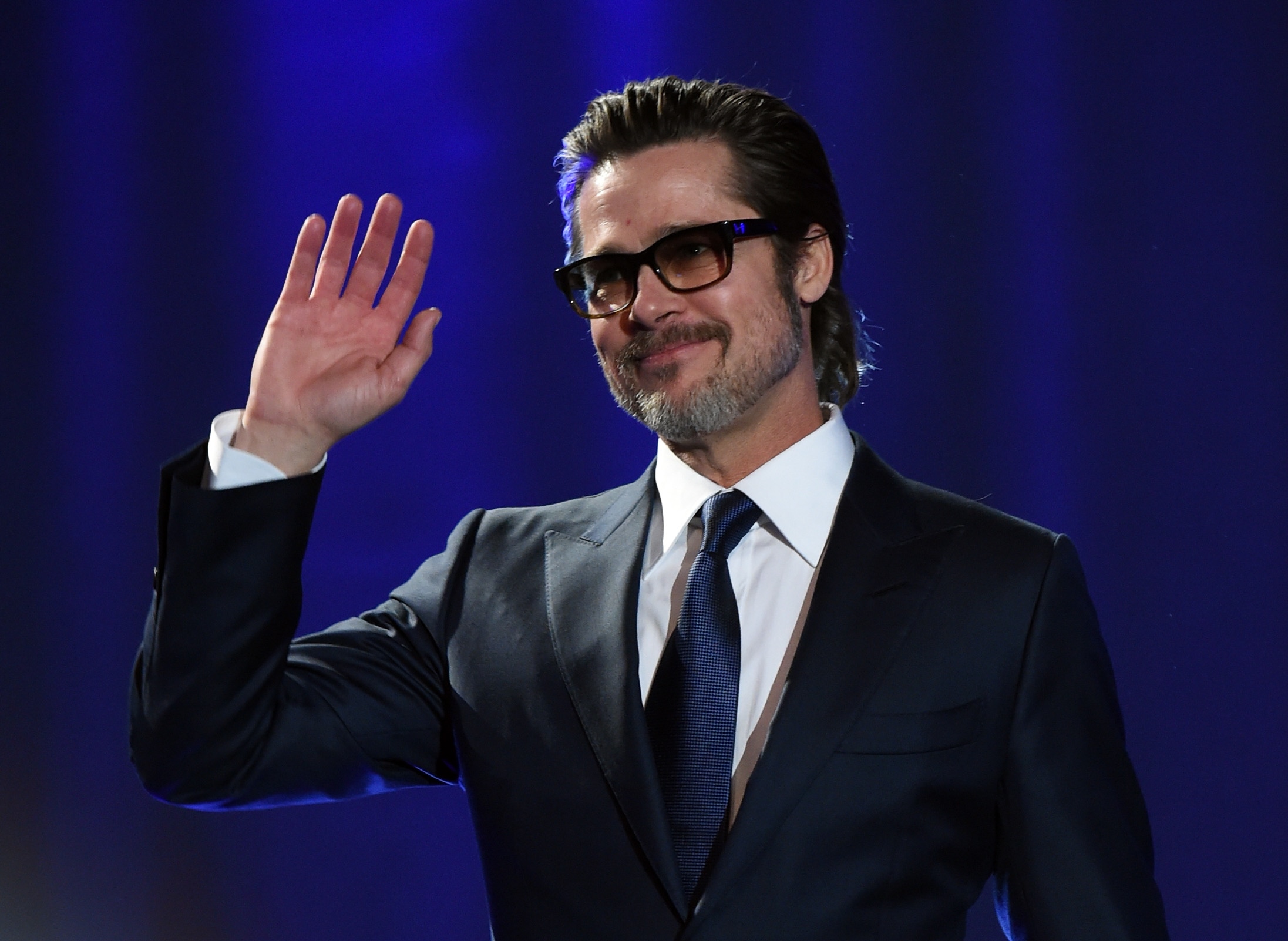 The Oklahoma native arrived in Hollywood with a few dollars in his back pocket before picking up a job as a chicken mascot in a fast-food chain. Pitt, though, never looked back after his breakthrough in 1991's Thelma & Louise.

Offers have poured in on a constant basis since and has seen the three-time Oscar nominated lead man decline the chance to star in The Bourne Identity and Apollo 13, as well as a minor role in The Shawshank Redemption as Tommy Williams.

Interestingly, Pitt was also intended for the role of Colin Sullivan (played by Matt Damon) in The Departed but pulled out to instead concentrate on producing the movie.

Lastly, he was pipped by Leonardo DiCaprio when attempting to buy the rights to The Wolf of Wall Street film.