A few titles that you really need to watch.

Now that the end of June is approaching, we're officially at the midpoint of the year. We've already looked ahead to some of the TV shows that we're really excited about in the next half of 2019, but what about the titles that really stood out in the first six months?

To be clear, we're opting for new shows on this list because brilliant titles like Game of Thrones, Veep, Derry Girls, Fleabag, Big Little Lies, True Detective, Barry, Killing Eve and The Handmaid’s Tale already have an established fan base.

END_OF_DOCUMENT_TOKEN_TO_BE_REPLACED

If you loved the previous seasons of those shows, you probably enjoyed or will enjoy the most recent seasons that arrived this year.

However, what about the new titles that TV addicts are bound to enjoy?

Here are some of the best titles we've seen so far.

Plot: Nadia keeps dying and reliving her 36th birthday party. She's trapped in a surreal time loop and staring down the barrel of her own mortality.

Give it a shot because: There really is nothing quite like it. Funny, shocking, and at times, pretty horrific, Natasha Lyonne's version of Groundhog Day is just as good as you've heard. A mind-bender that really pays off.

END_OF_DOCUMENT_TOKEN_TO_BE_REPLACED

Plot: On April 26, 1986, the Chernobyl Nuclear Power Plant in Ukraine, Soviet Union suffered a massive explosion that released radioactive material across Belarus, Russia and Ukraine and as far as Scandinavia and western Europe. Chernobyl dramatises the story of the 1986 accident, one of the worst man-made catastrophes in history, and the sacrifices made to save Europe from the unimaginable disaster.

Where to watch it: Sky on demand, NOW TV

Give it a shot because: Right now, I'm genuinely struggling to think of a more impressive standalone piece of TV from the last decade. It's that good.

When They See Us

END_OF_DOCUMENT_TOKEN_TO_BE_REPLACED

Plot: The miniseries chronicles the true story of a notorious case of five black teenagers who were convicted of a rape they did not commit.

Give it a shot because: Heartbreaking, harrowing, and infuriating, there's a relentless sense of urgency and poignancy to Ava DuVernay's latest work. 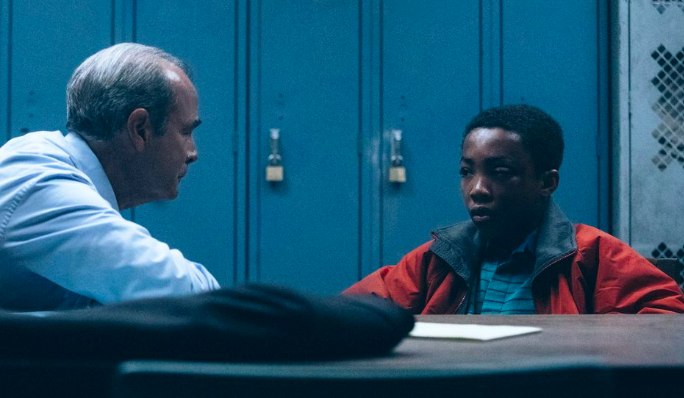 Plot: Dee Dee Blanchard is overprotective of her daughter, Gypsy, who is trying to escape the toxic relationship she has with her mother. Gypsy's quest for independence opens up a Pandora's box of secrets, which ultimately leads to murder. The stranger-than-fiction true crime series is based on a 2016 BuzzFeed article that detailed the shocking 2015 crime.

Where to watch it:  STARZPLAY on Apple

Give it a shot because: It's the best true-crime series that nobody is talking about. Joey King and Patricia Arquette are excellent in the lead roles. 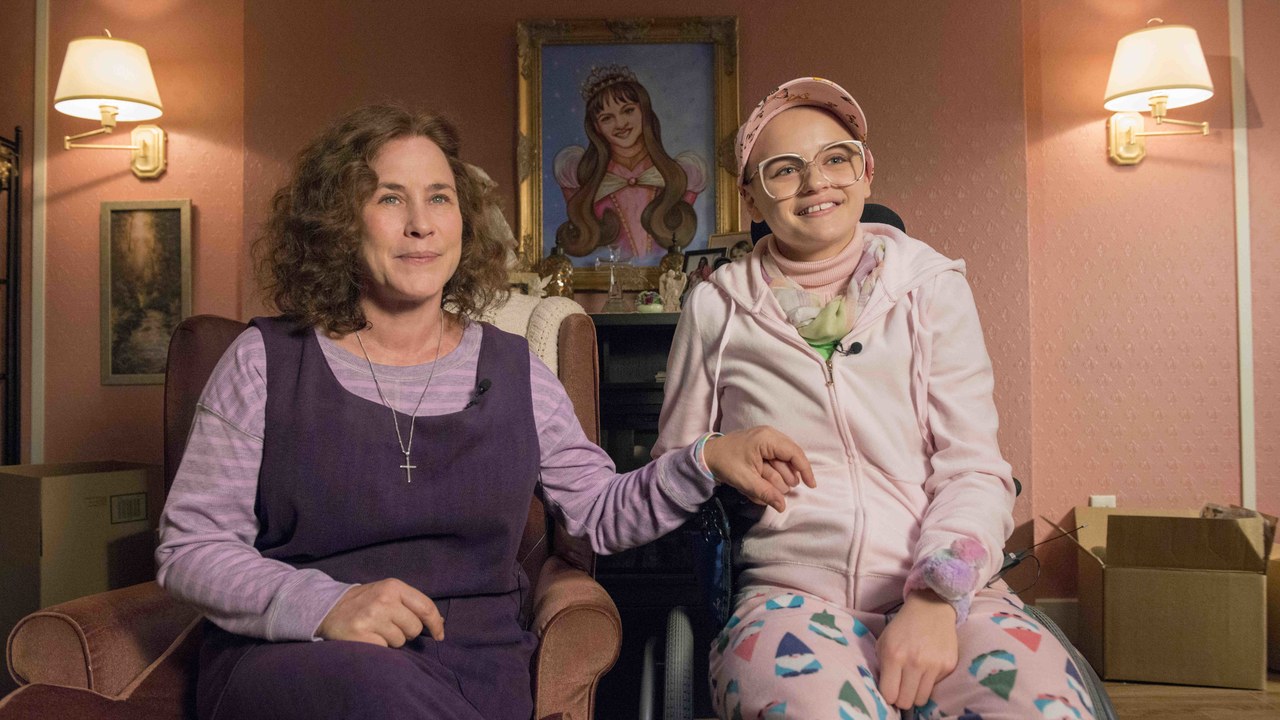 What We Do in the Shadows

Plot: Four vampires who have been roommates for hundreds and hundreds of years try to survive in the modern world of Staten Island.

Where to watch it: It's on the BBC player but sadly, it's geoblocked. We've a feeling the BBC might repeat some episodes very soon.

Give it a shot because: We could watch Matt Berry all day (and night) long. A TV adaptation that's worthy of the wonderful film. 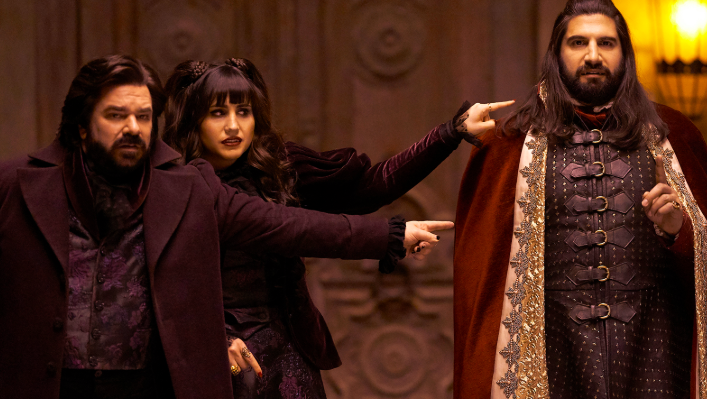 Plot: Documentary series focusing on the breadth of the diversity of habitats around the world, from the remote Arctic wilderness and mysterious deep oceans to the vast landscapes of Africa and diverse jungles of South America. 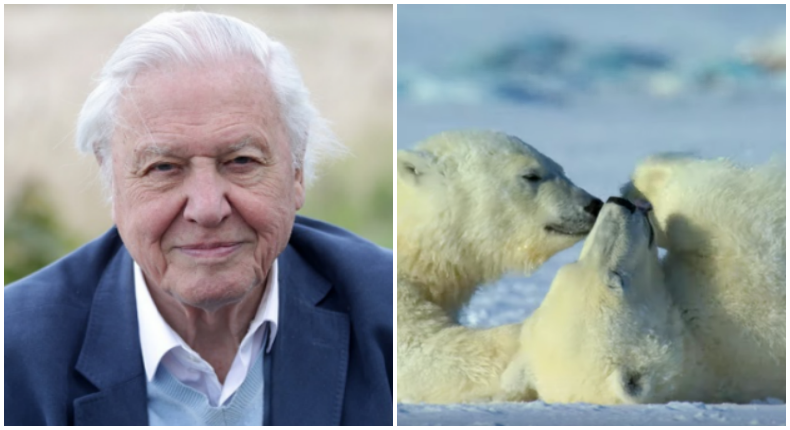 State of the Union

Plot: Louise and Tom regularly meet in a pub before their weekly marital therapy session. Each episode pieces together how their lives were, what drew them together, and what has started to pull them apart.

Where to watch it: RTÉ Player

Give it a shot because: Each episode is really short - they're about 10 minutes long - and are extremely well-acted. The talent involved here is excellent - Chris O'Dowd and Rosamund Pike star with Nick Hornby (Fever Pitch, High Fidelity) on writing duties and Stephen Frears (High Fidelity, The Van) directing. 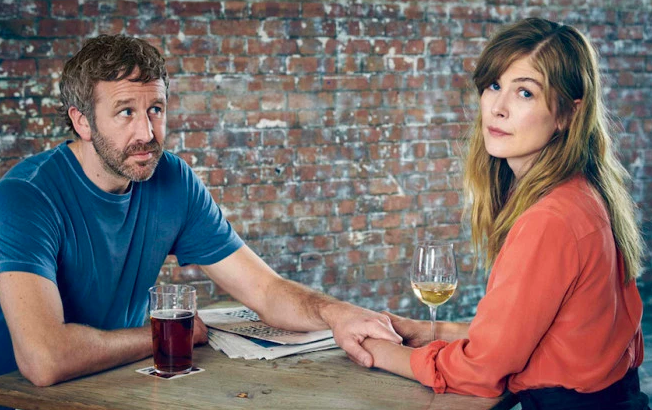 Plot: A hotheaded widow searching for the hit-and-run driver who mowed down her husband befriends an eccentric optimist who isn't quite what she seems.

Give it a shot because: Just when you might be starting to lose interest, the show goes in a completely different direction to what you were expecting. Also, there's a real joy to seeing Christian Applegate absolutely lose it. 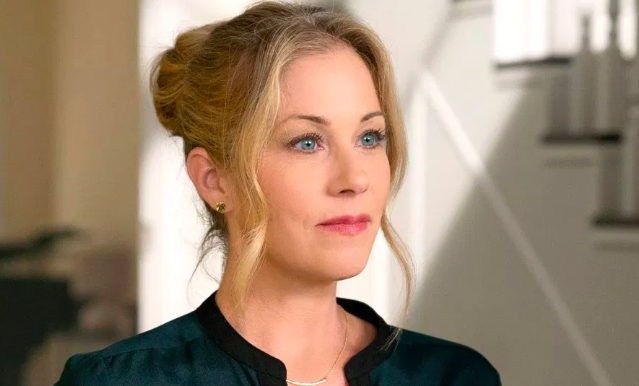 Plot: A tale of the bungling of Armageddon features an angel, a demon, an 11-year-old Antichrist, and a doom-saying witch.

Where to watch it: Amazon

Give it a shot because: There are moments when the show drags but when Michael Sheen and David Tennant are on screen together, it's a joy to watch. Also, there's a cold opening sequence in the third episode that's absolutely superb. 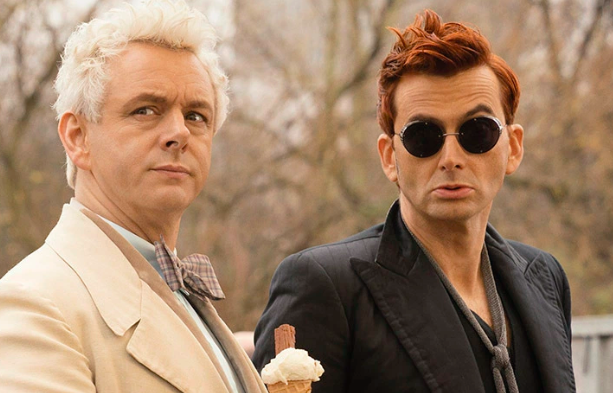 The Big Reviewski || JOE · The Big Reviewski with Y: The Last Man, that Malignant ending & a secret streaming service
popular
Body of woman found by walker on shoreline in Galway town
Gabby Petito disappearance: FBI confirm remains found are that of missing woman
You could be shopping in an Aldi store with no checkouts in Ireland in the near future
President Biden warns trade deal must not derail peace in Northern Ireland
Government announces special €1,860 payment for laid-off workers during pandemic
"One person's rent is another person's income" – Varadkar rejects calls for three-year rent freeze
Cash, Rolexes, cars and one Canada Goose jacket seized in major Garda raid
You may also like
5 days ago
A brilliant Irish psychological thriller and 5 more movies and shows to watch this week
6 days ago
Y: The Last Man star Ben Schnetzer on his brand new show, love for Diane Lane and pandemic productions
6 days ago
Stephen King has some amazing things to say about Netflix's new horror series
1 week ago
Y: The Last Man review: A slick, smart, end-of-the-world thriller series
1 week ago
HBO finally reveals the premiere date for Succession Season 3
1 week ago
If you liked Tiger King, then you need to check out LuLaRich
Next Page