Are you ready to get even more excited than Luke seeing Princess Leia for the first time?

(Without realising she was his sister, OBVIOUSLY.)

As if the news that Taika Waititi is going to direct a brand new Star Wars movie isn't enough for you, there's now a must-watch new show streaming on Disney+... Disney Gallery: The Mandalorian. 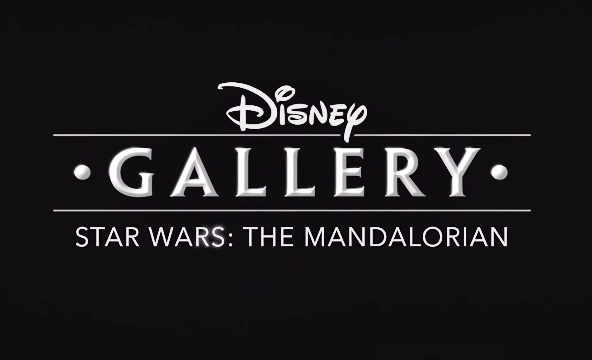 END_OF_DOCUMENT_TOKEN_TO_BE_REPLACED

Featuring an all-star line-up including Jon Favreau, Bryce Dallas Howard, Pedro Pascal and Waititi himself, Disney Gallery: The Mandalorian will go behind the scenes of the hit show, The Mandalorian, to discover just how the magic of that galaxy far, far away was created.

Here's the official Disney blurb on what the new behind-the-scenes show is all about...

END_OF_DOCUMENT_TOKEN_TO_BE_REPLACED

Disney Gallery: The Mandalorian is an eight-episode documentary series that pulls back the curtain on The Mandalorian. Each chapter explores a different facet of the first live-action Star Wars television show through interviews, behind-the-scenes footage, and roundtable conversations hosted by Jon Favreau.

Topics this season include the filmmaking process, the legacy of George Lucas’ Star Wars, how the cast brought the characters to life, the series’ groundbreaking technology, the artistry behind the show’s practical models, effects, and creatures, plus the creative influences, the iconic score, and connections to Star Wars characters and props from across the galaxy.

Have a look at the trailer right here...

END_OF_DOCUMENT_TOKEN_TO_BE_REPLACED

For loads more Star Wars stories including the low-down on that news of Waititi teaming up with 1917 screenwriter Krysty Cairns-Wilson, you can click right here.

And don't forget, you can check out ALL the Star Wars movies right now on Disney+, including brand new release Star Wars: Episode IX – The Rise of Skywalker. 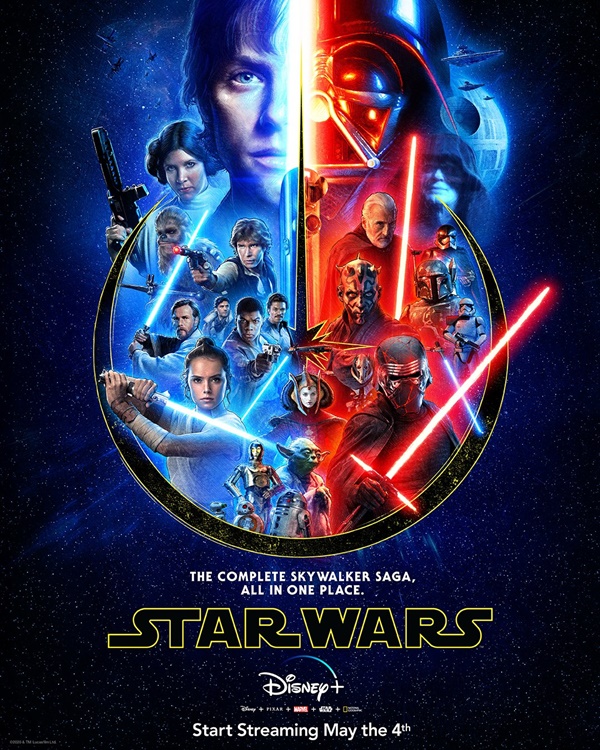 Once you've binged all of those, take a look at everything else that Disney, Pixar, Marvel and Nat Geo all have to offer too. Loads more info on all the amazing movies and shows are right here.

May the Force be with you...

popular
Simon Cowell concerns fans with appearance as they 'don't recognise him'
Orange is the New Black actor Brad William Henke dead aged 56
Miss Croatia wears revealing outfit at World Cup game despite Qatar's dress code
Netflix has just added 30 big movies to its library
Bad Sisters stars snap back at New York Times article that called them British actors
Junior doctor 'fell asleep' at the wheel after 12-hour shift then mowed down two women and two kids
20 years ago, one of the best sci-fi movies of the 21st century was a box-office bomb
You may also like
23 hours ago
Simon Cowell concerns fans with appearance as they 'don't recognise him'
1 day ago
Here's the line-up for this week's episode of The Late Late Show
2 days ago
Star of the Terrifier movies plays a killer Grinch in new Christmas horror
3 days ago
Die Hard and Top Gun actor Clarence Gilyard has died, aged 66
3 days ago
Will Smith 'completely' understands if people aren't ready to see his first post-slap movie
3 days ago
One of the scariest films of all time is among the movies on TV tonight
Next Page