We've got a good feeling about this...

Have you heard the amazing Star Wars news?

No, it's not that Taika Waititi is rumoured to be making his own movie in a galaxy far, far away. Although that would be incredible.

And no, it's not that Poe Dameron thinks Babu Frik is cuter than Baby Yoda. He is kind of biased though.

The amazing Star Wars news that we're talking about is that we're giving away a selection of out-of-this-world prizes to some of Ireland's biggest Star Wars fans.

To celebrate the opening of the brand new D350 Star Wars & Marvel Fan Zone in the Disney Store, Dublin, and the release of STAR WARS: THE RISE OF SKYWALKER in Irish cinemas, we're giving one lucky winner a €50 voucher to spend in-store, as well as a Star Wars Saga Coin Set for four very lucky runners-up.

Trust us, these are the prizes you're looking for... 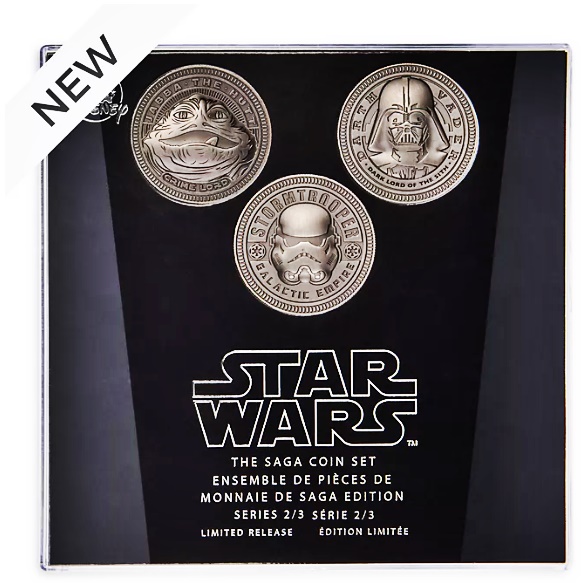 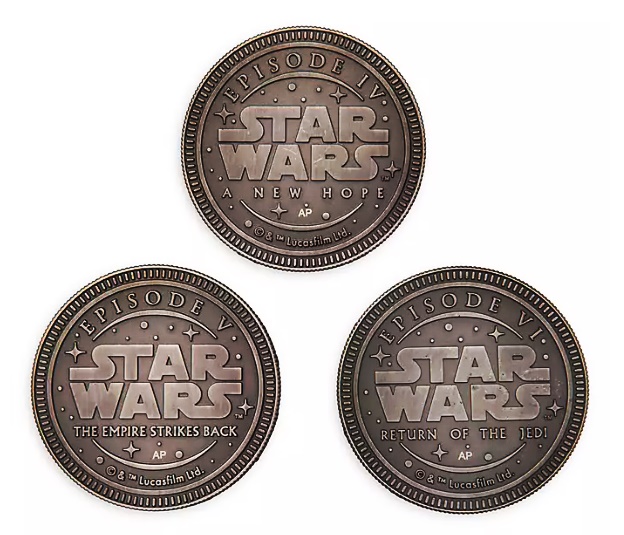 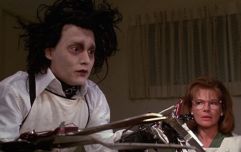 END_OF_DOCUMENT_TOKEN_TO_BE_REPLACED

All you have to do to be in with a chance of winning this prize is answer the very simple question below. Do or do not, there is no try...

(CLUE: The really obvious answer to that question is in the first 5 minutes of the below episode of The Big Reviewski. Simply hit PLAY to get the answer.)

So what are you waiting for? Who knows, you could be the Chosen One...

Check out the trailer for STAR WARS: THE RISE OF SKYWALKER right here, the epic conclusion to the Star Wars saga...

STAR WARS: THE RISE OF SKYWALKER is in Irish cinemas right now.