As his recent record-breaking turn on Room to Improve underlined, Daniel O'Donnell is box office.

Perhaps unsurprisingly, the Donegal sensation has a taste for television, and now appears to have caught the acting bug.

END_OF_DOCUMENT_TOKEN_TO_BE_REPLACED

As such, you can look forward to DOD gracing your TV screens once again when he makes his acting debut on long-running TG4 soap Ros na Rún next month.

Admittedly, the role isn't too much of a stretch given that O'Donnell is playing himself - wielding his celebrity status to open up a brand new Siopa XL, no less - but he certainly looks the part... 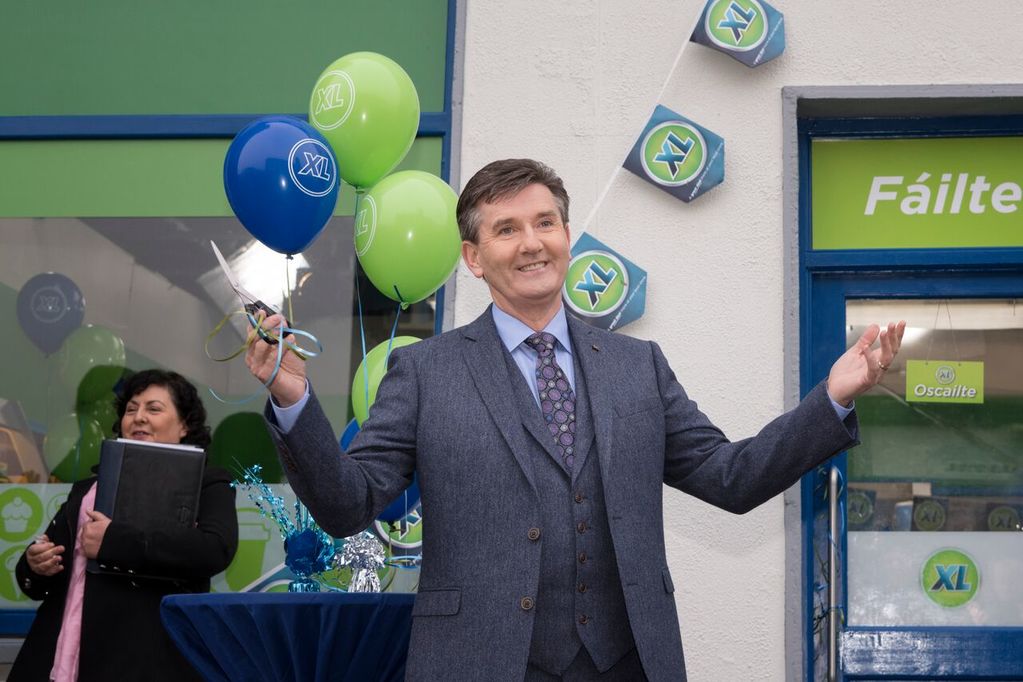 There's the man, getting his very best 'shrug emoji' on. 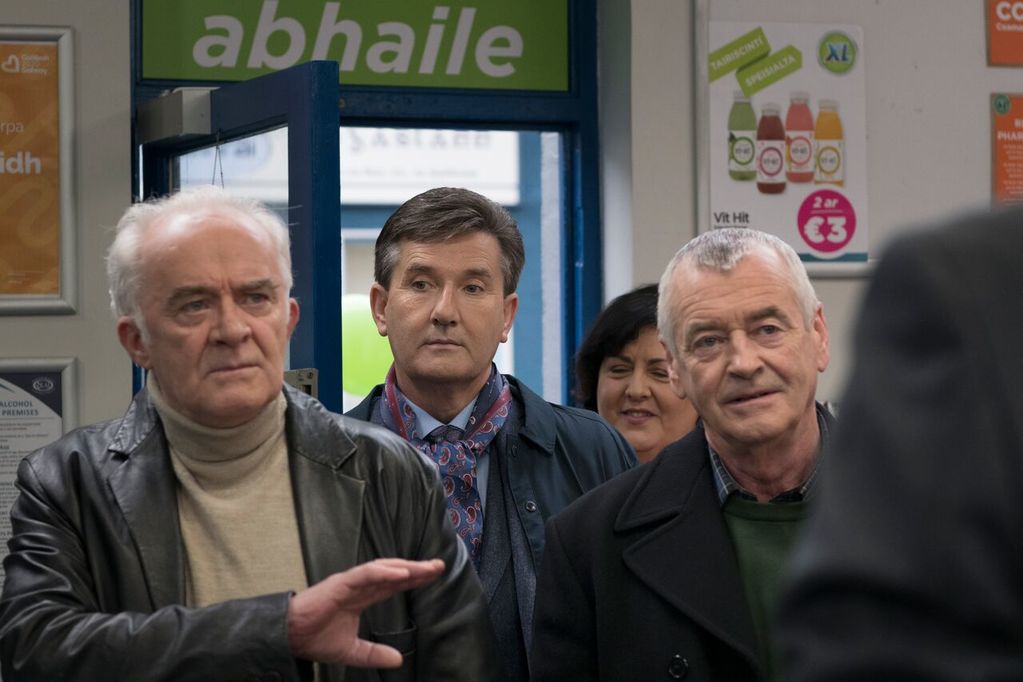 And again, this time nailing the 'thoughtful stare' as a tense scene unfolds.

Naturally enough, O'Donnell's appearance sets the titular village into something of a frenzy, raising all sorts of tantalising questions.

END_OF_DOCUMENT_TOKEN_TO_BE_REPLACED

Can Daniel handle the pressure?

Will he keep it strictly business or break out into song?

Might there be a full-time acting gig in the future?

O'Donnell follows in the footsteps of such celebrity cameos as Stephen Fry and Nathan Carter, and found the experience quite rewarding.

"I’m a big fan of Ros na Rún and to see it in reality, it’s an impressive production," he said.

END_OF_DOCUMENT_TOKEN_TO_BE_REPLACED

"Growing up in Kincasslagh in Donegal, Irish language was always an integral part of the fabric of the community, so it personally gives me a great sense of pride to work in our native language. We had great fun filming these scenes, so I’m looking forward to tuning in.”

House of Rugby Ireland · Quinn Roux on finding a home in Ireland and Mike McCarthy brings the absolute HEAT!
popular
Majority of English people 'pleased' or 'not bothered' by prospect of united Ireland
The JOE Movie Quiz: Week 86
The JOE Movie Quiz: Week 85
QUIZ: The JOE Music Quiz: Week 41
Ireland adores Leitrim hurler Zak Moradi on Tommy Tiernan show
Gardaí uncover functioning shebeen in Swords
The JOE Friday Pub Quiz: Week 227
You may also like
1 week ago
The top 10 most watched programmes on Irish TV in 2020 have been revealed
2 weeks ago
This Morning interview with Graham Norton goes disastrously wrong
2 weeks ago
Bridgerton streamed by 63 million households in record-breaking Christmas for Netflix
2 weeks ago
Tanya Roberts alive despite reports of her death, confirms representative
2 weeks ago
Netflix’s new true crime documentary examines one of the most infamous serial killers in US history
1 week ago
Irish crime thriller Broken Law has just been added to Netflix
Next Page