Disney Plus has just revealed the highlights of their line-up for November, so we've picked out the must-watch movies and shows coming to the streaming service through the month.

END_OF_DOCUMENT_TOKEN_TO_BE_REPLACED

Saoirse Ronan and Sam Rockwell headline this comedic murder-mystery, which kicks off with an actual murder taking place on the stage of a murder mystery play. All very meta, all very entertaining.

We chatted to Saoirse herself about the movie, and you can check out that interview in full right here:

END_OF_DOCUMENT_TOKEN_TO_BE_REPLACED

The new comedy series from the creator of Modern Family, it features a very impressive cast (Keegan-Michael Key, Judy Greer, Johnny Knoxville, Paul Reiser, Rachel Bloom) as the stars of a hit early-2000s sit-com, who all are drafted in when the show gets rebooted.

SAVE OUR SQUAD WITH DAVID BECKHAM - 9 Nov

In this new docu-series, Beckham returns to where it all began for him: the Westward Boys. The first team he ever played for is about to be relegated from Echo Premiere league... does Beckham have what it takes to turn it all around for them?

Known as Zootopia+ in the States, this series spin-off from the hit 2016 movie will focus on three different groups (the mobster shrews, the tiger dancers, and the sloths) within the animal city. 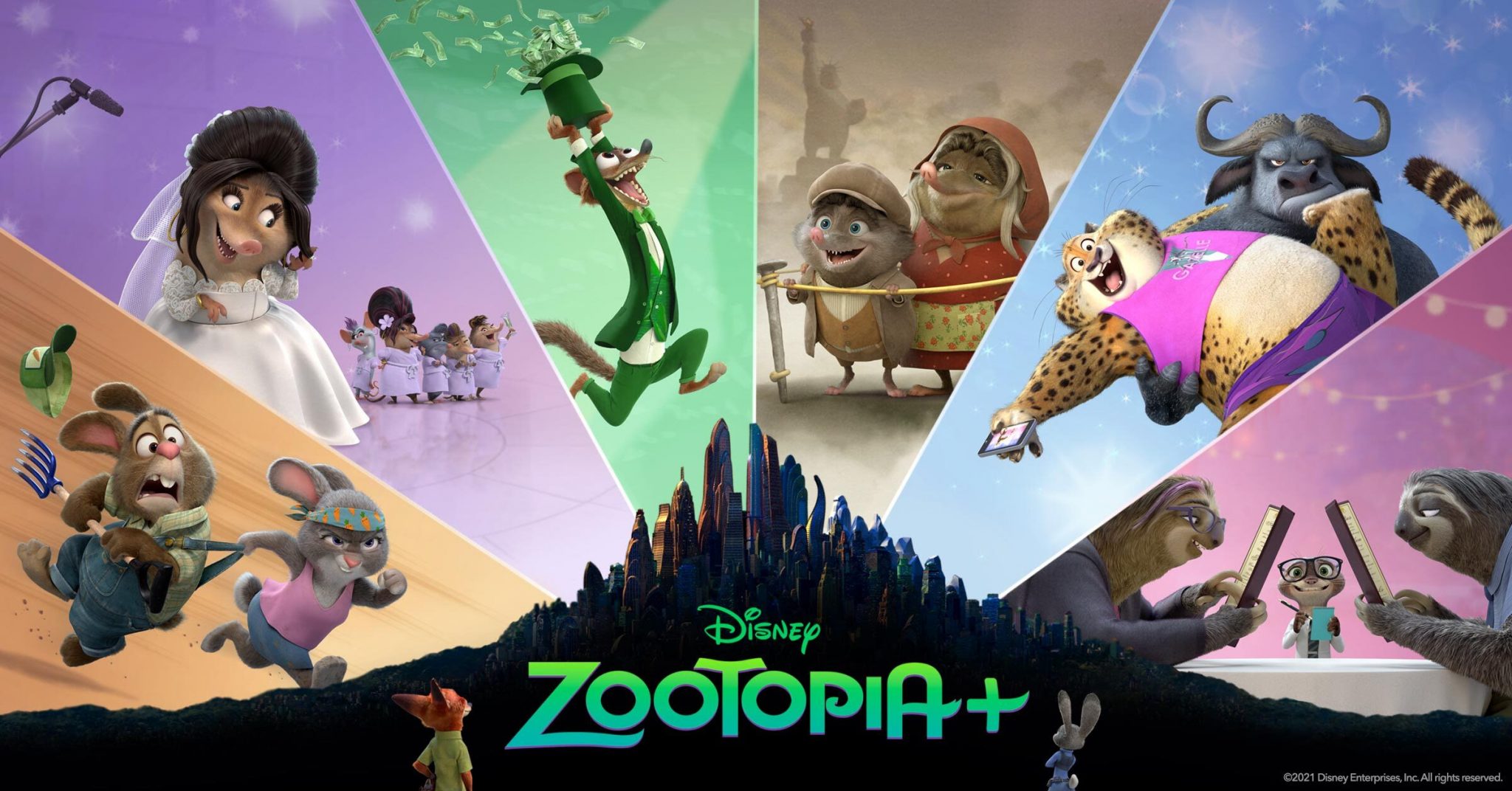 A brilliant (99% on Rotten Tomatoes) and powerful documentary, following the careers and relationship between volcanologists Katia and Maurice Krafft.

Produced by Oscar-winning director Darren Aronofsky (Black Swan, The Fighter), this docu-series sees Chris Hemsworth travel around the world in search of the best ways to live better and to live longer.

This four-part comedy mini-series will feature the return of Tim Allen as Scott Calvin, aka Santa Claus, as he approaches retirement from the present-delivery game, and begins to seek out a suitable replacement.

The sequel to the brilliant 2007 musical-comedy brings back Amy Adams, Patrick Dempsey, James Marsden and Idina Menzel, but drops comedy genius Maya Rudolph in the mix as Malvina Monroe, who has nefarious plans for Giselle and her happily ever after.

A psychological thriller series, in which a therapist (Steve Carrell) is taken hostage by a patient (Domhnall Gleeson), who reveals himself to be a serial killer, but wants help to curb his homicidal urges.

A new series based on the much-loved 1988 movie will bring back Warwick Davis as Willow, the sorcerer who finds himself in the middle of a new world-saving adventure.